Previously, Coca was creative director of Mulberry and also worked under Phoebe Philo at Celine.

Coca, who recently exited as Mulberry’s creative director after a successful five-year stint, is also known for his work under Phoebe Philo at Celine, which became a major player in elite handbags and accessories.

He starts June 2 as women’s fashion leather goods director, a new post working as part of the team lead by Nicolas Ghesquière, Vuitton’s artistic director of women’s collections since 2013. It is understood Coca’s prime focus will be on high-end bags and show pieces.

The hire further reinforces the upscaling drive spearheaded by Vuitton chairman and chief executive officer Michael Burke — and adds to a steady addition of top creative and management talent at the fast-growing brand, considered the largest in the luxury sector by revenues.

It also marks a return to Vuitton for Coca, who started his career as a leather goods designer at Vuitton and worked there from 1996 to 2000.

“I am thrilled to welcome Johnny back to the Maison Louis Vuitton and the LVMH Group,” said Delphine Arnault, who supervises all product-related activities at Vuitton as executive vice president and second in command. “He will strengthen our creative energy and our ability to innovate. Johnny is in perfect unison with Louis Vuitton’s spirit and shares our vision.” 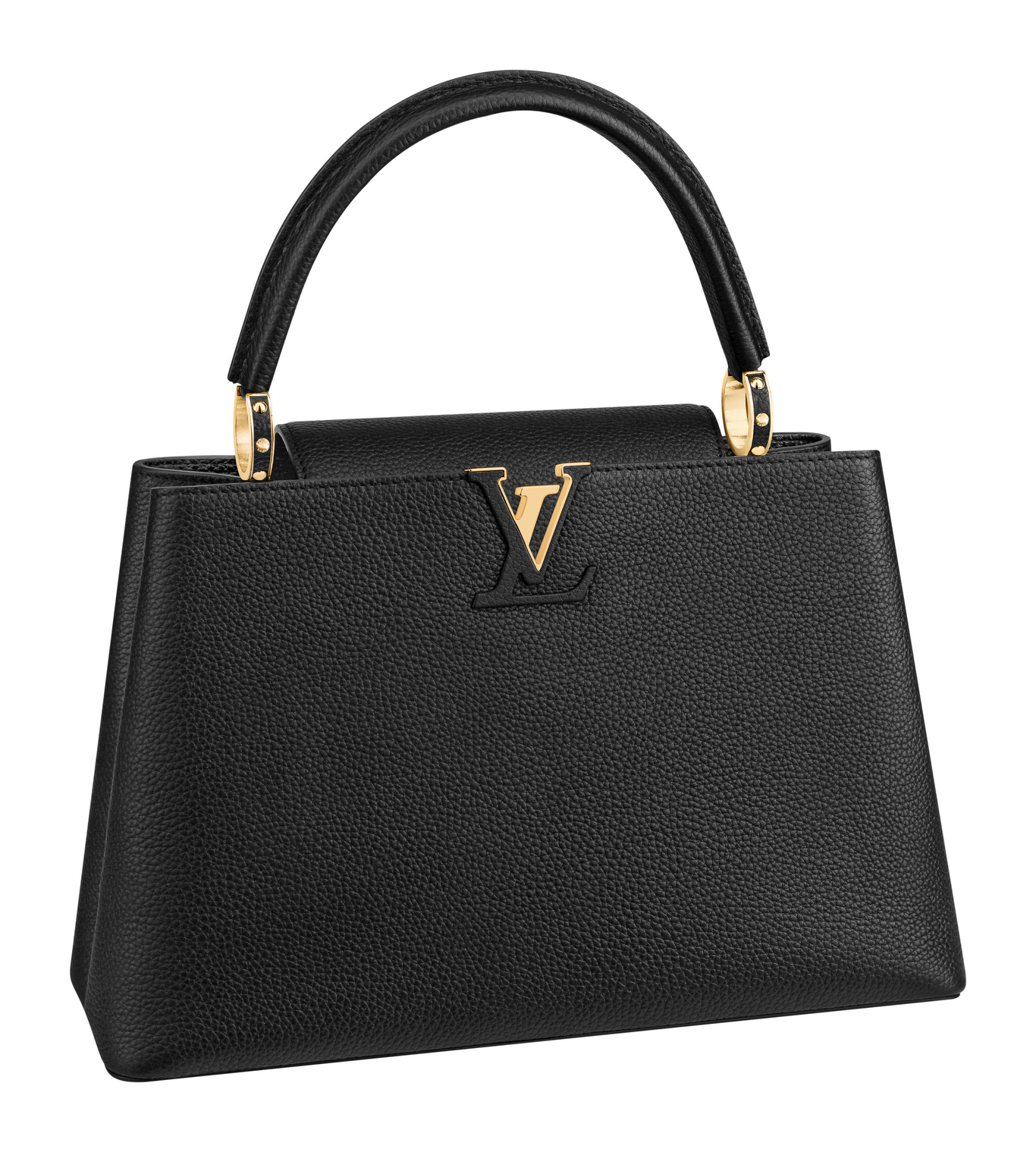 In a statement provided first to WWD, Coca said, “It’s with great pride that I join Nicolas Ghesquière and the Louis Vuitton teams to further develop the women’s handbag collections. For me, the journey now has come full circle, to the place where I was lucky enough to hone my passion firsthand and learn the fundamentals of leather craftsmanship in the ateliers at Asnières. It opens a new chapter in my own creative adventure, in an extraordinary laboratory that blends heritage and modernity.”

He went on to thank Arnault and LVMH “for their renewed confidence, and I am very honored to return to this prestigious maison, a symbol of travel and an invitation to dream, where imagination meets innovation and the highest standards of excellence.”

For his part, Ghesquière said, “I am happy to welcome Johnny at the Maison Louis Vuitton and very pleased that he is joining me on this journey that started a few years ago. The team and I look forward to working with him.”

While the single creative director model remains the dominant one at European heritage brands, Coca’s arrival suggests mega-luxury players can also thrive with multiple marquee talents. In addition to Ghesquière, prized for his daring, cutting-edge approach to fashion, Vuitton boasts Virgil Abloh as its men’s artistic director and Francesca Amfitheatrof as artistic director of watches and jewelry, both of whom joined in 2018.

Vuitton has also fortified management in recent years as the size, speed and complexity of its business increased.

Last February, Vuitton gave Pierre-Emmanuel Angeloglou, a prominent L’Oréal executive it had poached in June 2019, a cross-entity role for all men’s categories, except perfume. Angeloglou was formerly global brand president of L’Oréal Paris and seen as a high-potential executive.

Before the coronavirus pandemic forced store closures and sapped demand for luxury goods, Vuitton was charting steady double-digit growth, reflecting robust demand for its leather goods, which accounts for the lion’s share of revenues, and steady progress with ready-to-wear.

Fashion and leather goods at LVMH Moët Hennessy Louis Vuitton, parent of Vuitton, Dior, Fendi, Givenchy, Loewe, Celine and other brands, grew 17 percent in 2019 as a whole, on top of a high comparison base, with profit from recurring operations jumping 24 percent.

Vuitton is one of the French group’s main cash cows, and the company had touted a banner year for the brand, which continues to diversify its product ranges to grow revenues within its global store fleet, rather than opening a raft of new locations. 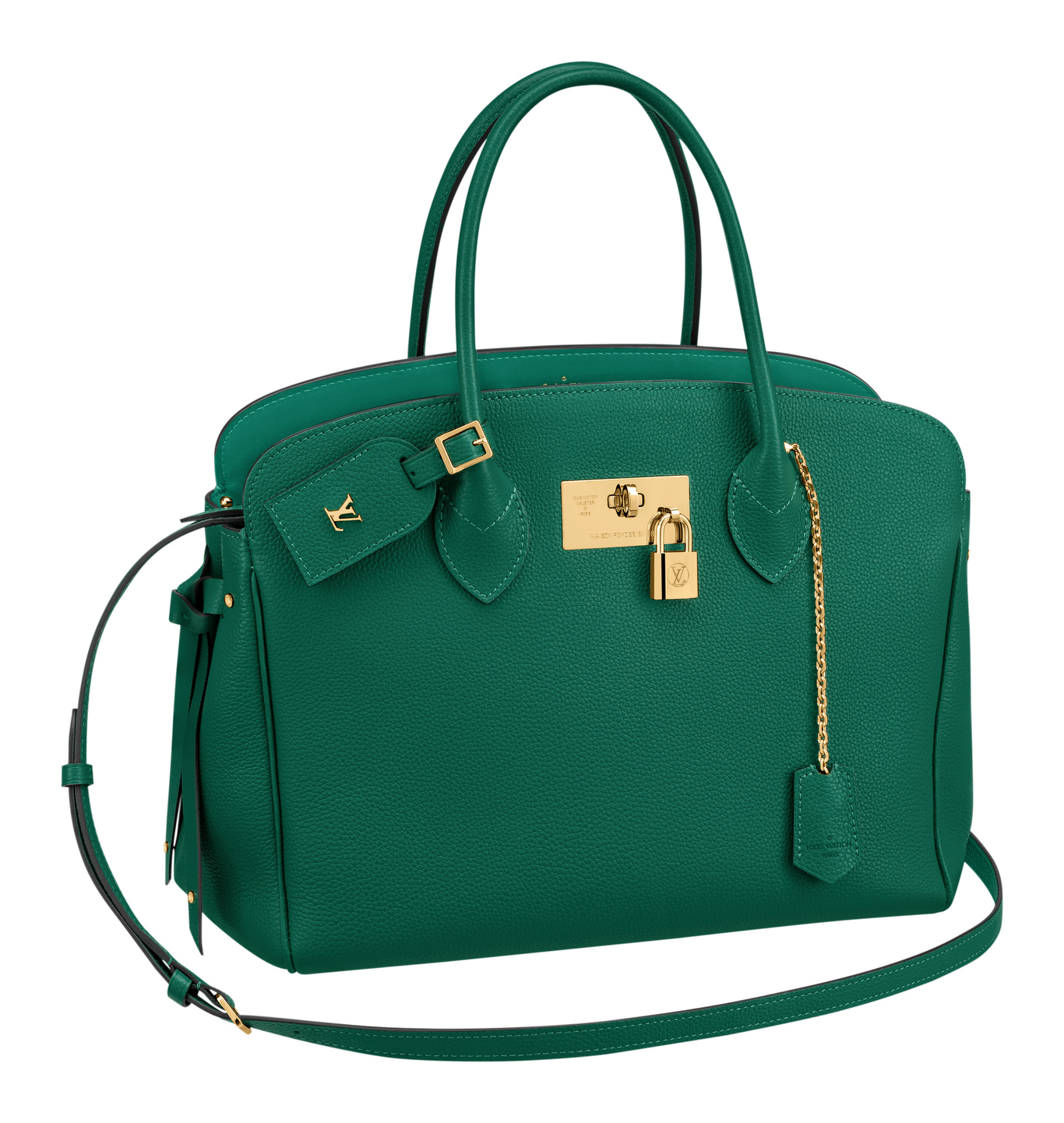 At Mulberry, Coca helped transform the British brand into a luxury lifestyle proposition, creating new bag families including the Amberley and Iris, introducing eyewear and sneaker categories and relaunching men’s accessories and jewelry ranges. He oversaw women’s and men’s leather accessories, shoes, ready-to-wear and soft accessories, and all aspects of the brand’s image.

He also built up the footwear and ready-to-wear divisions, and helped the company push further into the sustainability sphere. His tenure coincided with a successful international expansion program that saw Mulberry push into markets including Japan, South Korea, North America, Europe and Australia.

Before joining Mulberry, Coca was head design director for leather goods, accessories, shoes and jewelry at Celine from 2010 until 2015. 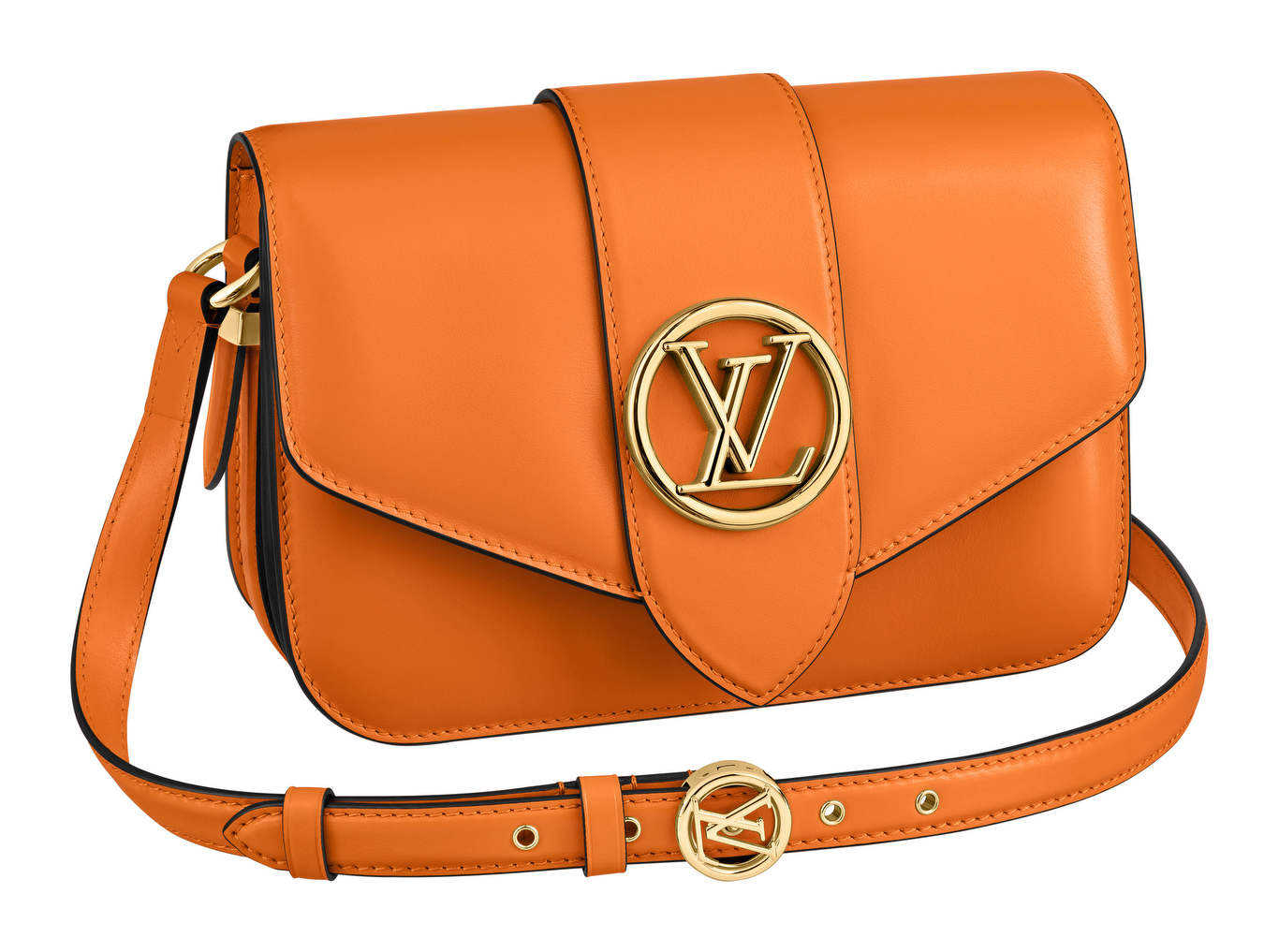 Vuitton has been fortifying its accessories department for some time.

In 2013, the luxury giant tapped accessories designer Darren Spaziani from Proenza Schouler to spearhead new lines of “very high-end” leather goods to complement existing collections. Echoing Coca’s career path, Spaziani had worked at Vuitton previously, from 2004 to 2006. According to the company, he now works on some permanent leather goods lines.

Ghesquière has turned out his share of bags that have become icons of the house and part of permanent collections, including the Twist, Dauphine, Boîte Chapeau and Petite Malle shapes.