In Paris, it’s available in a pop-up store on Rue Boucher, a temporary space near Vuitton’s headquarters. The collection, unveiled at Paris Men’s Fashion Week in January, will be sold exclusively through seven additional pop-ups in London, Miami, Los Angeles, Tokyo, Beijing, Seoul and Sydney.

With the exception of the Miami pop-up, located in an exhibition space on the third floor of Vuitton’s Design District store, the stores have no prior connection with either brand. The Sydney pop-up is located at 95 Roscoe Street in Bondi Beach, while the Tokyo space opened in the Minami Aoyama district.

Most of them will continue to trade until July 13, provided stocks last.

The brand revealed the locations on Instagram on Thursday and in addition to local digital campaigns, it plans to place ads in a major newspaper in each country, and local newspapers in Miami and Los Angeles. Lines started to form immediately. 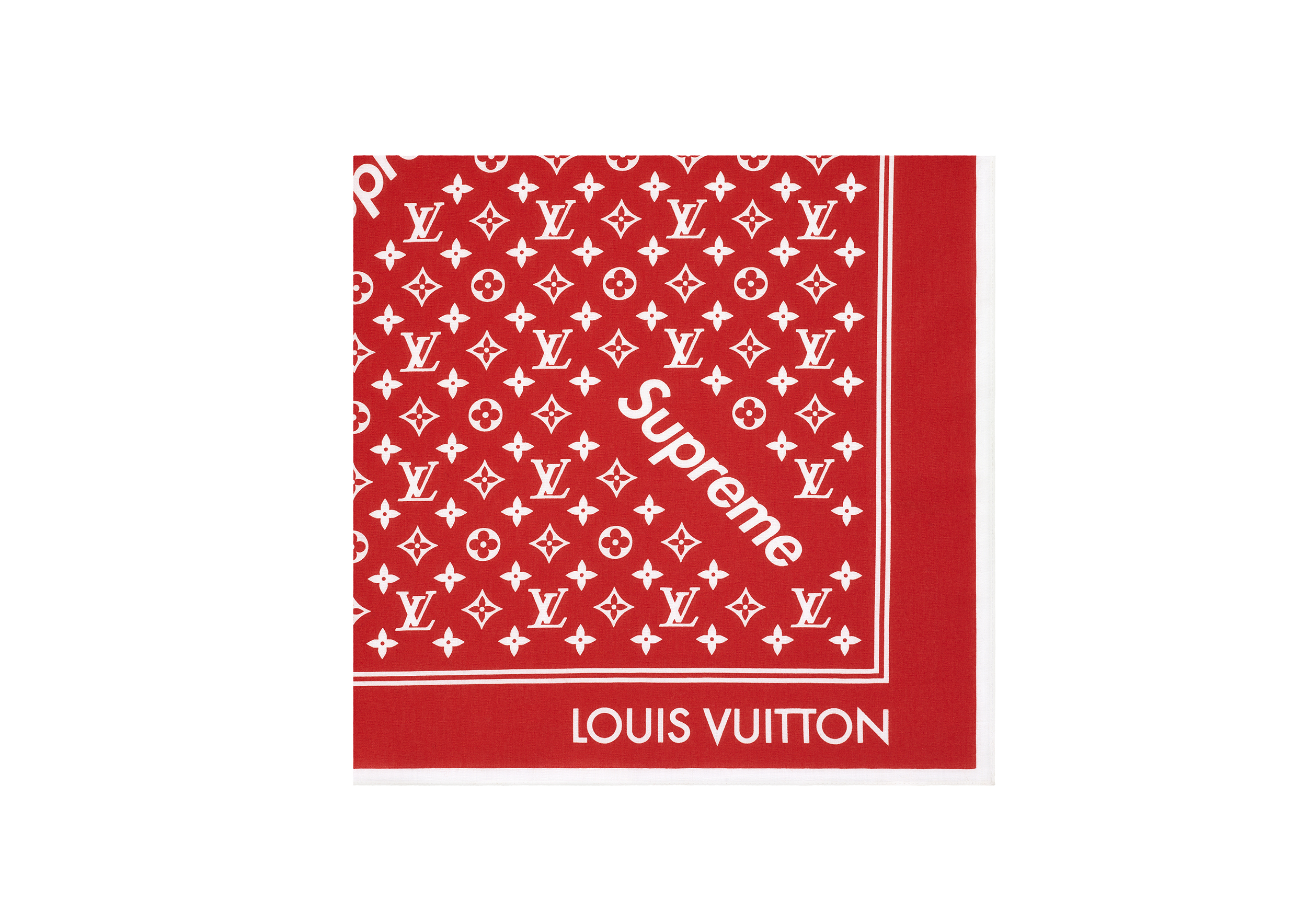 The tie-up is the most visible sign yet of how streetwear brands are challenging the dominance of luxury labels in the hearts and minds of younger consumers. By partnering on limited editions with brands including Comme des Garçons shirt, Aquascutum, Undercover and Nike, Supreme has attracted a fanatical following.

Unruly crowds have been an issue for the company. Supreme has tried to alleviate security problems in Manhattan with a new release system. Every Monday before a Thursday drop, it e-mails customers a meeting location in New York, which is usually a park, where security guards hand out tickets that dictate when they can enter the store, thus eliminating the need for a line or sleepovers on the sidewalk.

For the Louis Vuitton collaboration, there is no single system in place. Each pop-up will handle the crowds on a case-by-case basis, depending on the configuration of the store and the type of neighborhood, a spokeswoman for Vuitton said.

Michael Burke, chairman and chief executive officer of Louis Vuitton, insisted the collaboration was not a marketing coup. “Rather, it represents the organic union of two design studios in order to propose extremely desirable collectors’ items,” he said.

Speaking to WWD in Japan last month, the executive explained the pop-ups are a way to target the Millennial consumer.

“They serve a function to disrupt and make us look at things differently,” Burke said. “It’s all about peer-to-peer communication. We provide a very minimum amount of information and let the people judge us from there.”

Prices for the collection range from 195 euros for a key holder bag charm to 50,000 euros for the made-to-order Malle Courrier. There are six styles of handbags, including a backpack, holdall, messenger bag and fanny pack. They come in three materials: red Epi leather, black Epi leather and a camouflage fabric woven through with the Supreme logo and the Vuitton monogram.

Kim Jones, men’s artistic director at Vuitton, has known the brand founded by James Jebbia since it was launched in the Nineties. “You can’t have the conversation of New York men’s wear without Supreme right now, because it’s such a massive global phenomenon,” he told WWD in January.

“I used to work — when I was at college — unpacking boxes of Supreme at a company in London that distributed it when it was just starting out, so it’s something I’ve known all along in my life. I just feel that the strength of their graphic versus the strength of the Louis Vuitton graphic, and that kind of Pop Art feeling — it works together perfectly,” he added.

Supreme is famous for its collaborations, but until now the only Louis Vuitton logos seen on its products were the unauthorized kind. The French fashion house’s lawyers sent Supreme a cease-and-desist letter in 2000 after it used a Vuitton-like monogram print and color patterns on its skateboards.

Vuitton has previously partnered with Japanese designer Hiroshi Fujiwara’s label Fragment Design. For their second collaboration, which was released earlier this year, the French brand opened a pop-up at Tokyo’s Mass and Ba-tsu Art Gallery that was outfitted with a vinyl record store and a repurposed subway car. Burke said Vuitton sold $2 million worth of product on the first day and ran out of merchandise after a week.