Gina Sanders, vice president and publisher of Lucky magazine, has a message for the media: Women are still shopping. 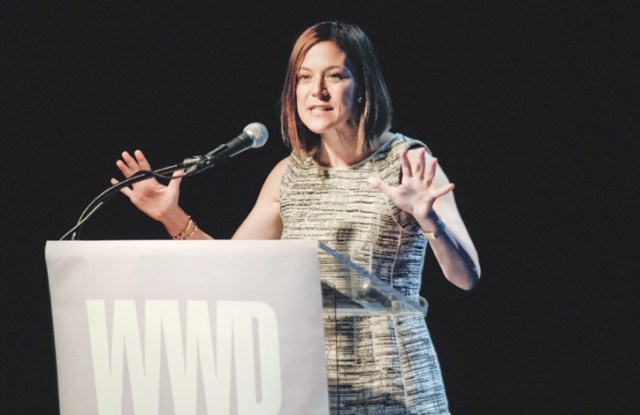 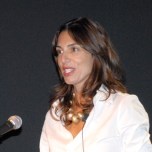 Gina Sanders, vice president and publisher of Lucky magazine, has a message for the media: Women are still shopping.

As publisher of Condé Nast’s only shopping title, she certainly has incentive to say this, but now she also has some evidence to back it up. Working alongside Latitude, a media research firm in Boston, Lucky has determined that among 14 percent of the U.S. female population, there is a thriving group of shoppers who are tired of watching what they spend and, for the most part, don’t mind paying full price for the items they want. Lucky is calling this group of women “alpha shoppers.”

“There is a disconnect between the media and how consumers are behaving,” said Sanders. “The challenges in the luxury sector are very real, but change brings opportunity.” Since finding this group of women, many of whom refer to shopping as a sport, Lucky is starting a program that will give marketers direct access to them.

Patty Nasey, executive director of marketing at Lucky, said these alpha shoppers were discovered after Latitude conducted an online survey of nearly 2,000 women of ages 18 to 39 who have household incomes of at least $50,000, with the majority earning more than $100,000. In this group, 93 percent said they planned to buy accessories this fall, and 78 percent will splurge on items that inspire them. Interestingly, these women may drop $500 on a pair of shoes, but they also maintain they are responsible with their wallets.

They will buy a luxury item, such as a Chanel bag or Louis Vuitton classic monogrammed item, because in some cases, they view it as a “fashion legacy,” something that can be handed down to their daughters one day. But these women also told Lucky that it’s important the brands they buy support some type of philanthropic cause. “It’s more important than shopping events with celebrities,” said Nasey.

And research found that alpha shoppers are using 23 different sources of influence before making a purchase, such as Facebook, magazines, friends and visits to stores. “On social sites, 15 percent found them very or somewhat influential in purchase decisions,” Nasey added. “And one-third open almost all e-mails from stores.”

In the luxury space, value is the number-one motivator for making a purchase, said Nasey. Exclusivity is also important, and alpha shoppers are searching for items that can better help define their personal style goals. In many ways, Nasey said that, despite the economic downturn, luxury is still the same for these shoppers, who are looking for brands to deliver on their original promises of history, integrity, quality (versus quantity) and a pampered experience.