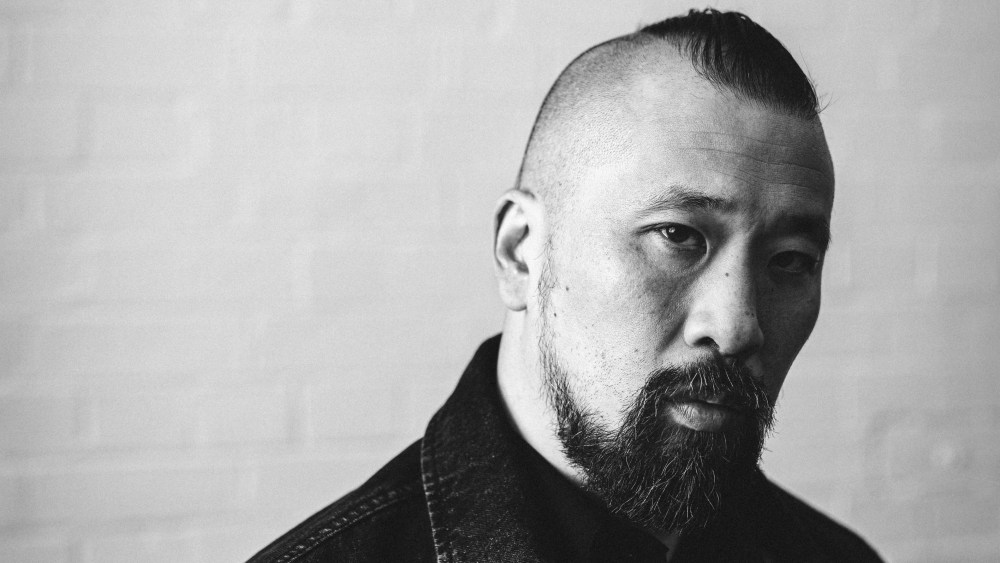 For London-based designer and Kwaidan Editions cofounder Hung La, growing up as a first-generation Vietnamese American in a leafy town in Maryland had meant finding ways of making his Asian roots and his Western life coexist without any form of blueprint.

Though he’d worked to come to peace with himself with the lack of Asian role models, particularly for young men, the overall lack of representation came home to roost during the early months of the COVID-19 pandemic. Lockdown-fueled homesickness and the murder of George Floyd brought his questions around identity, race and representation to a flashpoint.

“After all this work for others and on [Kwaidan Editions], I felt like this was an opportunity to use my voice as a designer to put imagery forward that hopefully spoke to a younger generation of Asian children,” said La.

Lu’u Dan, which is a colloquial Vietnamese term for “dangerous man,” launched in 2022 with the premise of breaking beyond the one-dimensional stereotypes around Asian men, broadly portrayed as either cliché villains or supporting characters.

The bedrock of the brand is influences from Japan, Vietnam and China, but La is adamant that Lu’u Dan isn’t offering a “pan-Asian” aesthetic, a term that feels “like fusion food where everything is just thrown in.”

They are a cloth-and-thread incarnation of “the connective tissue stemming from how our mothers, grandmothers, fathers [are] and how we were raised,” he continued, calling fashion “an amazing vehicle for unifying and creating a place where people can feel a part of something.”

Here too, he is working with his partner in life and design Léa Dickely as they have paused Kwaidan Editions, which they are planning to revamp deeply.

While the first Lu’u Dan collection leaned toward the autobiographic, cribbing off La’s proclivity for easy and handsome sportswear, further collections explored different character archetypes, supported by La and Dickely’s knack for the kind of strong visuals and sharp cuts that have put Kwaidan Editions on the map.

That winning formula certainly worked to catch the attention of retailers Ssense, H. Lorenzo, Addition Adelaide and Shanghai’s LMDS, who have picked up this smartly priced range priced between $200 and $400 for denim, with tailored pieces hovering at the $1,000 mark.

A recurring idea throughout Lu’u Dan is “floating origins,” which La explained as the way an influence or inspiration “takes a different flavor as soon as it goes to another place.”

“It’s like a continuation of the story but through a different kind of lens,” he added, giving the way tartan came to be used by English punks and Asian youths alike while expressing ideas based on “their history and their kind of rebellion.”

For fall 2023, the pair are moving away from the cinematic and digging into the many facets of rebellion in a collection influenced by Japan’s Bōsōzoku motorcycle gang culture, mashing XXL trousers, shrunken boiled wool sweaters and a ‘90s hip-hop vibe. Woven throughout this collection and the brand as a whole is the idea of wearing one’s identity with pride.

And between conversations on Asian identities and a growing need to smash the “bamboo ceiling,” La feels that more than ever, “there’s so much space for specificity and different Asian lenses,” a moment epitomized by Michelle Yeoh’s Best Actress gong at this year’s Golden Globes.

Central to the brand’s visuals and ongoing presence are the street-cast characters who populate its social media and look books, ranging from a Berlin-based skateboarder to a photographer specialized in Harley Davidson motorcycles.

Beyond the clothes themselves, it is community building that La is after, congruent with his deeper ambition of a focus on Asian representation, addressing the lack of strong Asian figures but most importantly, lifting others up.

“The most rewarding [aspect] is finding and connecting with other young Asians everywhere,” he said.