LVMH to Extend Public Visits to its Workshops

The third edition of Journées Particulières will add an extra day, and new ateliers including Loro Piana and Clos des Lambrays. 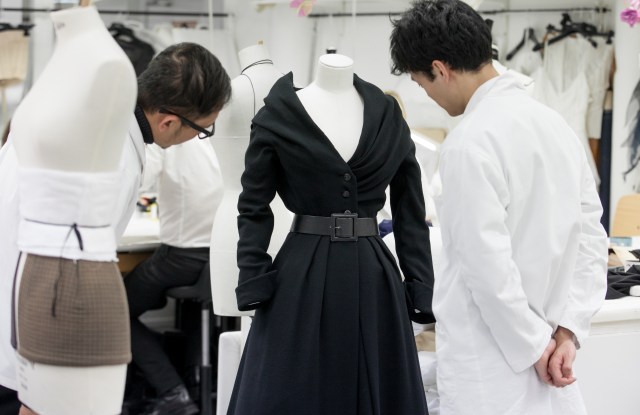 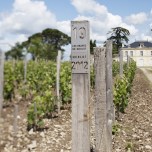 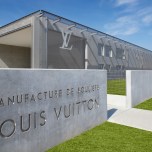 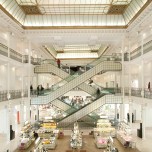 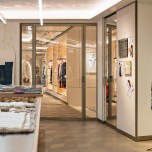 The luxury executive has added a full day to LVMH’s Journées Particulières, scheduled for May 20, 21 and 22 at various sites across Europe, giving the public a rare chance to visit leather goods workshops, perfume labs, vineyards and other production sites belonging to French luxury giant LMVH Moët Hennessy Louis Vuitton.

“This will allow a greater number of visitors to experience the sights… and they will have the opportunity to see more places,” Arnault said Monday night in Paris, where he hosted a dinner at Le Bon Marché to unveil details of the next edition.

Son of business titan and LVMH chairman Bernard Arnault, and chief executive at elite cobbler Berluti, he spearheaded the sprawling showcase for savoir-faire at the family-controlled firm. The first edition in 2011 attracted close to 100,000 visitors, while 120,000 people flocked to its ateliers during an encore edition in 2013.

Arnault said more than 40 brands have agreed to participate in May, with a total of 50 worksites. New ones include a fabric facility in Roccapietra, Italy, for Loro Piana, where Arnault is president; the Old Bond Street shop of De Beers in London; a Guerlain cosmetics plant in Chartres, France; the Louis Vuitton Foundation, an art museum designed by Frank Gehry that opened in 2014; and the Clos des Lambrays vineyard, an elite producer of Burgundy wines with roots stretching back to the 14th century and an estate spanning more than 21 acres. LVMH acquired the latter producer in 2014.

In recent years, Europe’s leading luxury players have stepped up efforts to communicate their craft skills and heritage through advertising campaigns, in-store demonstrations, exhibitions and installations.

Arnault said he would partner with Instagram and Facebook to amplify the global impact of the three days. The social media sites are to post images of craftsmen, worksites, demonstrations and visiting members of the public.

LVMH is to launch a digital campaign on social networks later this month, while the public can pre-register for time slots on a dedicated site from March 21.