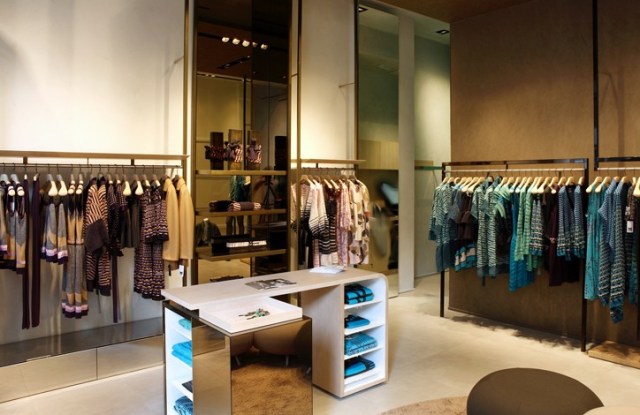 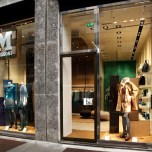 MILAN — M Missoni’s first Italian store will be officially unveiled today here, marking a step in line with the brand’s retail strategy, with plans to roll out directly owned and franchised stores worldwide.

This story first appeared in the September 22, 2009 issue of WWD. Subscribe Today.

“A prestigious store in this city is highly significant for us and a signal for current and potential partners,” said Luca Vianello, general director of Valentino Fashion Group, M Missoni’s licensee.

In January, Missoni and VFG renewed their licensing agreement for another 10 years, with the goal to further develop the brand. The license for the younger and lower-priced M Missoni label, which was launched in 1953, was originally signed in 2005. To support the opening of M Missoni stores, the company is investing in a more comprehensive collection, with the launch of a denim line for spring 2010 and the expansion of its accessories, from bags to belts.

“In the mind of the general public, the brand is all about knitwear,” said Vianello. “With our stores, we are able to show there is so much more.” Over the past two seasons, more woven pieces have been introduced to a collection that draws from the Italian house’s knitwear heritage.

M Missoni’s creative director, Angela Missoni, was reluctant to define the brand as bridge, as it is often referred to. “M is not about lower prices, this is not what I want,” said the designer. “The brand has a young, easy appeal and it’s immediately approachable, with single pieces you can mix and match.”

The 10,800-square-foot, two-level store is located in Milan’s central Corso Venezia. Missoni said she wanted a “simple and essential” store, with natural oak wood elements, iridescent wallpaper and colored walls that can be changed depending on the seasonal palette. “I like the idea of movement in a store,” she said. Colored screens in the windows, cream, gray and light brown long-haired rugs and pill-shaped stools create a backdrop for M Missoni’s oversize intarsia sweaters, short dresses with fun geometric prints and cozy wool coats.

While the brand already counts eight directly operated stores in the U.S., Hong Kong and Macau, and franchised stores in locations such as Dubai and Shanghai, M Missoni is still underdeveloped in Europe. The first step in the expansion program was the opening of a store in London’s Westfield Mall earlier this month. Both the Milan and London venues are directly operated. Vianello said a store in Paris is planned for next year and the company is also looking at China. “We’ll be available in three fashion capitals,” said Vianello, who declined to provide sales projections for the Milan store.

The brand is available at more than 1,000 points of sale in 40 countries around the world, including department stores such as Saks Fifth Avenue, Neiman Marcus, Nordstrom, Bergdorf Goodman, Harrods, Selfridges, Galeries Lafayette, Printemps and La Rinascente. Revenues in 2008 reached almost 60 million euros, or $88.2 million at average exchange rate, representing 25 percent growth compared with the previous year.