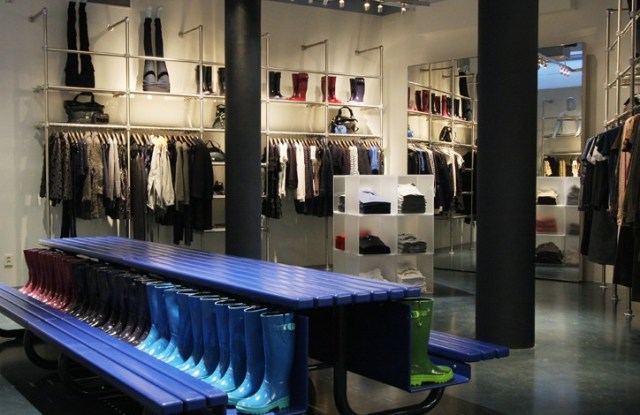 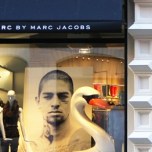 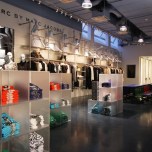 Marc Jacobs’ international expansion continues, this time taking him to the land of gummy fish, Ikea and that famous Muppet chef.

This story first appeared in the September 29, 2010 issue of WWD. Subscribe Today.

Last week, Jacobs and his business partner, Robert Duffy, opened the first Marc by Marc Jacobs boutique in Stockholm. The 1,850-square-foot unit is located at Smålandsgatan 10, diagonally across the street from Louis Vuitton and nearby other fashion boutiques like Zadig & Voltaire, Acne and Max Mara.

Jacobs opened the boutique with Danish couple Marise and Nikolaj Østergaard, who are also partners in the company’s Copenhagen Marc by Marc Jacobs unit.

“We have searched for a perfect location for about a year and a half and we finally found this one in the Bibliotekstan district,” Duffy, who serves as Marc Jacobs’ president, said. “Our store in Copenhagen has had great success, so Stockholm will without a doubt be one as well.”

Duffy traveled to Stockholm for last Wednesday’s opening party, which attracted a slew of local celebrities and socialites including singer Lykke Li, The Hives front man Pelle Almqvist and local television personalities Elin Kling and Ebba von Sydow. Estonian model Carmen Kass was also on hand for the opening, and Duffy brought along his friend, photographer Brian Bowen Smith, who signed copies of his book, “The Men and Women of Marc Jacobs.”

Stockholm brings Jacobs’ number of stores to 226, having recently opened Marc by Marc Jacobs stores in Milan, Lisbon, London, Madrid, Paris and Athens. Sweden left quite an impression on Duffy.

“Swedish people are quite fashion-forward and beautiful,” Duffy said. “They will definitely do the brand justice.”