The shop features the designer's full knitwear and sportswear collection. 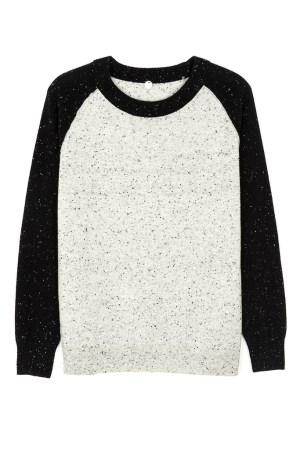 Margaret O’Leary, the San Francisco-based designer, will open her 14th boutique in the Lincoln Park neighborhood of Chicago on Aug. 15.

Located at 850 West Armitage Avenue, the 900-square-foot store features floor-to-ceiling windows and natural lighting. The shop carries O’Leary’s full knit and sportswear collection. Retail prices range from $120 to $398, with a few shirts and camisoles starting at $95.

The company projects the Chicago store will generate annual revenue of $800,000.

Originally from County Kerry, Ireland, O’Leary immigrated to San Francisco in 1990 and began making hand-loomed knitwear out of her apartment. She launched her namesake label selling to local boutiques, and within a year she was discovered by Barneys New York, and the business blossomed.

Next up for the brand are units in Aspen and Boulder, Colo.; Greenwich, Conn., and a third location in New York.

In addition to her namesake boutiques, O’Leary sells to specialty stores and has an e-commerce site, margaretoleary.com.