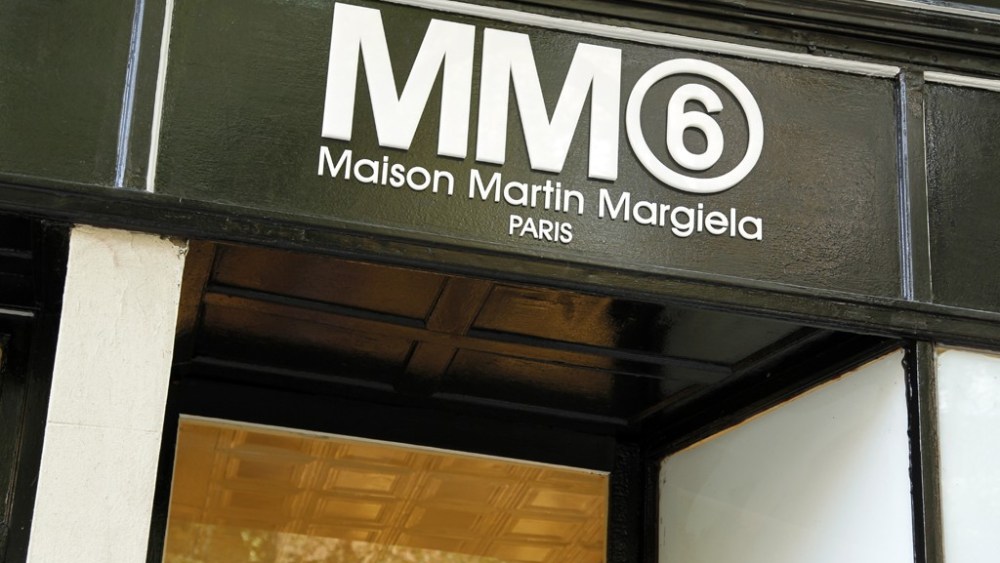 The 500-square-foot shop is located four blocks away from the Maison Martin Margiela collection store at 803 Greenwich Street. It carries MM6 women’s apparel, shoes and accessories, which are priced about 40 percent lower than the Maison Martin Margiela designer line. The designs are aimed at a younger customer and emphasize exclusive prints, soft volume and draping. Dresses range from $195 to $625, tops from $125 to $395, outerwear from $525 to $1,195, bags from $250 to $595 and footwear from $295 to $695.

Another MM6 store is planned for Paris by the end of the year.

“The product assortment and distribution for MM6 Maison Martin Margiela continues to grow with each season. To unite the lifestyle, nature and offerings of the line in one imaginative location expresses the brand like it has never been conveyed,” said the company via e-mail of the new retail concept. Per its tradition of presenting itself as an anonymous collective, the company declined to attribute the statement to a particular executive.

Situated between Intermix and James Perse, the shop was previously occupied by the art gallery A Clean, Well-Lighted Place. Designed in-house, the store is fronted by a window that houses a mirrored, labyrinthine neon light installation. A similar fun-house mirror arrangement envelops the single changing room, creating a wonderland of angles.

The spare, modern interior of the shop has a classic tin ceiling and a moquette carpet made to resemble a city sidewalk. A wall fixture system is also fashioned from an array of pressed tin tiles that flip up and down, creating a versatile and convertible display system for merchandise.

Notable signatures of the MM6 offerings are the label’s “story of three” designs, which can be worn in three different ways by unzipping or unbuttoning removable parts of the garment. Additionally, some pieces in the collection come in three different versions, such as shrunken, regular or oversize silhouettes.

There are 29 Maison Martin Margiela stores and shop-in-shops globally — including three in the U.S. — most of which carry an assortment of MM6 product. In the U.S., the Beverly Hills and Miami stores dedicate separate rooms to the contemporary line.

MM6 is wholesaled to about 75 doors in the U.S., including Bergdorf Goodman, Saks Fifth Avenue, Ikraam, Forty Five Ten, Creatures of Comfort, Bird, Riccardi and Shopbop.com. The MM6 name comes from the template of numbers that Margiela uses to identify its various businesses on its labels, including 4 for women’s wear, 14 for men’s wear, 11 for accessories, 3 for fragrance and 22 for shoes.

The Margiela brand has been controlled by Italy’s Only the Brave group under its Staff International division since 2002. The brand’s founding designer exited his namesake house in 2009 and it is now designed by an in-house design team.