The designer enacts a version of the see-now-buy-now model. 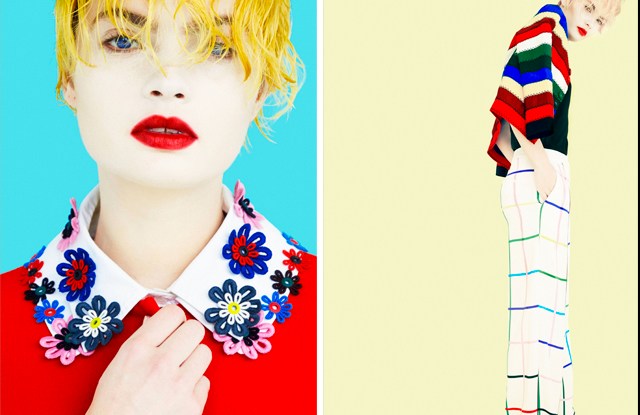 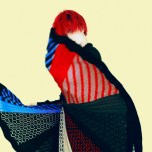 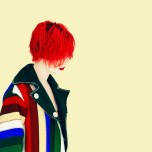 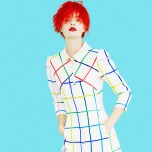 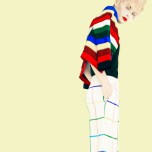 LONDON — Mary Katrantzou has created her own version of see-now-buy-now, renaming her pre-collections to bring them in line with the seasons and catering more to department-store clients and the end-customer.

From now on, resort will be known as November, while pre-fall has been renamed May, indicating the times when those collections start landing on the shop floor.

Buyers will still write orders at the usual times, in June and January, but Katrantzou said she won’t publicize the pre-collections or release look-book images until just before they arrive in-store.

The changes apply only to Katrantzou’s pre-collections, and not to her runway shows. She will continue to stage seasonal shows during London Fashion Week.

Katrantzou described her pre-collections as “transitional, with no real seasonality,” and said she’s relieved to be able to close the gap between releasing look-book images and the arrival of clothes on the shop floor.

“It also means the pieces we shoot for the look book are the pieces that were actually bought by the stores and there’s no disparity” between what’s been photographed and what can be purchased, she said.

“It’s more efficient and it means we can also create a look book with personality that reflects the ethos and aesthetic of the collection,” rather than doing standard shots against a white background. Erik Madigan Heck photographed the November look-book images in New York.

Katrantzou said rejigging her pre-collection release dates also means the images are “fresh” and haven’t been hanging around for five months before the clothes hit the shop floor.

She added it makes celebrity and VIP dressing more efficient. If customers see a VIP wearing a certain dress from the November or May collections on the red carpet, they’ll most likely be able to find it in store immediately.

Katrantzou added that her biggest accounts are department stores, which are constantly craving newness. She has also organized her November collection around different color stories, so the stores could put together unique buys.

The designer has broadened and balanced her offer, adding a host of separates such as skirts, blouses and knits at a wider variety of price points. She’s also transferred the bulk of her manufacturing to Italy from the U.K.

The changes have happened in less than a year with help from the label’s new chief executive officer Trino Verkade, formerly of Thom Browne and Alexander McQueen.

Katrantzou is the latest designer to create a version of see-now-buy-now. In London, Burberry embraced the strategy in its literal sense, selling the September collection worldwide as soon as the show ended. Topshop Unique did the same.

Alice Temperley and Preen sold a handful of looks off the runway, the former via the social platform Vero, and the latter through the brand web site. American labels Ralph Lauren, Michael Kors and Tommy Hilfiger did their own versions of see-now-buy-now.

Katrantzou said her November collection was inspired by women’s and men’s vintage accessories — with patterns including belts, ties, stirrups, animals and flowers — as well as toile de Jouy and psychedelic patterns that appeared in jacquard on dark, sculpted denim jackets and jeans, and trouser suits.

Colored lace daisies were everywhere, running in chains down the front of tulle or Chantilly lace dresses, or dotted onto the edges of a bright green miniskirt and the collars of cotton poplin shirts or coats done in primary colors.

She worked a rainbow of grosgrain ribbons into coats long and short, and used a trompe l’oeil necktie pattern on skirts and tops. Small, chunky Swarovski crystals glistened from around the necks of knits, while one long, cream coat was adorned with a bright grid of primary colors, enhanced with tiny sequins.

This is just the beginning for Katrantzou, who plans to build out her collection with new product categories.