MILAN — Achille Maramotti was a trailblazer whose ambition may sound counterintuitive today, but actually shaped the fashion group he has passed on to his heirs.

When in 1951 Maramotti established the Max Mara company, he began with a firm intention — to dress the wives of local doctors and lawyers.

At that time, this might have sounded provincial, especially considering that in Paris couturiers were fighting to dress the richest and the noblest. But in reality, Maramotti anticipated the future: in a few years, those women, who in 1951 were only wives, started becoming doctors and lawyers themselves. “And they became chief executive officers and started sitting on the boards. Max Mara has grown up with them,” proudly said creative director Ian Griffiths, who has been with the Italian company for more than 30 years.

For this reason, the history of Max Mara is much more than that of a successful brand — it actually reflects women’s long path toward empowerment and gender equality.

In the year of Max Mara’s 70th anniversary, this sounds modern and relevant, especially because if the position of women has drastically and positively changed compared to 1951, a lot still needs to be done today. But what’s sure is that the Italian brand never compromised the founder’s original intention by delivering clothes for real women living real lives.

“Maramotti’s apparently unpretentious goal leads us to dress women on the go, women who want to change the world,” said Griffiths, his eyes still glowing with pride and passion after so many years with the brand. 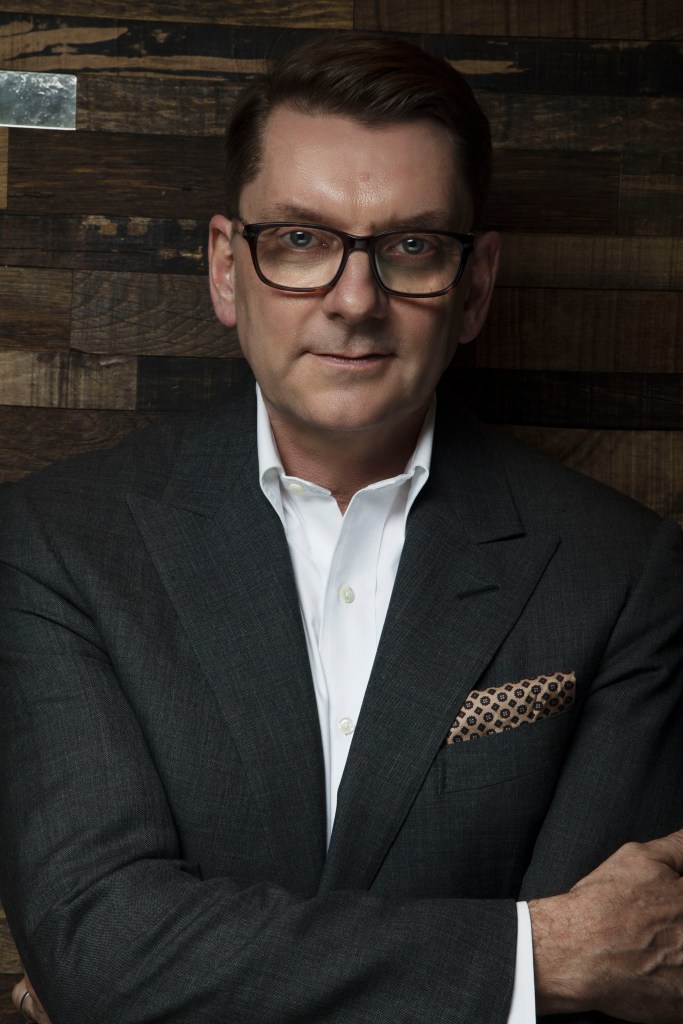 And as the world evolved, Max Mara decade after decade evolved with it to meet the needs of consumers. “Today, we are certainly talking to a younger, new audience, but what is absolutely crucial for us is not to leave those women behind, who are now maybe in their 60s and 70s, and who have been so loyal and faithful to us for so long. We really care about them,” said the designer, highlighting that Max Mara, which has definitely embraced a fresher, more urban image, continues to be a safe fashion haven for women who love good ole classics.

For the anniversary fall 2021 collection, which Max Mara is unveiling today with a video, Griffiths actually deep dived into the concept of classics. In particular, while he wanted to celebrate the brand’s roots, he cherished one of his biggest obsessions, British culture. “What is there that is more classic and at the same time rebellious and frisky than some of the key elements of the British culture?”

In keeping with this vision, along with looking at 1950s Max Mara adverting campaigns featuring witty, ironic claims, as well as the brand’s copyrighted logos, he was inspired by British parades to set up “a sort of Max Mara jubilee, where the curved catwalk at the Triennale museum, embellished with Max Mara flags, echoes Regent Street during festivals and our queen is crowned with a camel coat instead of a bejeweled headpiece,” said Griffiths.

This festive celebration symbolizes the attention and care that Max Mara has always given to real women, working women in particular, those who prefer to dress themselves with beautiful coats and impeccable suits rather than covering themselves in opulent jewelry. 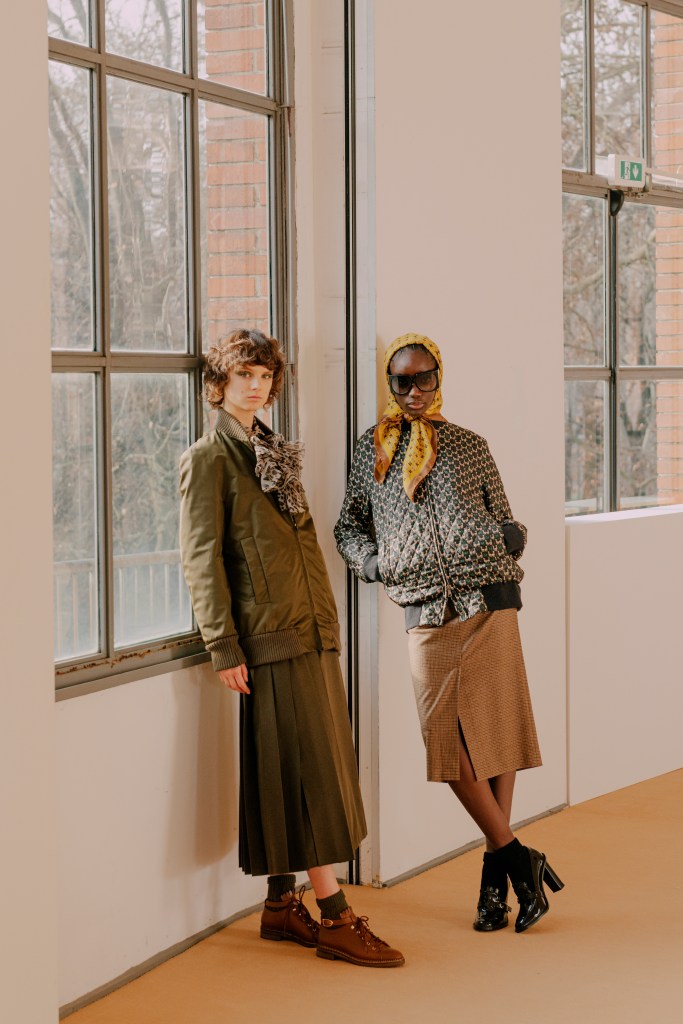 The designer’s British inspiration met the brand’s Italian elegant style and craftsmanship in a collection where countryside references were incorporated into a city look.

“The Max Mara woman is one who can manage a company, but who also likes to ride a horse or mend a tractor and pilot a helicopter,” said Griffiths, referring to the fact that — along with the brand’s signature coats, including the bestselling Teddy Bear style in a new green color variation and the 101801 design, which is celebrating its 40th anniversary this year — the collection featured waterproof riding jackets, quilted vests, equestrian capes and a range of aviator bombers. Kilts inspired the silhouettes of pleated skirts printed with foulard motifs of adorable micro animals, including alpacas, zebras and camels; skirts showed feminine ruffles, and suits offered a modern balance of elegance and comfort.

“I think that the future for the Max Mara brand resides in continuing to evolve, and trying always to be a bit ahead of the times,” said Griffiths. “We are changing, we are evolving, as you can clearly see from the collection, which is now more a wardrobe of items exalting women’s individual personalities.”