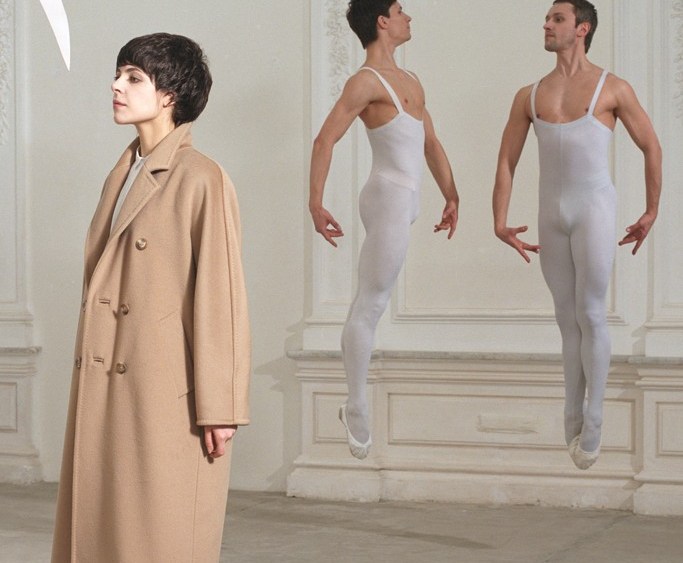 MOSCOW — Max Mara’s anniversary celebrations will take on a Russian accent tonight, with a gala event here in the State Historical Museum on Red Square.

The centerpiece is the exhibition “Coats! Max Mara 60 Years of Italian Fashion,” which has already been shown in Berlin, Tokyo and Beijing and will make its final appearance in the Russian capital, where it will run till Jan. 10.

“This is the last stop,” said Max Mara chairman Luigi Maramotti, speaking in the grand arched reception hall of the museum. “For us, a full circle is completed and it is happening in the most convincing and prestigious way here in Moscow.”

The show is curated by Adelheid Rasche, a fashion historian who looked through thousands of Max Mara coats in the company’s archive. Seventy rare coats are on show focused on the Max Mara and the Sportmax lines and including the iconic 10180 camel coat and its famous fur-edged coat — a style often seen in Russia.

Maramotti said that ending in Moscow was deliberate. “In fashion, when you think of this city you think of the coat,” said Maramotti. “The idea of women in coats in Russian literature is something that has been constantly inspirational for designers.”

A chronological look at the evolution of the Max Mara coat, the exhibit features sketches by their designers and a host of images by world famous photographers such as Richard Avedon. There is also a specially commissioned piece by artist Valery Katsuba that has Bolshoi Ballet dancers in tutus and Max Mara coats that draws on Anna Karenina and other famous female Russian literary characters.

Little else has changed from the exhibit shown in previous cities except for the design, said Rasche. Visitors are met with a stunning wall display of 15 coats, specially lit so they alternatively fade and shine and seem to move as you go up the stairs of the museum.

The exhibit is displayed in the former Lenin museum, now a filial of the State Historical Museum.