Fashion houses continue to find success with their home collections and exposure in hotel projects. 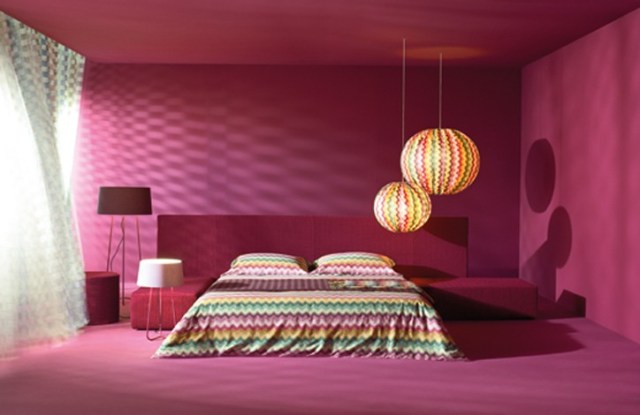 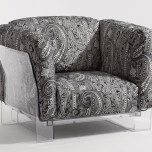 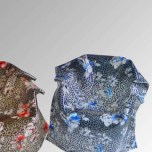 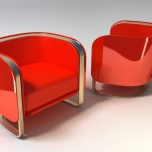 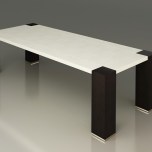 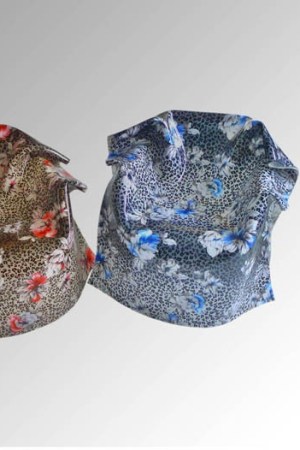 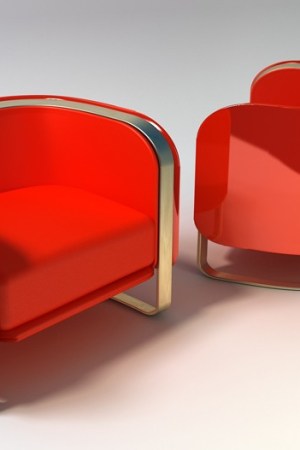 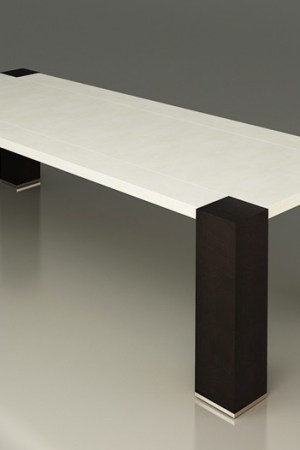 A table from Armani/Casa.

Two messages are emerging as fashion designers prepare for design week in Milan April 12 to 17: Do your homework, and take a trip.

Whatever the design direction, the need for fashion houses expanding their home collections to invest in research, production and distribution has never been more critical, considering the state of world economies and political climates. As in apparel fashion, rising markets like China, South America, Russia, India and the Middle East are giving established brands more opportunities to succeed.

Further, designing for hotels, extended-stay venues and private residences has been a profitable outlet for fashion houses over the past decade, and continues to provide opportunities to communicate a brand’s lifestyle message and increase international visibility.

“The name of a brand in itself is not enough, you need quality,” contended Alberto Vignatelli, founder and owner of Club House Italia, which has been producing and distributing home collections for Fendi under license for 23 years. “There’s a lot of improvisation out there, but if there is a serious, high-quality offer, the home business is on an upswing. Last year was positive for fashion’s luxury brands and for furniture as well. Our sales grew 30 percent in 2010 and, already this year, we’ve seen a 20 percent increase.”

Fendi will unveil its capitonné sofas, and leather and steel coffee tables at the Salone del Mobile fairgrounds, where it regularly shows its collections.

In addition, the company is furnishing 12 luxury apartments on China’s Hainan Island resort by the end of 2011. “The island is emerging as the Florida of China,” Vignatelli remarked.

“Hotels allow us to verify what works, to put everything into focus and to help us create and experiment,” said Rosita Missoni, in charge of home goods at the family firm.

In a licensing agreement with the Belgian Rezidor Hotel Group, Missoni opened its first hotel in Edinburgh in 2009, and its second venue is scheduled to open on May 25 in Kuwait City. A resort in Oman follows between the end of 2012 and early 2013, and a project is also taking shape in Antalya, Turkey.

The hotel in Kuwait, located in a new 18-story building shaped as a treble clef, comprises 250 rooms, 30 suites, three restaurants, a ballroom, a pool adorned with a mosaic of Missoni’s iconic colorful stripes, and a cactus and palm garden overlooking the Persian Gulf.

Among the main design elements: local Serena stone; a palette revolving around gold, which segues from the location’s sunny weather and expansive desert, and azure, from the sea, and colorful fringes on the windows in lieu of curtains.

Versace, whose second Palazzo Versace resort in Dubai is scheduled to open in March 2012 in collaboration with Australian property developer Sunland Group Ltd., is also expanding its home collection. “There is an increased new demand and we are boosting our production to meet this request,” said chief executive officer Gian Giacomo Ferraris. Versace, which makes more than 60 percent of its home line in house, also provides furnishings for private residences, most recently decorating tower apartments in Manila.

The home collection is designed by Donatella Versace, who this year will introduce the Herald armchair inspired by her fashion line. It features bright colors, like lacquered red patent, and a golden metal band, reminiscent of the asymmetric cuts of the dresses. Additionally, the house’s Grid console uses Versace’s iconic Greek frieze motif as the key structure of the piece.

Giorgio Armani opened his hotel in April 2010 in Dubai’s soaring Burj Khalifa tower, the world’s tallest building. The 160-room hotel, for which almost no expense was spared, boasts eight restaurants, a spa and three retail outlets, and is furnished with Armani Casa linens, fabrics, custom furniture and even Armani Privé toiletries in the bathrooms.

The project, a joint venture between Giorgio Armani SpA and Emaar Properties, is the first in a planned collection of hotels, resorts and residences to be unveiled in key cities around the world by the partnership, including Milan, which is up next.

Describing the line he is showing next week, Armani said, “As in previous seasons, Armani/Casa is all about the pursuit of symmetry and harmony, and achieving a synthesis that expresses warmth and well-being. The collection is made up of disciplined shapes, linear but soft, that convey substance, security and elegance.”

Etro also produces its home collection in house and directly distributes it.

“We like to be in control of quality, distribution and prices points, exactly as with our fashion collections,” said Jacopo Etro, creative director of the label’s textile, accessories and home department.

The company is expanding its home business, looking at China and the Middle East this year. While Etro has built its reputation in this category with its textiles, the company plans to step up brand extension and produce sofas, armchairs, chairs and beds to be showcased at the Salone del Mobile next year.

“Last year was positive and 2011 kicked off with gains in our home line, but given the uncertainties connected to politics and the economy, it’s difficult to make forecasts,” said Etro, adding that wholesale volume of the home line is 15 million euros, or $21.1 million at current exchange, about 5 percent of total wholesale revenues.

While the company is keen to provide interior decoration services, as it did with the Radisson Royal Hotel Moscow (the historical Hotel Ukraina) last year, Etro does not believe in associating his family name with a hotel, unlike Missoni, Versace, Armani, Bulgari and many others.

“I think it’s strange for a luxury company [to appear on hotels]. Hotels must be managed a certain way and I’m not sure this could work in the long run for a luxury brand,” he said.

In particular, for the Anna armchair, to be showcased this year, fabrics are treated with transparent resin. “For a home collection, prints work well if they reflect the identity of the brand,” said Jean-Marc Russenberger, in charge of licenses at Blumarine’s parent company Blufin. The home division accounted last year for 16 percent of licensed sales, which totaled 75 million euros, or $99 million at average exchange, and showed an 11 percent gain compared to the previous year.

“Branding is important and helps lead expansion abroad, such as in the Middle and Far East,” he said. “We are very satisfied with the home line — it’s been showing a continuous growth.”