A range of Milan-based designers posed in front of the camera in their favorite locations sending their love from Milan.

The view from the Galleria Vik Milano hotel

As Milan gradually reemerges from months of lockdown and fear, as a sign of hope and rebirth WWD asked designers participating in the city’s first Digital Fashion Week for their memories of a location in the city that had special meaning in their personal journeys.

“In everyone’s life, I believe there are moments and locations that have a fundamental role in developing one’s identity — and I mean the intellectual identity, which for me is the most important. The period that stimulated me the most comprised the years between the Sixties and the Seventies, and the location is Milan. Rather than a location, I would define it the historical and social context in which my thinking became independent, learning to use the tools that the city supplied both in its tradition and with its character: the attitude to act and think beyond hierarchies and pre-established orders. It’s not a dichotomy but a pairing that for me is an essential interpretation, also and especially for the future.” 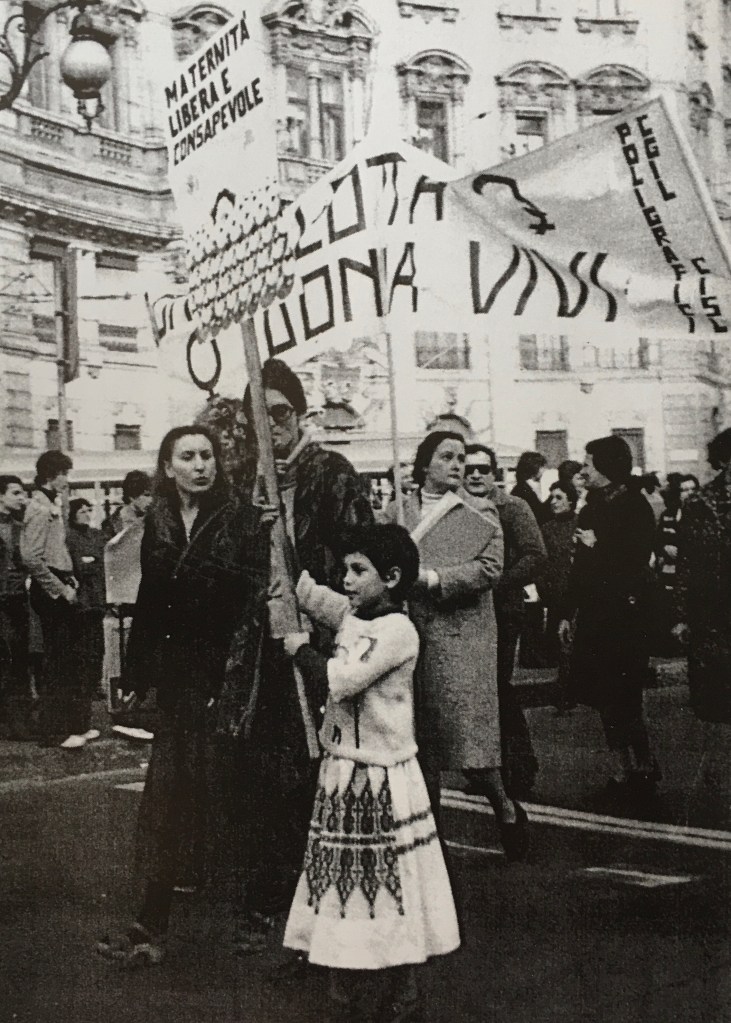 Dean and Dan Caten of Dsquared2

Dear Friends,
From the rooftop of Ceresio 7, looking at the stunning skyline of the city, we want to share our energy and good vibes with all of you.
With love,
Dean and Dan Caten 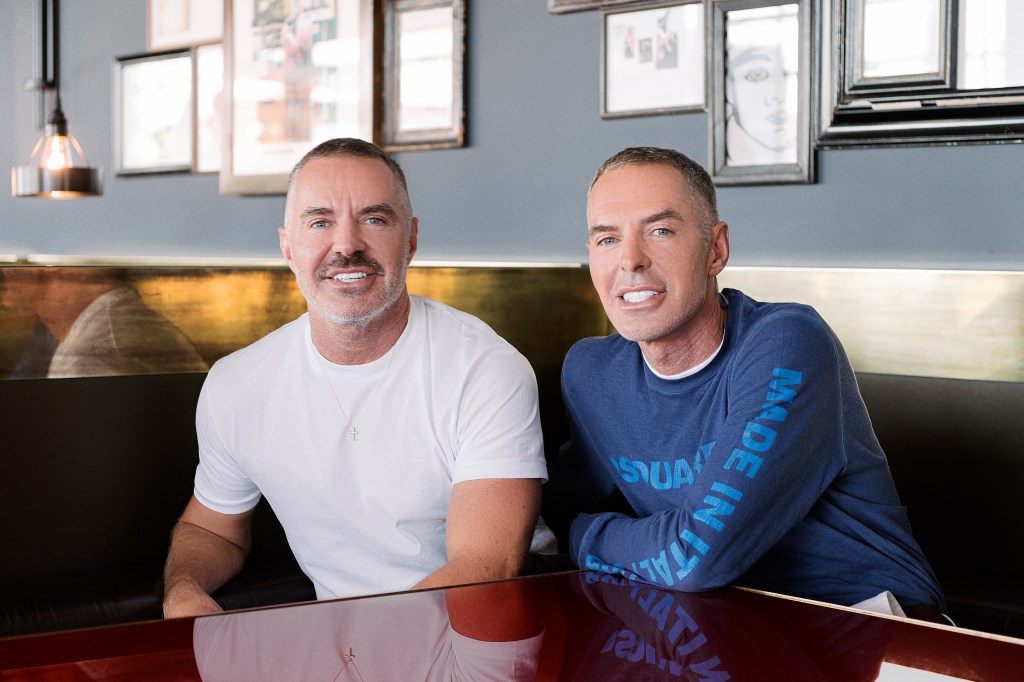 ”A warm greeting from the terrace of Giacomo Arengario, a place I love not only for its beautiful view overlooking the Duomo but also because it narrates the life of a city that is always on the move and that today more than ever wants to return to dream!” 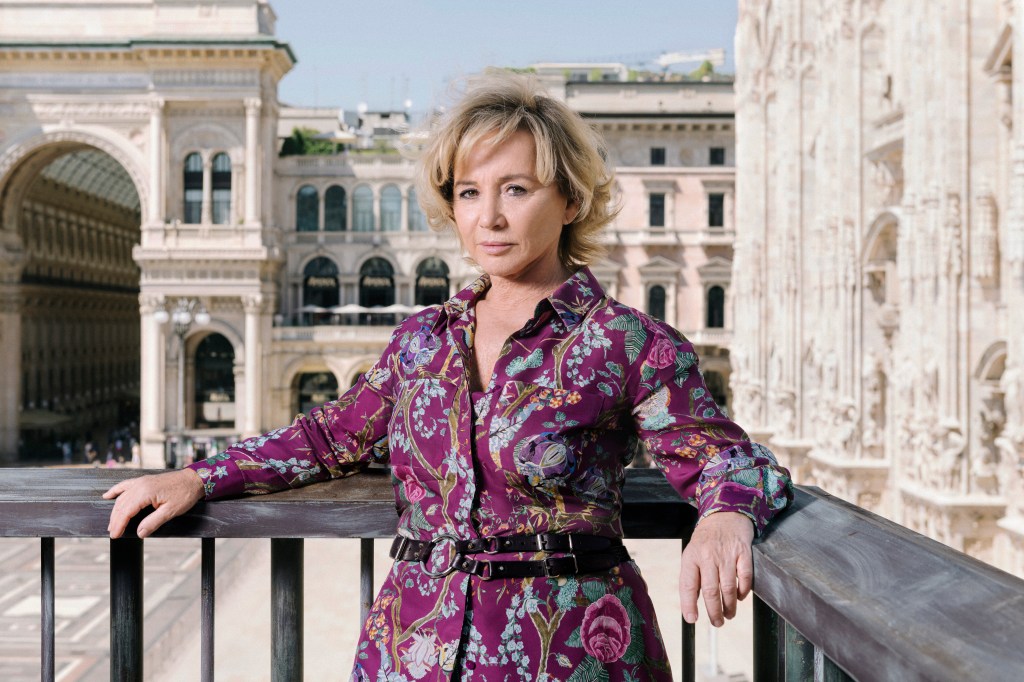 ”I love to stroll around Brera and stop by the stores selling modern antiques!” 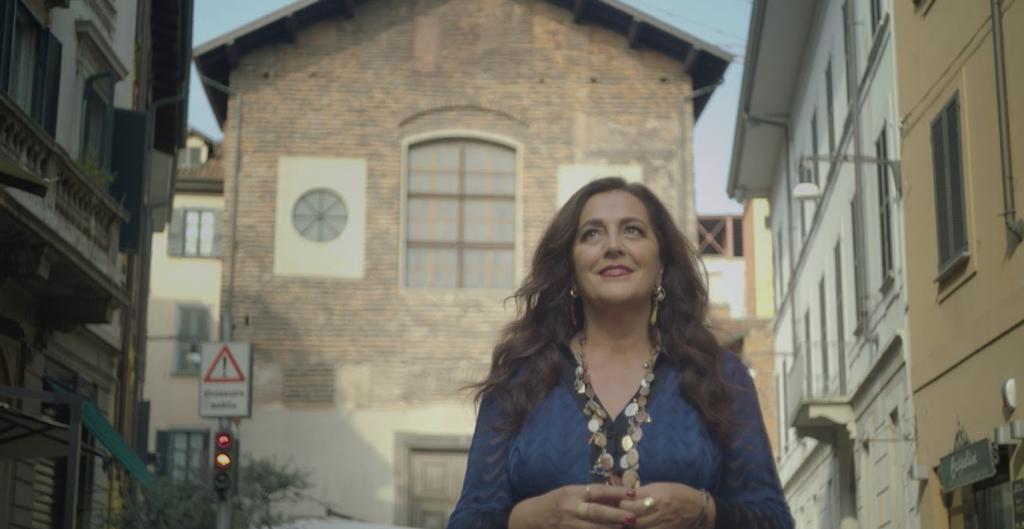 Let’s go back to the museums, foundations and the cultural spots of our cities!
A warm greeting from Ordet, my exhibition space.
Massimo 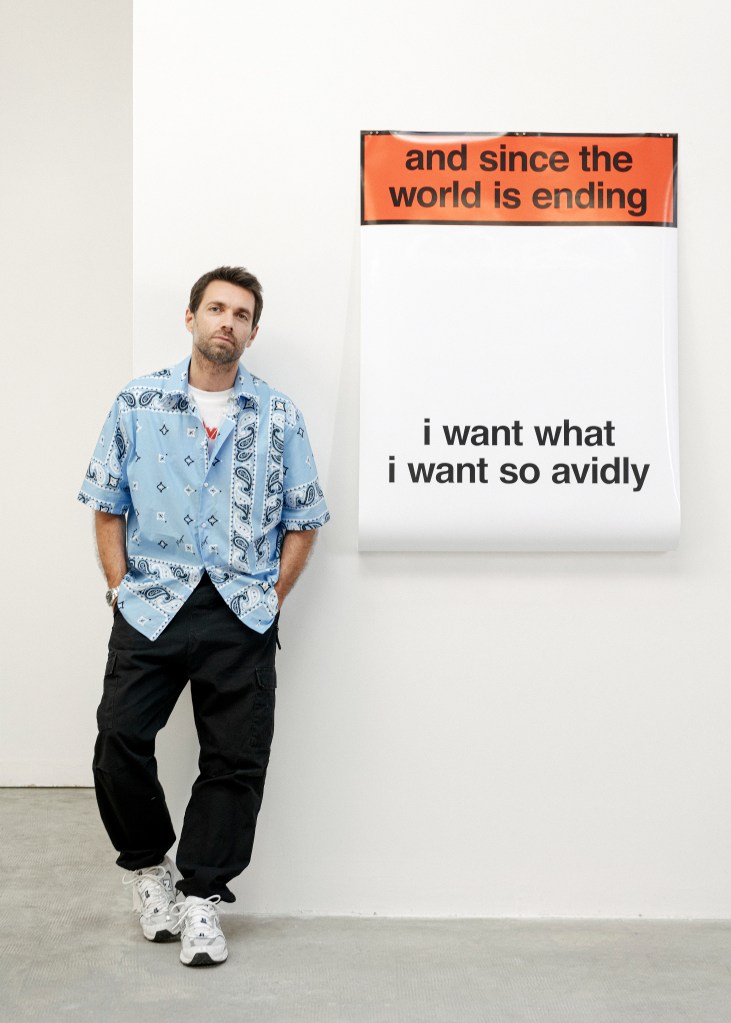 I came in the place in Milan that makes me dream, where art, food and fashion converge in the most beautiful octagon of the world.
Kisses from Cracco in Galleria,
Lorenzo 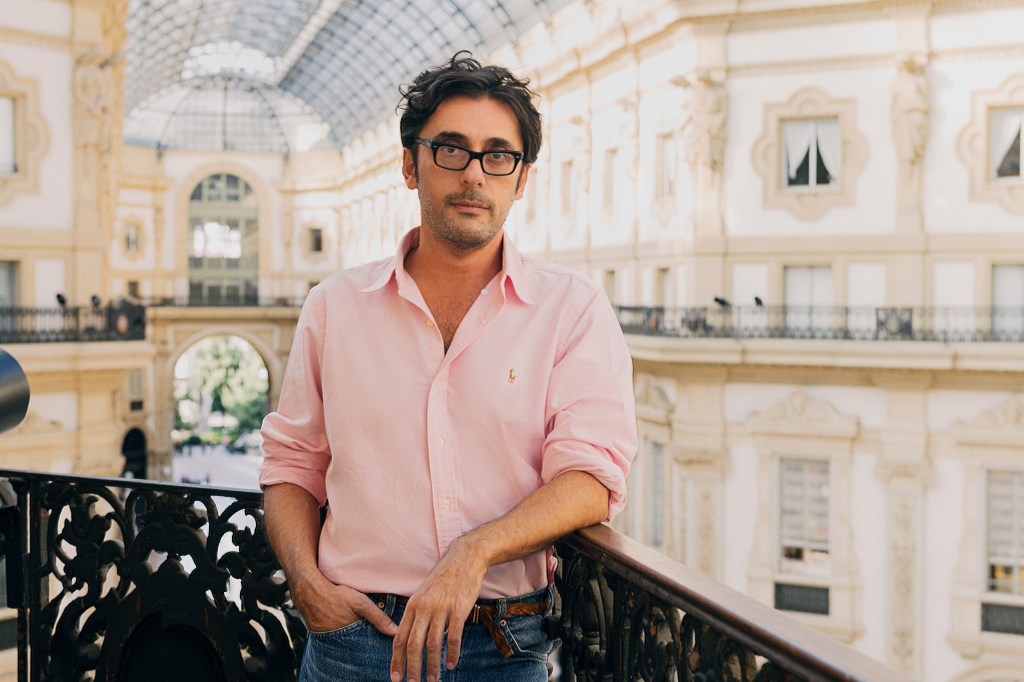 “Pirelli HangarBicocca is the most avant-garde gallery in Milan — always a step ahead of the others. The exhibitions are always very captivating and exciting.” 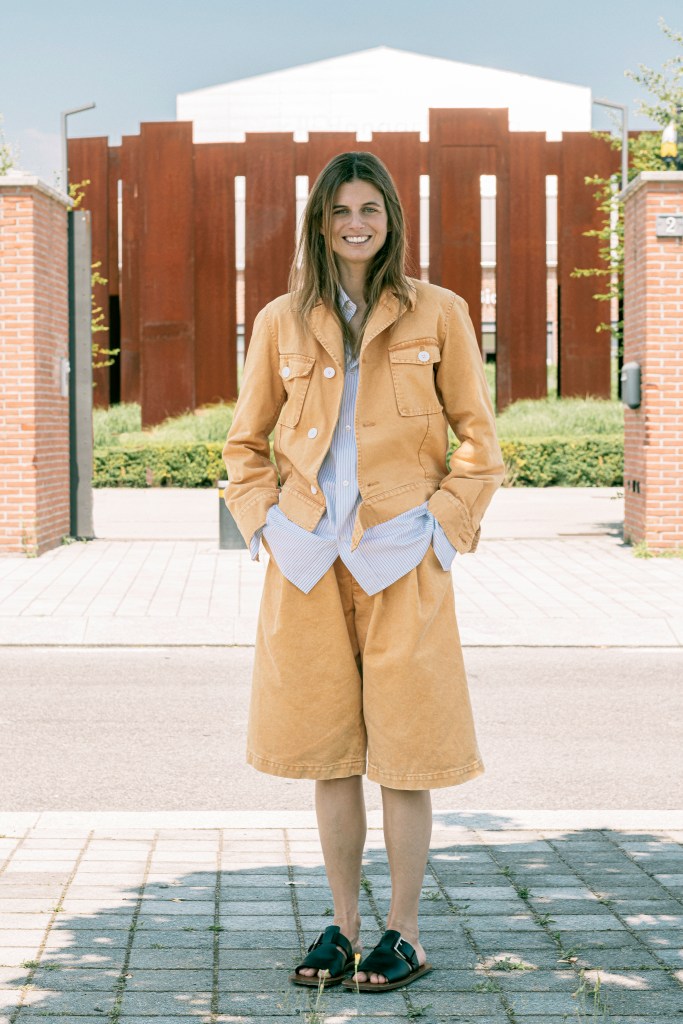 Ciao,
It’s Loris and Simone from Palazzina Sunnei!
This is the new Milanese studio we and our team have just moved into after an atypical moment of long-distance working. It’s like a “comfort zone” for us: a multifunctional area where we have the proper space to work and where we feel at ease relaxing in the courtyard. Coming like a total white space, it has now been filled with the team’s passion and ideas but also with the artworks made by the worldwide community of creative talents that surrounds us. 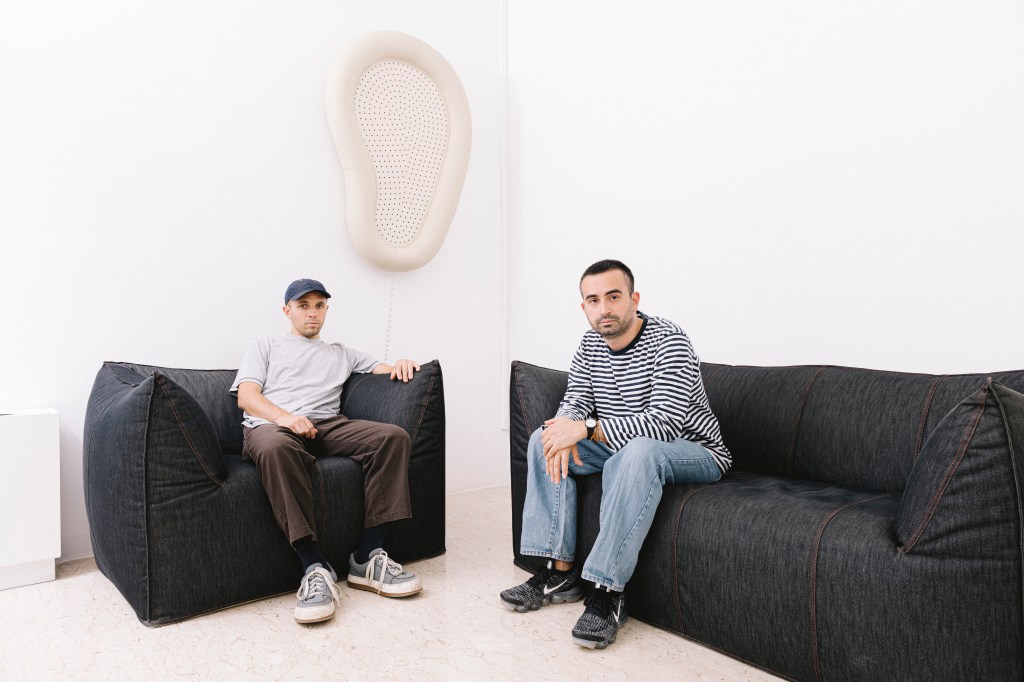 Ciao,
I’m at a table of one of my favorite spots in Milan and rethinking of all the moments we spent together.
Looking forward to seeing you again.
Greetings from Bar Basso,
Dorian 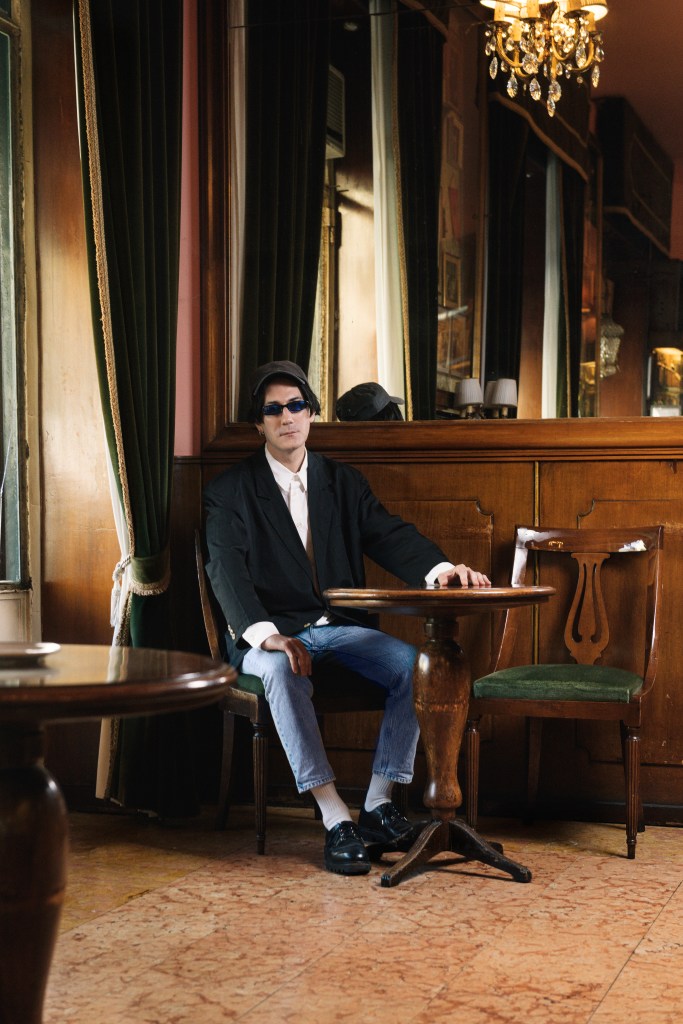