After months of speculation and a shelved IPO in 2011, the company today filed documents to list on the Italian Stock Exchange. 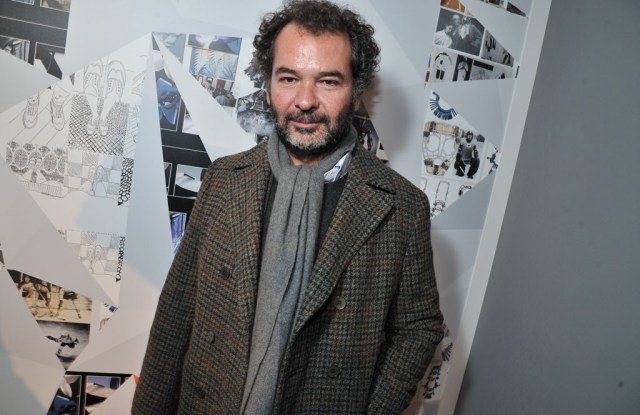 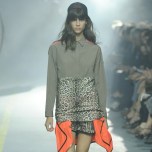 MILAN — After months of speculation and a shelved initial public offering in 2011, Moncler SpA on Monday filed documents to list on the Italian Stock Exchange.

The IPO is expected to take place by the end of the year and sources say the company will float between 25 and 30 percent of its total shares. Industry sources said Moncler’s IPO could value the company at around 2 billion euros, or $2.7 billion at current exchange.

The listing comes on the back of successful IPOs by other fashion brands around the world, including Prada Group in Hong Kong; Brunello Cucinelli and Salvatore Ferragamo in Milan, and Michael Kors in New York. The growth of Michael Kors Holdings Ltd. — which is now valued at over $15 billion — has fashion firms eyeing global stock markets and private equity players scrutinizing brands to determine which ones to invest in and try to take public with the same success.

Mediobanca — Banca di Credito Finanziario is also a sponsor, while Banca IMI is also in charge of the placement of shares.

Ruffini has often said that a listing remained a goal for the company.

Dollar figures are converted at average exchange rates for the periods in question.

Moncler was founded in 1952 in Grenoble, France. Ruffini took over in 2003 and began revamping the brand, evolving it from a collection of utilitarian, down-filled apparel with mostly local distribution into a fashionable international label. Ruffini went on to add a luxury component with the launches of the Gamme Rouge and Gamme Bleu collections, designed by Giambattista Valli and Thom Browne, respectively.

Product diversification continued in knitwear, footwear and handbags based on co-branding operations. The latest such project — a line of men’s and women’s sunglasses designed by Pharrell Williams — was presented in Paris at the end of September.

Ruffini sold a 48 percent stake in the company to The Carlyle Group in 2008. In June 2011, Carlyle and Ruffini sold 45 percent of the company to Paris-based investment firm Eurazeo, pulling the plug on plans to list the brand that summer.

As of Sept. 30, Moncler had 122 stores of which 98 were directly operated. The company has been investing in the expansion of its retail network and the reduction in the number of multibrand sales outlets. Last year, direct retail sales gained 82 percent to 251 million euros, or $321.3 million, and wholesale grew 6 percent to 238 million euros, or $304.6 million, respectively accounting for 51 percent and 49 percent of total sales, compared with 38 percent and 62 percent in 2011.

Moncler would be the first luxury group to go public after Cucinelli in April 2012 and Prada and Ferragamo in 2011. Also, Lapo Elkann’s Italia Independent Group SpA made its debut on the AIM Italia Alternative Capital Market, a segment of the Italian Stock Exchange, at the end of June. Despite Italy’s market volatility, Moleskine launched an IPO in April, although its shares have hit a few bumps since.

Moncler’s decision to shoot for an IPO comes as the market is getting active again, with off-price retailer Burlington Stores listing on the New York Stock Exchange earlier this month and apparel firm Vince making public its registration statement at the end of September. Tween and teen accessories retailer Claire’s Inc., which in May said it plans to raise $100 million in an IPO, is also waiting in the wings, and social media site Twitter made its registration statement public earlier this month. Among the newly public companies is Coty Inc., which in June raised $1 billion with its public offering.