Moncler is teaming up with Comme des Garçons on a selection of special products and a retail concept. 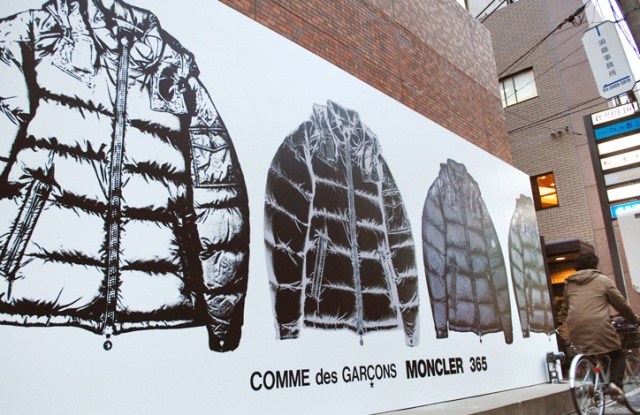 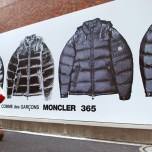 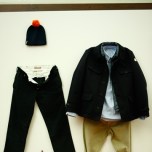 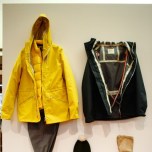 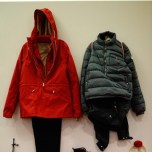 TOKYO — Moncler is teaming up with Comme des Garçons on a selection of special products and a retail concept.

Comme des Garçons’ revolving storefront in Tokyo’s Aoyama neighborhood is covered with a sign promoting the project, dubbed Moncler 365. The store, which is to open March 25, will carry a mix of black merchandise from both brands as well as an exclusive range of cobranded pieces, a spokeswoman said, without elaborating on details of the partnership.

The project joins a growing portfolio of cobranding initiatives and collaborations for Comme des Garçons and Moncler. Comme, under the creative guidance of Rei Kawakubo, has worked with brands such as Converse, Speedo and Hennes & Mauritz.

Just this week, Nakamura unveiled Moncler V’s debut collection for fall, which has a vintage, outdoorsy feel. Nakamura said he was inspired by outdoor gear from the Fifties and Sixties. Key pieces include cashmere sweaters with contrast stitching, lace-up boots and soft, washed parkas made of wax-coated cotton. Retail prices range from 17,000 yen, or about $188 at current exchange, for a knit cap with a pom-pom, to 220,000 yen, or $2,427, for a wool button-down coat with a detachable down lining that also can be worn as a jacket. The collection was presented to retailers during the men’s collections in Milan.

Nakamura said he spent the summer traveling through European ski towns such as Chamonix and Megève, visiting Alpine museums and even getting to know an 84-year-old cobbler who makes bespoke hiking boots.

“[I wanted to] feel the mood of the Alpine culture in Europe,” he said.

Moncler is said to be unveiling another new line, Grenoble, during New York Fashion Week.