Designer Kim Jones provides an inside view of the weeks leading up to his debut collection for Louis Vuitton. 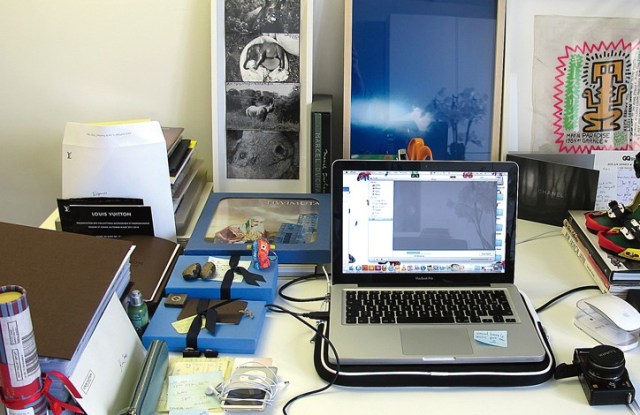 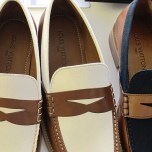 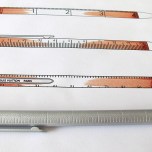 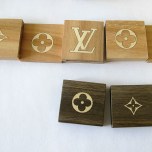 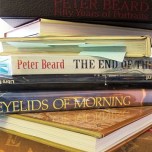 One of the most anticipated shows of Paris Fashion Week is Louis Vuitton, where Kim Jones is showing his first collection as the French firm’s new men’s style director. The British designer, until recently creative director at Dunhill, has certainly taken Vuitton’s travel roots to heart. As his personal photo diary reveals, his references range from the Ivy League to Africa, where he drew a link between the colorful squares on Masai blankets and Vuitton’s famous Damier check.

Here, with comments by the designer, an exclusive look at the work-in-progress that has evolved into Louis Vuitton’s spring-summer 2012 collection.