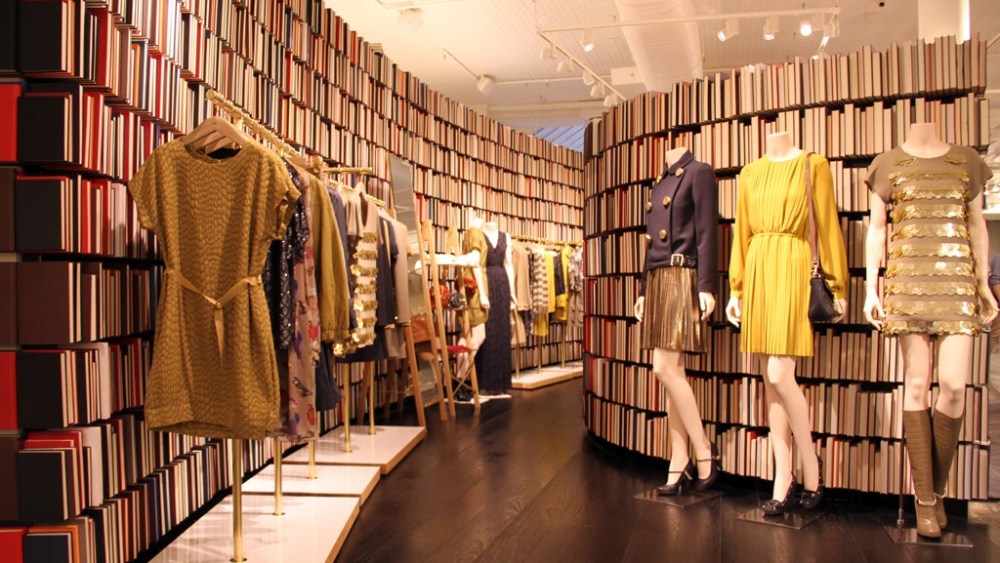 “We took quite a long time finding the perfect space,” said Georgia Fendley, brand director at Mulberry. “We have two stores already in New York, but we wanted somewhere big enough to show the whole collection.”

For the label’s creative director Emma Hill, who lived in New York for 14 years, finding a flagship space in the U.S. was key. “I love New York, it’s my second home,” said Hill. “[Spring Street] is a really great location for us. It’s such a bustling community and…it’s a really good mix of locals and tourists and international trade.”

The store is Mulberry’s third in New York, in addition to its Madison Avenue and Bleecker Street units. The label will fete the store, and Mulberry’s 40th anniversary, with a party at Skylight Studios West during New York Fashion Week, during which Kasabian will perform.

The new space will carry Mulberry’s entire collection, from ready-to-wear and shoes to luggage and the label’s signature handbags, and will mark the first time the brand’s complete offering has been sold together in the U.S.

Like Mulberry’s New Bond Street store in London, the space is full of whimsical design touches that are “architecturally and culturally sensitive” to its New York location, according to Fendley. The label has used 8,000 hard-backed books — an homage to the building’s past life as a printer and bookstore — to build a “folly,” a small area enclosed by a curved wall of books that ensconces Mulberry’s shoe collection. Artist Jonathan Ellery, who has done pieces for Mulberry’s London-based New Bond Street and Westfield stores, has created two brass installations that explore the relationship between London and New York. Mulberry worked with the London-based architect and design firm Universal Design Studio and New York architects Spacesmith on the store’s design.

To mark the launch, Mulberry is introducing an exclusive version of its Clipper bag for the label’s three New York stores. “We wanted to really marry something that existed for us already, that was part of our heritage, and then give it an American twist,” said Hill. The buffalo leather bag comes in red, white or blue, with peace, heart and apple motifs printed on the bag’s luggage tags.

Although she declined to give sales predictions for the store, Fendley noted that Mulberry’s U.S. sales grew 122 percent in the year ended March 31, compared with the previous year. Net revenues rose 69 percent to 121.6 million pounds, or $199.4 million.

“We feel that we’re very ambitious about the growth of Mulberry in the [U.S.] market and…we’re serious about expanding in the U.S.,” she said, adding that the brand is “actively looking” for further stores in America, particularly on the West Coast, with San Francisco likely to be the label’s next opening in the region.