A cocktail party celebrating the newest license at the Natori Co. with Loftex USA pulled in retail heavyweights at the Loftex showrooms this month. 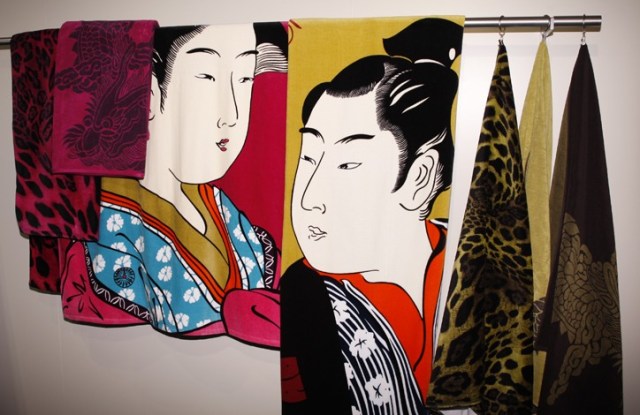 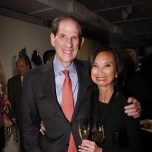 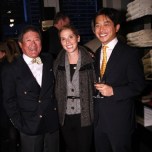 A cocktail party celebrating the newest license at the Natori Co. with Loftex USA pulled in retail heavyweights at the Loftex showrooms this month. Among the guests: Michael Gould, president and chief executive officer of Bloomingdale’s, Terry Lundgren, chairman, president and ceo of Macy’s Inc., and Jeff Kantor, president of Macy’s Home Store.

Loftex, which manufactures upscale bath and beach towels, will launch the licensed towels bearing the signature prints of the Natori company this fall. Shipments of the bath collection are planned for August, and the beach collection is slated to be in-store for spring 2010, said Josie Natori, president and ceo of Natori Co. The Bath Collection features 16 solid colors, as well as colorful and tonal geometric prints such as the Natori Crest and Natori Dragon and coordinates including an embroidered wedding towel set.

Distribution is aimed at major department stores, including Bloomingdale’s, Macy’s and Dillard’s, as well as specialty stores. The bath towels will retail for $30 each and the beach towels will sell at $50. A wholesale sales projection for the first full year was not available, but the line could generate sales in excess of $5 million, according to industry estimates.

Natori said her goal was for consumers to have a luxurious spa experience at home.

“One’s bath should be a refuge that indulges the senses, restoring, relaxing and rejuvenating the soul,” she said.