Gearing up for an expansion phase, the brand is staffing up its fashion and accessories departments. 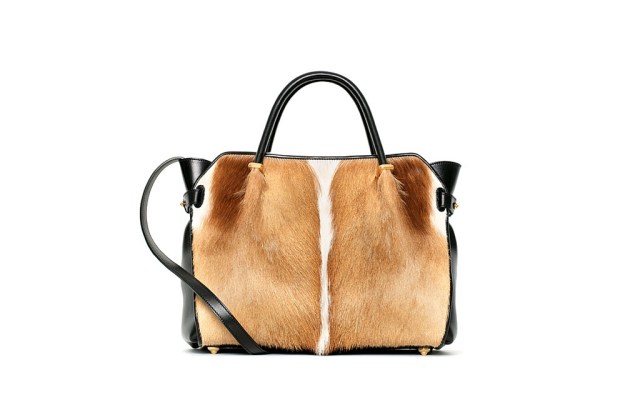 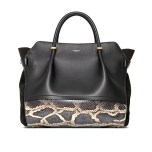 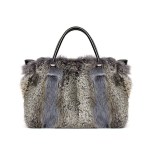 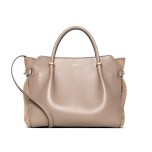 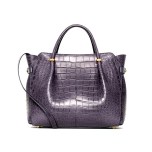 PARIS — Gearing up for an expansion phase, Nina Ricci is staffing up its fashion and accessories departments.

Sophie Templier, product and merchandising director at Sonia Rykiel, is to join Ricci in May as accessories director, a new post in charge of product development, WWD has learned.

And Iliana Giannakoura is to arrive later this month as chief ready-to-wear designer under creative director Peter Copping. She joins the Paris-based house from Céline, where she was a senior rtw designer. Her résumé also includes stints at Givenchy and Balenciaga.

Ralph Toledano, president of Puig’s fashion division, confirmed the appointments, and noted: “It signals that we are strengthening the whole company, starting with the design team.”

Ricci has a nascent handbag business, but has lately found traction with its Marché, a streamlined tote style introduced with the spring 2014 season.

Templier and Toledano previously worked together at Chloé, when Toledano was chairman and chief executive officer. At the time, Templier was Chloé’s deputy managing director.

Asked for an update on the fashion division he oversees, Toledano said Carolina Herrera is gaining market share in the U.S. and continuing to expand internationally.

Paco Rabanne received an “excellent reception” to the sophomore collection of its buzzy artistic director, Julien Dossena, yielding orders “from the best retailers.”

And Jean Paul Gaultier’s global notoriety continues to grow thanks to his traveling exhibition, “which is a fantastic success wherever it goes,” Toledano said.

“The Fashion World of Jean Paul Gaultier: From the Sidewalk to the Catwalk,” which wrapped up in February at the Brooklyn Museum, is scheduled to open April 9 at the Barbican in London.