Marc Jacobs, Alexander Wang and Proenza Schouler are among the nominees. 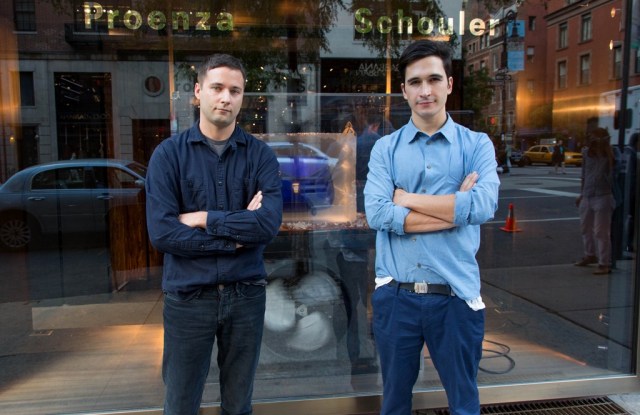 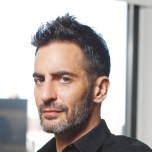 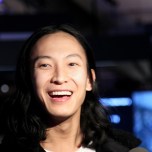 NEW YORK — The 2013 CFDA Fashion Awards are starting to shape up with the unveiling of the nominees and special honorees for the June 3 event.

Marc Jacobs, Alexander Wang and Proenza Schouler’s Jack McCollough and Lazaro Hernandez are nominated for the Council of Fashion Designers of America’s Womenswear Designer of the Year award. The Menswear Designer of the Year award will be decided between Michael Bastian, Thom Browne and Duckie Brown’s Steven Cox and Daniel Silver, while nominees in the accessory category are Alexander Wang, Proenza Schouler’s McCollough and Hernandez and Phillip Lim for 3.1 Phillip Lim.

The awards, scheduled to take place at Lincoln Center’s Alice Tully Hall, will be underwritten by Swarovski for the 12th time. Once again, the night will recognize emerging talents via three Swarovski Awards.  Women’s wear nominees for this award are Suno’s Erin Beatty and Max Osterweis, Creatures of the Wind’s Shane Gabier and Christopher Peters and Cushnie et Ochs’ Carly Cushnie and Michelle Ochs. For men’s wear, they are Tim Coppens, Todd Snyder and Public School’s Dao-Yi Chow and Maxwell Osborne. Pamela Love, Jennifer Meyer and Irene Neuwirth are each nominated for the Swarovski award in Accessory Design.

In addition, several honorary awards will be handed out that evening. Vera Wang will receive the Geoffrey Beene Lifetime Achievement Award and Givenchy’s Riccardo Tisci the International Award. The Founders Award, in honor of Eleanor Lambert, will go to Oscar de la Renta, while Tim Blanks of Style.com is getting the Media Award in honor of Eugenia Sheppard. Costume designer Colleen Atwood will receive the Board of Directors’ Tribute Award.

Like last year, the awards will be broadcast on Style.com the day after, on June 4.

The nominees and honorees were unveiled at an event Wednesday evening at the CFDA’s Bleecker Street offices, which was hosted by CFDA president Diane von Furstenberg and Nadja Swarovski.