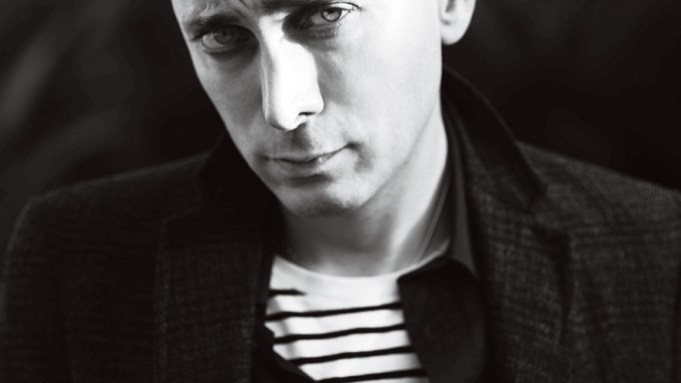 It’s one of the buzziest comebacks in years.

In the year since he took over as creative director of Yves Saint Laurent, Hedi Slimane has proved that his influence on fashion remains as pervasive as ever, with his grunge-derived sophomore collection for the brand spawning a thousand high-street imitations and countless fashion editorials.

The designer has also proved wrong anyone who read his departure from Dior Homme in 2007 as signaling the demise of the all-powerful creative director.

In a management reshuffle in July that saw YSL chief executive officer Paul Deneve succeeded by former Bottega Veneta executive director Francesca Bellettini, Kering expanded Slimane’s already extensive role to give him the authority to “supervise all strategic projects for the brand.”

Observers were not all that surprised — after all, Slimane has a steel grip on the image of the brand he has redubbed Saint Laurent, from photographing the campaigns to vetting the press discount list. To some, his atypical profile means he can set his own rules.

“While he comes across as a slightly dictatorial creative director, Slimane has a lot of strings to his bow, which you can’t take away from him. He has a brand vision that is far more global than a simple product,” noted Nathalie Rozborski, fashion and beauty consulting manager at Paris-based trend consultancy Nelly Rodi.

His fashion shows have been very divisive — his critics argue his designs are too literally derivative for the runway. But Slimane’s revamp of Saint Laurent is bearing fruit. The label logged a 7.2 percent increase in revenues in the third quarter, with the ready-to-wear category vaulting 41 percent.

Tancrède de Lalun, general merchandise manager of women’s and men’s apparel at Printemps in Paris, said Slimane came in with a “radical” new image at just the right time, and made sure all the elements of his presentation were consistent.

“He took the punk and grunge aesthetic and gave it his own spin, which made it easy for the likes of H&M, Zara and contemporary brands to rapidly follow suit and make it accessible for customers in every price bracket,” he noted.

“You have to differentiate between the reaction of fashion editors and international buyers — people within the business — and the reaction of the public at large. For the ordinary consumer, it’s a new way of dressing and they obviously don’t see it as pastiche,” de Lalun added.

Rozborski said that while Slimane’s influence is most keenly felt in the mass and middle-market segments, griping that his creations lack the luxe factor of rivals like Chanel is missing the point.

“Quite honestly, I think it’s a debate that only concerns the elite of the industry — and it’s a fairly sterile debate,” she said.

“What really matters is focusing on customers, their desires, their choices. The most important thing is to understand your audience, given that these customers are clearly extremely savvy, have access to a stack of information and increasingly fail to draw a line between luxury and the rest,” Rozborski added.

The question is where Slimane takes the brand next.

Given YSL’s ambitions to rival the likes of Chanel and Dior in size and cachet, it has set an interim goal of reaching 1 billion euros, or $1.3 billion at current exchange, in sales before the end of this decade, according to industry sources. YSL revenues in 2012 totaled 473 million euros, or $608.2 million at average exchange. (Christian Dior Couture said sales for the fashion house rose 24 percent between Jan. 1 and Dec. 31, 2012, to 1.24 billion euros, or $1.59 billion. Privately held Chanel doesn’t release figures, but its 2012 annual revenues, including fashion, leather, beauty, accessories, fine jewelry and watches, were estimated at about 6.8 billion euros, or $8.8 billion.)

“To me, this new spin on the Saint Laurent brand is quite far removed from the original values of the brand, and I think it would be interesting to gradually move closer to the original DNA of Saint Laurent,” said Rozborski.

De Lalun said the next three seasons would be key.

“Either he continues to do the same thing, and people are going to get tired of it, because it will no longer be new,” he said, “or he will renew and enrich his product lineup, in which case he will be there to stay.”