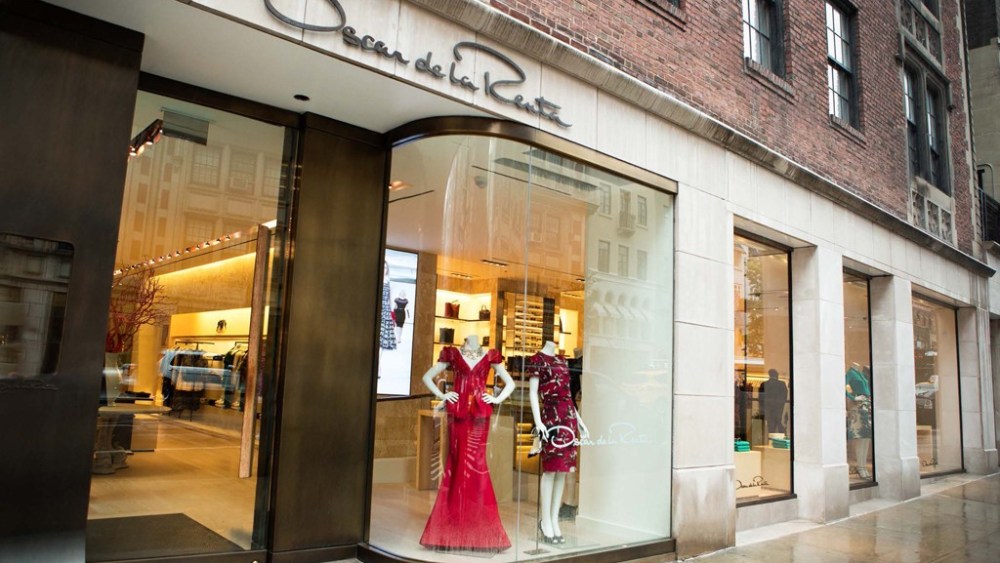 NEW YORK — Along with his spring collection, Oscar de la Renta has been busy putting the finishing touches on his newly expanded Upper East Side store.

Now open with nearly 3,700 square feet, the boutique at 772 Madison Avenue is double the size of its predecessor. Having taken over and remodeled the Paul & Shark store that used to be next door, the new space has specific areas to showcase the designer’s shoe, handbag, jewelry, beauty, home and children’s wear collections. The designer’s ready-to-wear remains the primary focus, however. Window shoppers will also have more to consider since the shop now has four Madison Avenue windows compared to one in the past.

Chief executive officer Alex Bolen said the new set-up allows for a greater variety of offerings in specific categories, which lends itself to more spontaneous purchases. “While we’re still in the early days, the store has had very good results. People have been more inclined to add on home pieces and accessories,” said Bolen.

Aware of how shoppers are drawn to the ease of online shopping, de la Renta plans to create more links between its Web site and the Madison Avenue store. A prominent jewelry display in the store might feature pieces that are spotlighted on the site’s homepage, for example.

Noting that the designer’s boutiques in Los Angeles and Athens are doing particularly well, Bolen said the retail focus in coming months will be on the Madison Avenue and London stores. While Bolen is always on the lookout for new locations, no openings are imminent at the moment. The company has 13 stores globally.