Phillip Salem said he wrote a plan and business analysis that calls for opening three more stores in the next five to six years. 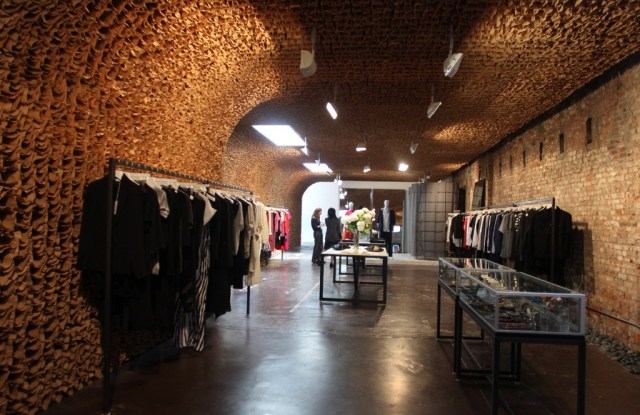 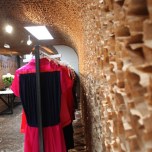 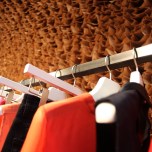 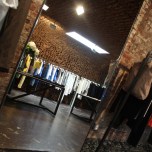 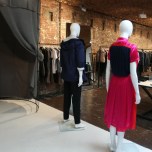 NEW YORK — Phillip Salem, who graduated in 2010 from the Fashion Institute of Technology with a bachelor’s degree in fashion merchandise management, has a sophisticated sense of style but scant business experience. That didn’t stop him from opening a 1,800-square-foot multilabel specialty store, called Owen, at 809 Washington Street in the heart of the Meatpacking District and in the company of Intermix, Jay Godfrey, Jeffrey and Diane von Furstenberg.

“I want to take risks on New York-based designers who are not shown in New York,” said Salem, who has a penchant for edgy, fashion-forward designers.

Luckily, he has an understanding business partner and investor: his dentist father. “He loves the clothes I buy and truly believes in me,” Salem said. Yet, Salem senior had one request before he bankrolled the project — he wanted Phillip to learn about business. So six months after graduating, Phillip went back to FIT to take a continuing education course, “Writing a Business Plan.” Salem said he wrote a plan and business analysis that calls for opening three more stores in the next five to six years.

“We love Chloé, Marni and Balenciaga, but why not take a chance on a new designer?” Salem said. “With Owen, looks are so simple, but there are surprises.” For example, a $295 Tome white blouse looks like a typical button-down shirt until it’s turned around revealing a sheer silk back. A Jen Kao dress with hand detailing is $1,325, and a Kalen silk blouse with a custom screen print, $375. Owen’s roster also includes Patrik Ervell, Timo Weiland, Rad by Rad Hourani, Henrik Vibskov, Ashley Rowe and Ostwald Helgason. Men’s designers include Joshua McKlinley, Sir New York and Surface to Air.

Salem, who has strong opinions about fashion, also has firm ideas about store design. “Phillip was very clear about what the spirit of the store should be,” said Jeremy Barbour of Tackelbox Architecture, who designed the 3.1 Phillip Lim store and multiple Aesop units. “He loved the character of the industrial floors and the exposed brick wall.” The main feature of the store is an installation of 25,000 brown lunch bags that cover one wall and part of the ceiling, creating a canopy with a honeycomb effect over the women’s clothes. Steel tables with quartz tops display denim and bouquets of paper white hydrangeas imported from Holland. The custom mannequins have no poses, “It’s army style,” Salem said.

Tackelbox designed two circular dressing rooms at the back of the store; they’re simply gray cotton and linen curtains surrounded by steel cages. Nearby is a seating area. “I always have Champagne, water bottles and cappuccino,” said Salem, who directed employees to treat every customer “like Beyoncé.”

Salem is selling toothbrushes, in a nod to his father. Not just any toothbrushes, though: After an extensive search for a product that had a combination of design and quality, he found a brand called Yumaki, a collaboration between a Scandinavian product design company and a Japanese oral care factory.