Parsons and LVMH to Put on Show

By Rosemary Feitelberg on May 12, 2010
View Slideshow 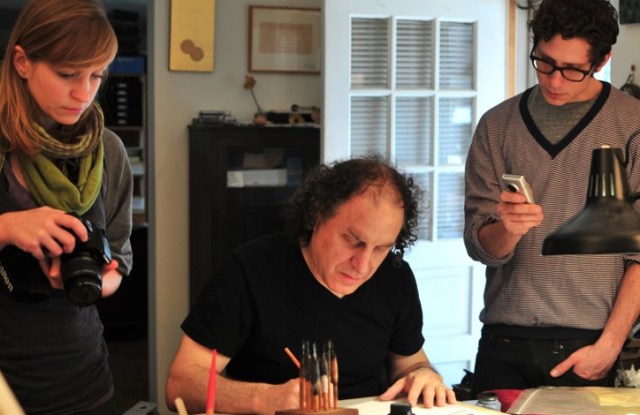 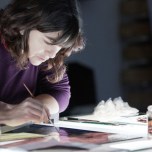 LVMH Moët Hennessy Louis Vuitton Inc., the luxury conglomerate’s North American arm, and Parsons The New School for Design will be showing off some fresh talent next month on Governors Island.

Earlier this year, the two parties joined forces for “The Art of Craftsmanship Revisited: New York,” a project that paired 120 Parsons students with 233 local artisans to foster craftsmanship and creativity. As part of the collaboration, student teams had to create fashion ensembles and short documentary films inspired by a local artisan and LVMH.

During a May 26 press conference, their creations will be unveiled in art installations in the historic houses of Nolan Park on Governors Island. Located in New York Harbor about a half mile from Battery Park, Governors Island is a 172-acre national historic landmark run by the National Park Service.

“The Art of Craftsmanship Revisited: New York” will be on view every weekend from June 5 to 27.