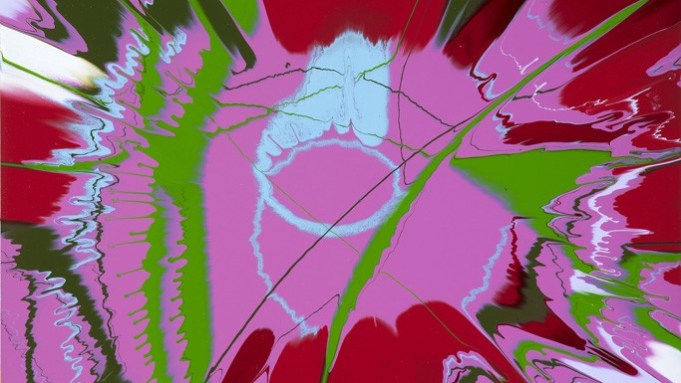 “Without celebrities, people don’t pay any attention,” Paul Haggis said on a recent afternoon. The Oscar-winning writer and producer was discussing “Fierce Creativity,” an art sale/exhibition to support the Haiti-based educational initiative Artists for Peace & Justice, which he founded after visiting the country in 2008.

Since then, it has established a free high school and art institute in Port-au-Prince in an effort to empower youth in the poorest areas.

While he’s grown support for the cause Stateside through his network of A-list Hollywood friends, Haggis’ goal with the upcoming fund-raiser and show is to broaden his circle to include the art world.

Curated by Chuck Close and Jessica Craig-Martin, the exhibition, which opens in a week at Pace Gallery and will stay on view through Oct. 25, includes a mix of more than 45 contemporary artists who donated work to be sold at market value, including Damien Hirst, Kara Walker, and Cecily Brown. They range in price from $2,000 and top out at $350,000. Close and Craig-Martin’s pieces are listed for $250,000 and $8,000, respectively — so that, if sold, would put a total of $2 million dollars on the table for the cause. One hundred percent of the proceeds from the sales will go directly to APJ’s initiatives in Haiti, including the Chuck Close School of Art.

Already, some pieces have sold, including a photo by Mary Ellen Mark and print by Anne Collier. Haggis himself has his eye on four pieces.