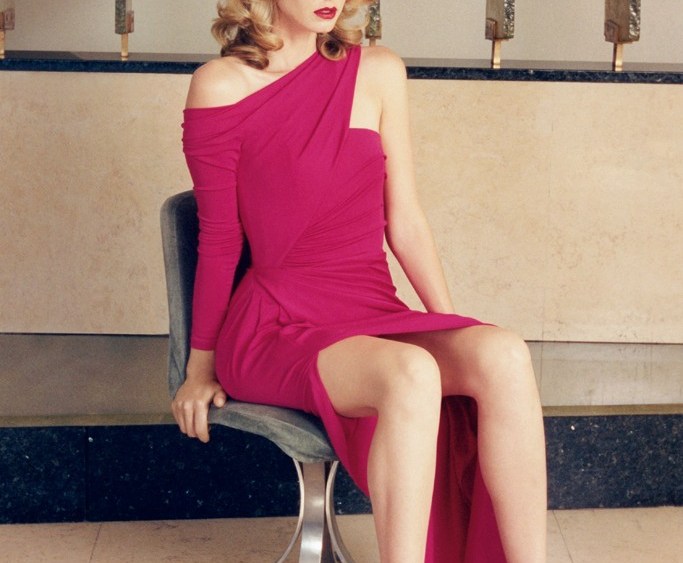 NEW YORK — “My dream was to have a shop in New York. Now I’m ready to do it,” said Serge Cajfinger, president and artistic director of Paule Ka, the French ready-to-wear firm.

In 2011, London-based private equity firm Change Capital Partners bought a 70 percent stake in Paule Ka to accelerate the brand’s international expansion. Today, the company is established in 56 countries and distributed through more than 475 points of sale. There are 58 freestanding Paule Ka stores globally, 13 of which are owned directly by the firm.

The U.S. market has been on the designer’s bucket list for many years. The 26-year-old company is getting its feet wet this summer with a 560-square-foot pop-up shop that opened on Jobs Lane in Southampton on Memorial Day weekend. It will also open its first New York showroom at 595 Madison Avenue, a 4,000-square-foot space on the eighth floor, this week. “I never had a New York office,” said Cajfinger, on a visit to New York last week. The company normally sets up sales appointments at the Bryant Park Hotel. Its U.S. distribution includes Mitchell’s, Richard’s, Tootsie’s, Fivestory, neimanmarcus.com, saks.com and halsbrook.com. “Now we have a permanent home,” said Susan Kelly, vice president, who oversees the U.S. business.

Cajfinger also found a location to open his first New York boutique on Madison Avenue, between 63rd and 64th Streets. “We’re in the process of signing everything this week,” said the designer. The shop will be 1,000 square feet and is expected to open in November featuring the new holiday collection. Eventually, Paule Ka would like to open stores on the West Coast. “We’ll look for opportunities as they come up,” said Kelly, adding that Texas and Florida are also viable markets for the brand.

Known for its modern, feminine collections, Paule Ka has been worn by celebrities such as Kate Middleton, Jennifer Lopez, Kelly Osbourne and Jessica Chastain. The company produces rtw, accessories, footwear and outerwear in-house. With its signature black dresses, skirt suits, bows and organza, the collection is designed in Paris and manufactured in Eastern Europe. “Dresses are our highest penetration for day and evening,” said Kelly. The company also produces a Black Carpet collection of evening and special-occasion dresses.

Cajfinger designs 350 stockkeeping units per season, and with pre-collections, it goes up to 500 sku’s. The designer collection is often housed near such lines as Valentino Red, Michael Kors, Bruno Cucinelli and Burberry. “We’re a feminine collection with a modern twist. We put together the whole look, which is very appealing. You feel good in the clothes,” said Kelly.

Paule Ka will unveil an ad campaign for fall featuring Angela Lindvall and photographed by Venetia Scott, which will run in French, English and Japanese magazines.

About Change Capital, Cajfinger said: “We didn’t need to sell. They wanted to work with us. One of the plans when they bought it was to come to the U.S. We are partners with them. This is the perfect product for the U.S.”

Deputy managing director Antoine Bing added that the goal is for the U.S. to generate 20 percent of the company’s sales in 2016.

“It’s the right time for us. We produce and deliver very well. Technically, we’re very good. The clothes fit perfectly and we deliver early,” said Cajfinger.