On June 5, giant screens in New York and Paris will simultaneously relay the PPR-financed movie, "Home," with hopes of increasing environmental awareness. 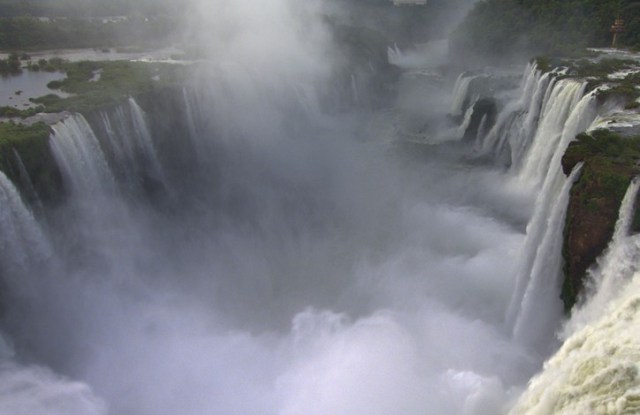 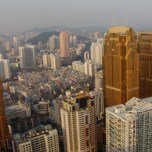 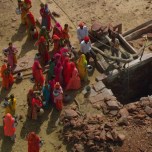 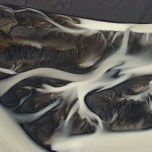 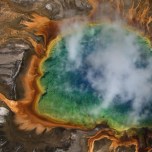 PARIS — It’s a coup most advertisers can only dream of. On June 5, giant screens in locations from New York’s Central Park to Paris’ Champs de Mars, as well as hundreds of cinemas, schools, Web sites such as YouTube and more than 60 TV channels will simultaneously relay one movie, “Home,” with the aim of bringing environmental awareness to the top of the agenda in more than 100 countries.

Unveiling extracts of the film on Tuesday, director Yann Arthus-Bertrand, joined by Luc Besson (whose company, EuropaCorp, coproduced the movie with Elzevir Films) and financial backer PPR chief executive officer Francois-Henri Pinault, said the movie’s success would be measured not by box-office takings, since it’s largely free, but on the number of people who see it. “We want to bring ecology to the heart of people’s conscience. It’s you who will change things, not politicians, not businesses,” Arthus-Bertrand said.

Filmed from the air over two and a half years, like Arthus-Bertrand’s best-selling photographic book “The Earth From Above,” 500 hours of footage from across 54 countries was trimmed down into a 120-minute movie for the cinema and 90 minutes for DVD and the Internet, available in at least 23 languages. PPR invested 10 million euros, or $13.3 million, in the project whose total budget topped 12 million euros, or $16 million. Around 20,000 euros, or $26,625, was spent offsetting the carbon dioxide emissions of multiple journeys via helicopter, plane and car. Filming included unforeseen complications from authorities such as the crew being asked to leave Dubai, or 50 percent of footage being confiscated in India.

Contrasting such glimpses of nature as a humpback whale or a polar bear with its cub against the harsh landscapes of a burning forest or a gridlocked metropolis, narrators, including Glenn Close in the English version, remind viewers that everything is linked. The movie’s leitmotif is that when it comes to the planet “it’s too late to be a pessimist.” What’s important, according to Arthus-Bertrand, is not the 50 percent of the forests that have disappeared but the 50 percent that remain.

Having consulted such environmental heavyweights as Al Gore, the movie concludes on an optimistic 15-minute finale informing spectators what they can do for the environment.

Pinault, who promised the movie will take viewers’ breaths away, move them to tears and leave them dumbfounded at the end, said as a company that sells products, his group could have felt the target of such a movie. “We aren’t irreproachable,” he said. “We are not the most polluting, but we are part of a chain that pollutes. [The movie] forces us to act, to go further.”

Rather than consuming less, he advocated integrating environmental considerations from the beginning of the design process. “We don’t have to consume less but differently,” he said.