The Italian group has acquired historic Tannerie Mégisserie Hervy, further ramping up the race for luxury firms to acquire their vital downstream suppliers. 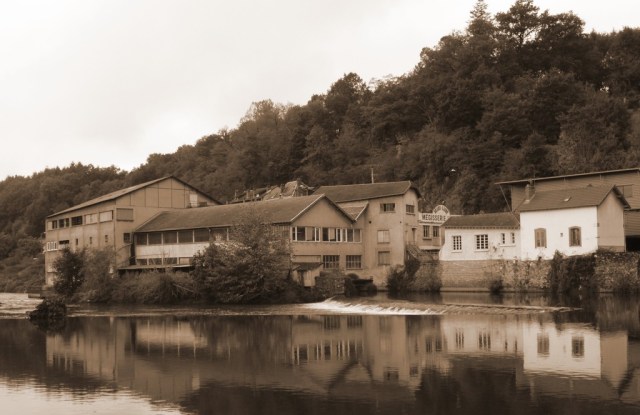 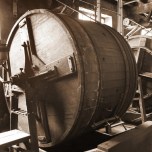 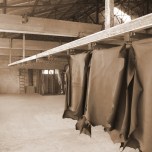 MILAN — Prada is reaching across borders to make deals.

Located in Isle, some 243 miles south of Paris, the factory, founded in 1936 and acquired in 1986 by Michel Hervy, specializes in the tanning of lambskin and plongé leather. Due to financial difficulties, the tannery went out of business in summer 2013. According to Prada, a majority of Tannerie Mégisserie Hervy’s 40 employees will stay on and the factory will be renovated.

“It’s a high-quality tannery with a great tradition,” said Prada Group chief executive officer Patrizio Bertelli. “We are also grateful to the French ministry of economy, finance and industry, which enabled us to complete this operation.”

Prada acquired the company, which will be renamed Tannerie Limoges SAS, in collaboration with the Tuscan Conceria Superior SpA, a longtime industrial partner of the Milanese fashion firm.

“We are glad that Prada made this acquisition with a Tuscan company, as it is confirmation that fashion houses understand the importance of relying on the factories operating in our area, which excel in this segment,” said Michele Matteolli, president of the Tannery Association of Santa Croce. “The big thing here is not just that Prada acquired a French factory, but also that this will be managed by Italians.”

“I think the fact that fashion houses are creating vertical operations, investing to guarantee the highest quality for their businesses, won’t affect their former suppliers,” said Matteolli, explaining that the leather industry is much more fragmented than other sectors, and so most firms do not rely on a single client. “Even big fashion companies don’t make huge orders with individual suppliers because they look for exclusive, very particular products.”

“I believe that synergies, acquisitions and joint ventures are vital and they reflect a will to grow. Prada’s acquisition of historic Tannerie Mégisserie Hervy demonstrates that luxury labels finally realized how the entire supply chain is important — and in addition Prada has been a pioneer in the production of ovine leather goods since the Eighties,” said Giuliano Russo, ceo of Naples-based high-end tannery Russo di Casandrino. “The new society created with the Conceria Superior, a leader in the production of bovine leather, represents a consolidation of a longtime commercial relationship and I’m sure this will be a winning partnership.”

Increasingly, companies like Prada can satisfy market demand for exclusivity by bringing the upstream supply chain in-house as well.

“In this way, luxury companies can not only differentiate their offering, but they can also maintain strict control on the origin and quality of the raw materials they buy,” Matteolli said.

The acquisition might also support the further development of Prada’s leather goods division, which has been challenged of late. In the six months ending July 31, Prada reported a 5 percent decrease in net sales of leather goods to 974.9 million euros, or $1.31 billion at average exchange, compared with 1.02 billion euros, or $1.37 billion, in the same period of 2013. The company connected the loss with the reduced number of travelers in traditional shopping destinations across Europe and the Far East.