As a part of the guest nation China special project, Pronounce will return to Florence with a fashion show during Pitti Uomo.

FLORENCE — Pronounce, a Chinese designer brand founded by Yushan Li and Jun Zhou, has been chosen as part of the guest nation China special project and will skip its usual showcase spot in London to present its spring 2020 collection in Florence.

Zhou described the show as a “sweet homecoming,” since the duo were awarded The Latest Fashion Buzz at Pitti Uomo in 2017. Two years later, Pronounce has been showing in London and Shanghai, where the company is considered one of the leaders in Chinese contemporary men’s wear design.

“Pitti offers some of the most professional men’s wear buyers, which is important for us as we strategize the next phase of our brand development,” Li said, who with Zhou founded the brand in 2016. “We started in Florence and here comes a full circle. I am also thrilled that lots of our suppliers will be able to see the show for the first time as we source lots of fabric from Italy.” 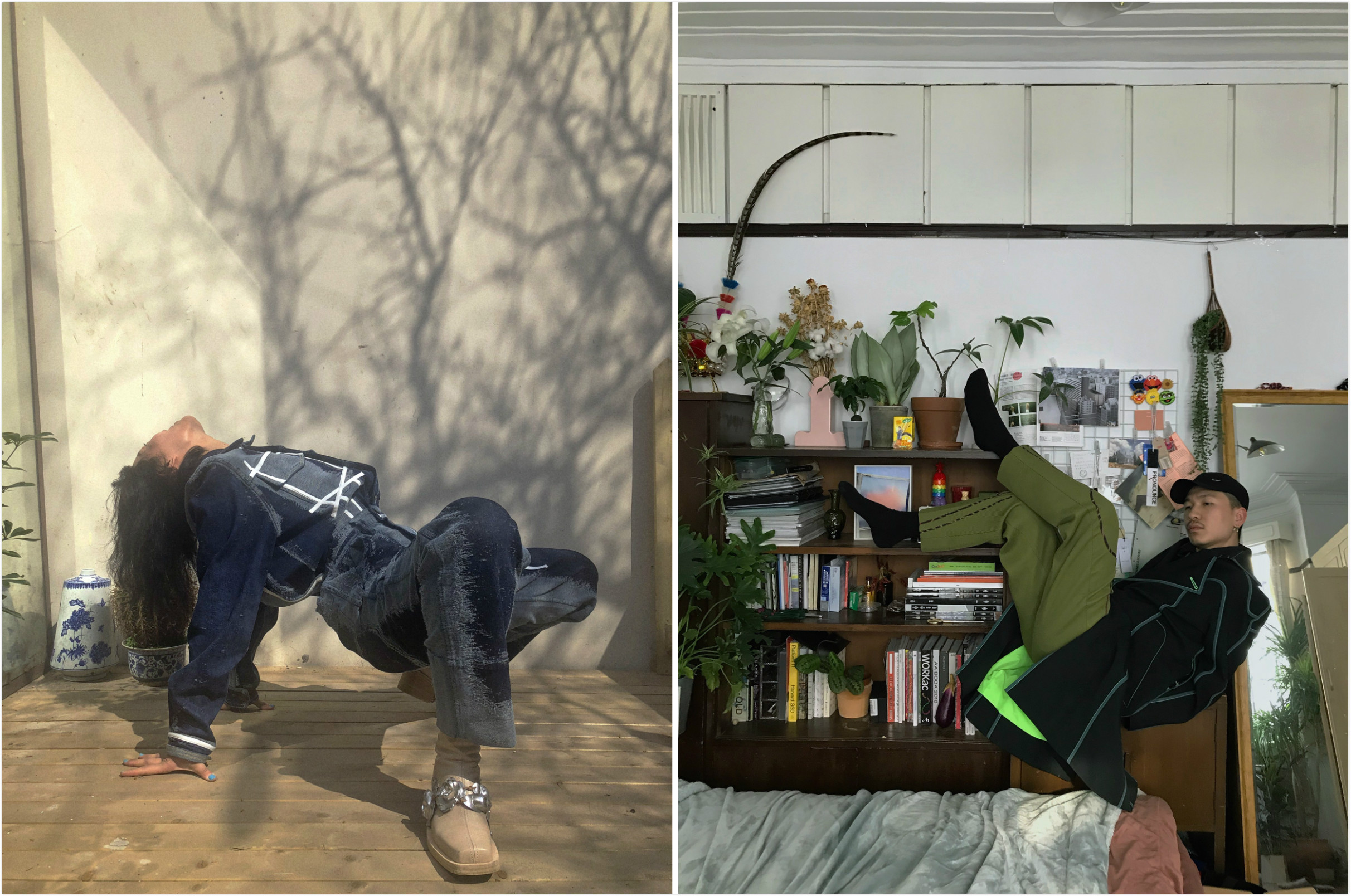 For its spring 2020 collection, titled “Where Was I,” Pronounce focused on the idea and contrast between collectivism and individualism, which is to some extent a reflection on socialism and capitalism. The collection will continue its study of Chinese handcraftsmanship and a modern aesthetic, as well as the building of a contemporary wardrobe for consumers whose identity cannot be defined by gender stereotype. The line will feature modern versions of Cheongsam and Mao suits with Meihua Kou, a metallic button that resembles a plum bloom, as well as the use of beading embroidery from Suzhou, China.

The European market will be a key focus for Pronounce. The brand has 25 stockists in China, and five in the rest of the world. London’s Browns picked up the label in April during Shanghai Fashion Week.

“We are still a young brand and most of the consumers here don’t know us. We are lucky that we manage to build a community in China and want to have that in Europe as well. We have a Milan studio and Jun graduated from Istituto Marangoni. We believe there is great potential in Italy,” said Li, who is one of the last students the late Louise Wilson had at Central Saint Martins in London and went on to work at Yeezy after graduating.

After this season, Pronounce plans to resume showing in London. Meanwhile, it has been working on two projects with GQ China and one of Renzo Rosso’s OTB’s brands, respectively.

Pronounce’s show is being organized with the support of Labelhood, an incubator for emerging designers and fashion retailers in Shanghai, and V/Collective, an international creative agency based in Shanghai, Guangzhou and Hong Kong.