The Italian brand will also introduce men's designs next month.

A look from the Redemption Athletix collection.

MILAN — “We don’t want to be holier than thou, but simply grounded and with a high objective, and lead by example.” Redemption founder Gabriele “Bebe” Moratti is taking his ethical, social and sustainable concerns one step further by launching a new ath-leisure line called Athletix, and partnering with Eco-Age, the sustainability specialist consultancy created by Livia Firth.

“We wanted an independent assessment, to avoid any surprises,” Moratti said in an interview at Redemption’s headquarters in central Milan.

The line organically stems from the entrepreneur’s own passion for sports, from boxing and football to skiing and snowboarding.

Athletix includes leggings, tank tops, body suits and jumpsuits in prints or color block in hues of gray to bright fuchsia. It is made with responsibly sourced materials including recycled nylon and polyester, and recycled and FSC-certified labeling and packaging.

“We want to be able to contribute to a positive change, not only do no harm,” Moratti said. “A year and a half ago we realized it was not enough to minimize our footprint and the impact on the environment, we needed to be proactive in terms of research and development of the fabrics.” For example, the company works with a vegan leather that is 100 percent vegetable and biodegradable. “We thought we would be able to create a model of open sourcing not only for us and we started to collaborate with collectives in developing countries, such as jewelry with a collective in Kenya, which we will present in Paris. It must be done because it can be done is our motto.”

Moratti is proud of the fact that the Redemption brand is both sustainable yet glamorous. “Our rock, sensual, edgy woman doesn’t have to look green, we can go as glam as we can but way greener.”

Moratti also offered WWD a preview of his first men’s wear line, which he plans to present with his women’s wear next month in Paris, a city Moratti has elected to show his collections, including a couture line, although he is passing on it this season. That said, he professed “a great passion” for couture, where he feels he has full creative freedom. “Paris fits our woman. When we were starting out, we asked ourselves, what if Audrey Hepburn, Maria Callas, Capucine, or Charlotte Rampling fell in love with Steve McQueen. What would they have worn?” 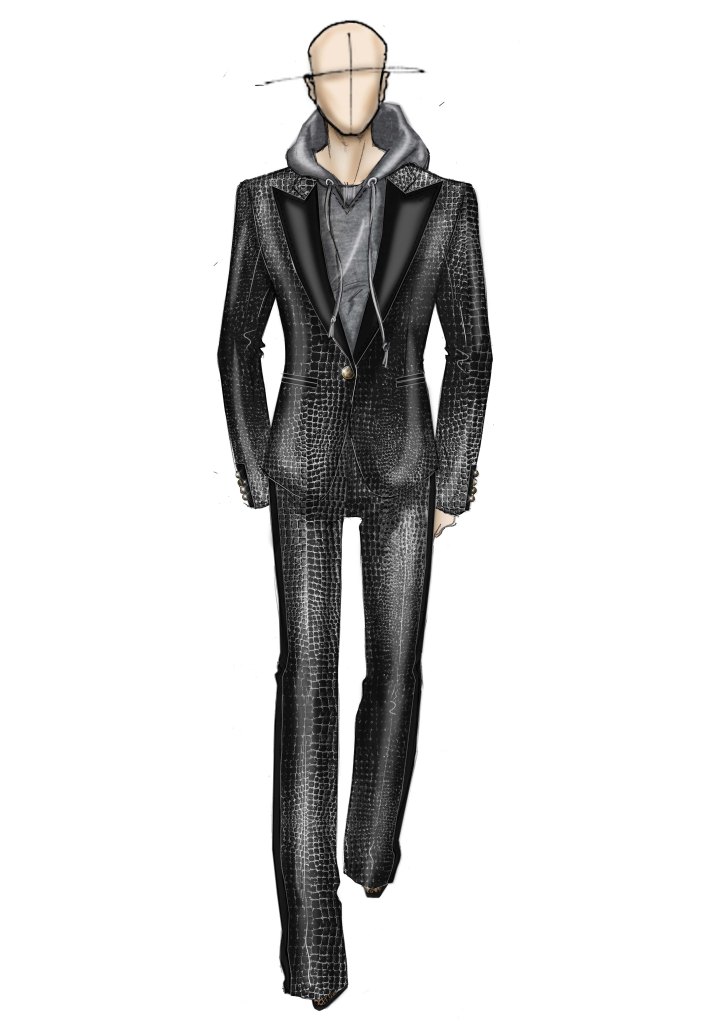 A sketch from the first men’s Redemption collection.  courtesy image

Redemption, which Moratti founded with two friends first as a motorcycle brand, reflects his three passions: motorcycles; music, passed on from his father, the late Gian Marco Moratti, heir to the Saras energy multinational corporation, and photography, ever since he stumbled into a Cartier Bresson book when he was 12. “It was a life-defining moment,”  recalls Moratti, who photographs the looks and the campaigns for Redemption. (Moratti’s mother, Letizia, is a former mayor of Milan, the first woman to be elected in that role in the city.) “I’m a bit of a control freak,” admitted Moratti, who is also chairman of the company, with a shrug and a chuckle. “I know what message I want to convey and it has to be consistent.” 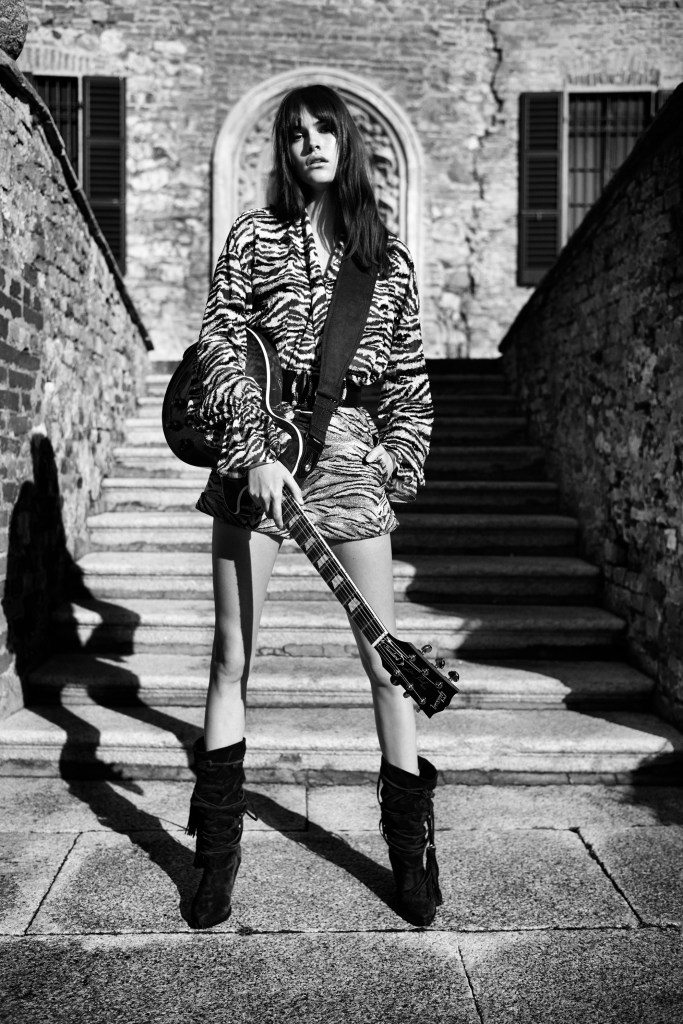 Moratti’s interest in social issues is deep-seeded, as he was raised by his parents in a recovery community they supported throughout their lives, San Patrignano, until he moved to Milan to continue his education. “That was the biggest gift I received from them,” Moratti said of the formative experience in San Patrignano, located near the town of Rimini. Humanitarian missions followed, from helping victims of the tsunami in Sri Lanka to those affected by the devastating earthquake in L’Aquila. Moratti from the start decided to donate 50 percent of its profits as soon as Redemption breaks even.

Last fall, Redemption’s first flagship opened in New York, designed by Moratti’s friend, director Luca Guadagnino, as reported, and signaling the importance of the U.S. market, the brand’s main region. The label is available at around 60 multibrand stores globally, ranging from Maxfield and Neiman Marcus to Intermix and Ikram, in addition to Net-a-porter, Yoox and its own online store. 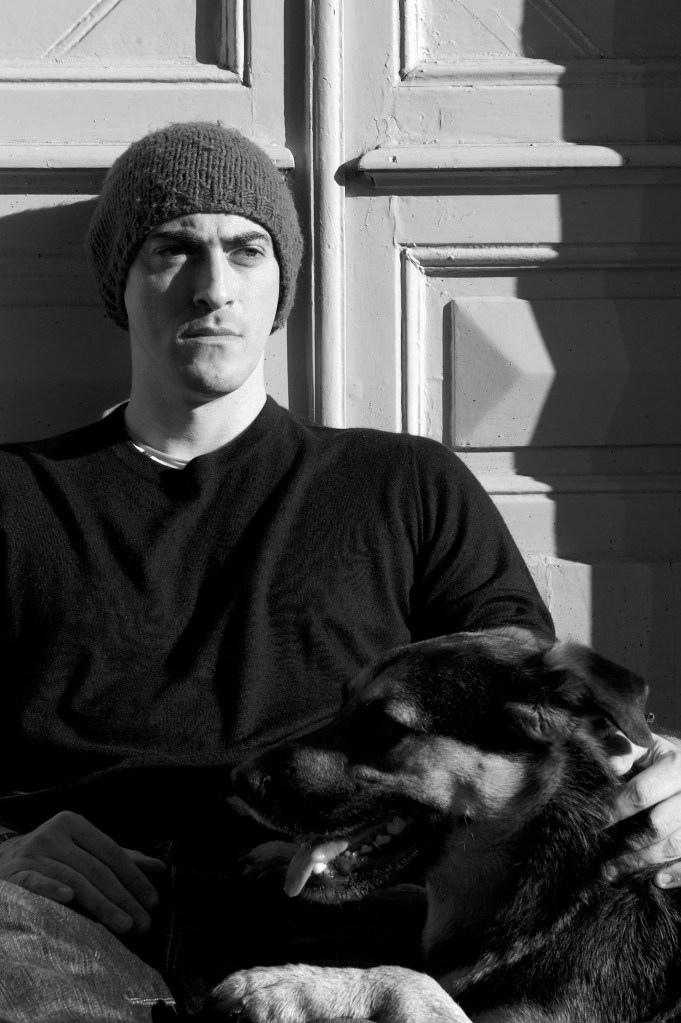