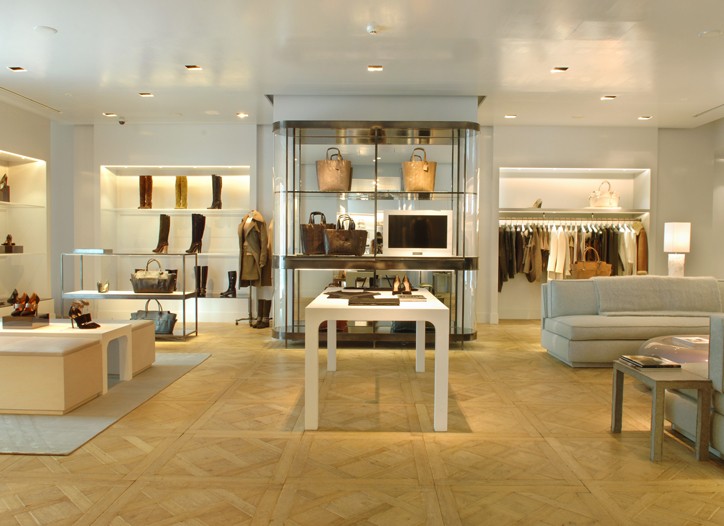 The Reed Krakoff boutique opened on Saturday, just a little more than a week before the debut of the brand’s New York flagship. The store is located in the trendy Aoyama neighborhood just behind the Prada Epicenter store and across the street from the new Marc Jacobs flagship under construction.

Krakoff, who is also the president and creative director of Coach, said it was always the plan to open his line’s first boutiques in New York and Tokyo. Despite Japan’s macroeconomic woes, its consumers are still hungry for fashion and buy as much as four times more than their American counterparts, he said.

“Japan has always been a very important market to [Coach]. The fashion consumer here is a woman who loves fashion and is someone who really appreciates some newness,” the designer told WWD at the brand’s new offices and showroom above the store. “The companies that are $2 billion to $3 billion businesses are having issues, but I think there’s still plenty of room for a new business to grow and establish itself.”

Krakoff is commissioning a group of industrial designers and artists to custom-build pieces for each of his upcoming stores. For the Tokyo boutique, Mattia Bonetti crafted a circular table of polyester resin that changes color when viewed from different angles.

The Tokyo store, which complements Krakoff’s Japanese distribution points in Isetan and Osaka’s Hankyu, carries the line’s complete range of apparel and accessories. The fall collection, heavy on utilitarian outerwear and bags constructed from strips of leather, is on full display.

“It’s very uniquely American what we’re doing,” he said ahead of a Friday evening opening party.