After months of speculation, the Diesel chief confirmed he has taken a stake in the fashion house through his holding company, Only the Brave Srl. 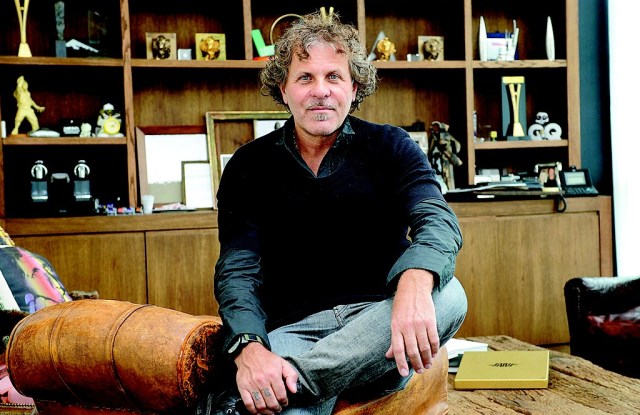 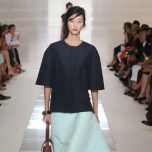 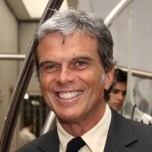 MILAN — The deal is finally done. After months of speculation, Diesel chief Renzo Rosso is expected to confirm today that he has taken a stake in Marni through his holding company, Only the Brave Srl. It is understood the deal will help Marni’s expansion around the world.

In October, Marni’s chief executive officer Gianni Castiglioni, told WWD he was seeking a financial partner to support the company’s growth and retail development. Castiglioni and his wife and creative director, Consuelo, have been at the helm of the company since they founded it in 1994. Through its quirky designs, filled with artistic references and innovative fabrics, Marni has garnered a cult following.

This is not the first such venture for Rosso. While growing Diesel into a global sportswear brand over the years, the innovative entrepreneur has been building a diversified fashion group under the Only the Brave moniker, which comprises the Viktor & Rolf and Maison Martin Margiela labels, and top manufacturing arm Staff International, based in Italy’s Veneto region. Staff, which was bought by Rosso in 2000, last year secured the Just Cavalli license, and also produces and distributes collections for Dsquared2, among others.

Considered a marketing wiz and an astute talent scout, Rosso oversees and supports a talent search in Italy’s Trieste. Sources say the affable entrepreneur knows how to deal with the demanding personalities of designers.

Rosso has also made hefty gains through investments in Italian e-tailer Yoox and eyewear maker Marcolin, among others.

Rumors about his interest in Marni first emerged last summer, but Castiglioni attributed the ongoing speculation to a long-standing friendship with Rosso. According to a well-placed source, the Castiglionis are keen to maintain Marni’s status quo in terms of design and management. There is no generational issue, as the couple are committed to their roles and

have no desire to pass the baton. Their daughter Carolina is 31 and is in charge of developing the brand’s online business and special projects, such as its first fragrance, licensed to the Estée Lauder Cos. Inc., due to launch in January. Her brother Giovanni, 25, is in charge of the group’s outlets.

Previous talks with private-equity funds fell through as Castiglioni resisted pressure to grow the company at the expense of the brand’s integrity and niche positioning. Private-equity funds can be less appealing as their interest is short term and they often demand growth, whether or not the certain growth vehicles fit the company’s profile.

“We would like to double our sales in five years through a further development of retail but without drastically overturning our company,” Castiglioni told WWD in October. “I would be open to consider a partner only if he would share my vision in managing the company. We are looking at industrial partners that can provide competence and long-term vision,” in addition to financial support, he said.

Castiglioni, who also heads the family-owned fur company Ciwi Furs, said an investor would help Marni expand in countries such as China, where hefty expenditures in brand boutiques are required.

The company is expected to close 2012 with sales of 130 million euros, or $167.1 million at current exchange, up 10 percent compared with last year.

Handbags, Marni’s Edition line and men’s wear, especially in Asia, are potential growth vehicles for the brand. Accessories account for 35 percent of sales, and men’s only 5 percent.

Marni is available at 300 multibrand stores, while the company has 100 boutiques, of which 80 are directly operated, in addition to 10 outlets.