Behind the scenes at the Chanel Cruise 2021 shoot.

As fashion rolls cameras in lieu of rolling out runways, Chanel managed to be first major brand out of the gate last week with a sun-kissed, seven-minute video showcasing its Capri-inspired cruise collection.

WWD asked an array of experts — fashion filmmakers, art directors, curators and the founder of a digital fashion house — for an assessment, yielding some constructive advice as the industry wades into a new frontier.

Here’s what they had to say:

Ruth Hogben, filmmaker and creative director, London: The film feels functional rather than taking full advantage of the medium. The garments are clearly seen, which is a positive: I would just have hoped to be shown a fuller Chanel world like their shows normally do. The pandemic has obviously hit everyone in an enormous way, so taking that into consideration, I think this film does a good job at lifting the soul.

Kerry Murphy, The Fabricant, Amsterdam: The Chanel video is very beautiful, has a lot of production value and highlights the clothing in a way that is much more digestible than a catwalk. I think their hardcore followers can really appreciate this effort. However, it is just another beautiful fashion video that’s a passive viewing experience like any other video or movie. 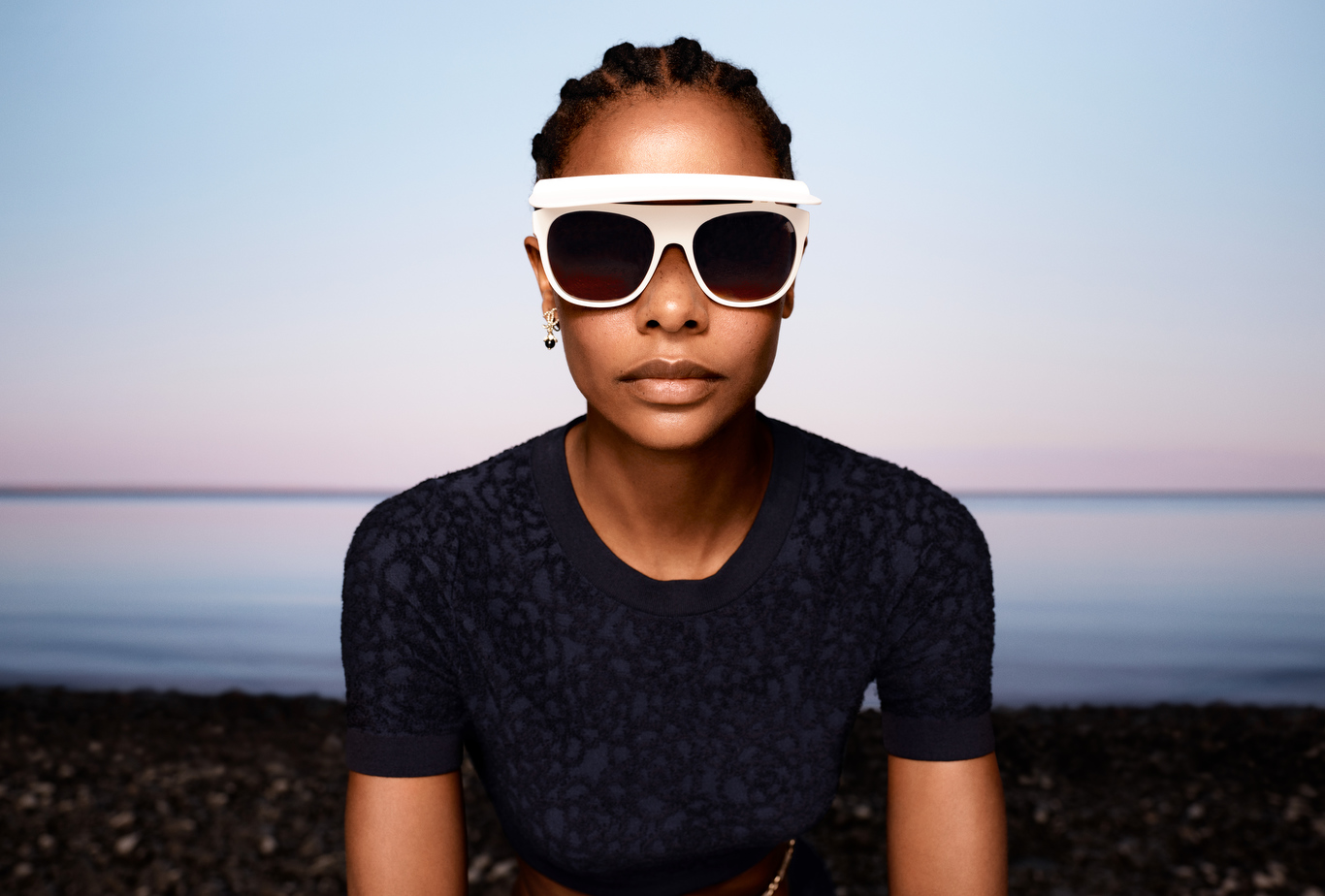 The big opportunity in the post-COVID-19 fashion era is the power to invite audiences to partake in fashion shows and events with interactive experiences, where the audience becomes the director of the show. As the creative powerhouse that Chanel is, I would love to see what their interpretation of the Travis Scott “Fortnite” experience would be. Because that’s the space that fashion will inevitably move towards.

Fabien Baron, Baron & Baron, New York: Film is an amazing medium that can often keep you riveted to the screen for hours. For that to happen, it needs to be visually exciting of course but, most of all, it needs a strong narrative as it’s the story that will ultimately keep your attention. Film can also be something that will turn you off when misused.

First of all, I don’t think this kind of film presentation will ever replace a real fashion show. It’s lacking the excitement of being part of a live audience: The mere fact of discovering an amazing collection live and next to all your peers is priceless. But most importantly, as a spectator, you know why you’re there: to look at a silhouette and get a head-to-toe glimpse of a look right in front of your eyes. This allows you to immediately understand the designer’s message. Pure fashion at its core and where it all begins. A direct connection with a point of view.

The set, the runway, the lighting, the hierarchy of the seating, etc. is a proven format for one to understand the clothes and the point of view of the designer. I am sorry to say that I don’t get the same response when I see this done as a film instead. The crops, the model’s attitude, even the setting do not convey the actual purpose of a runway show: a more conceptual and focused point of view of a higher-level idea. Fashion at that stage needs to carry a strong idea that represents the clothes, which is something Chanel has always been powerful at with their formal runway presentations. 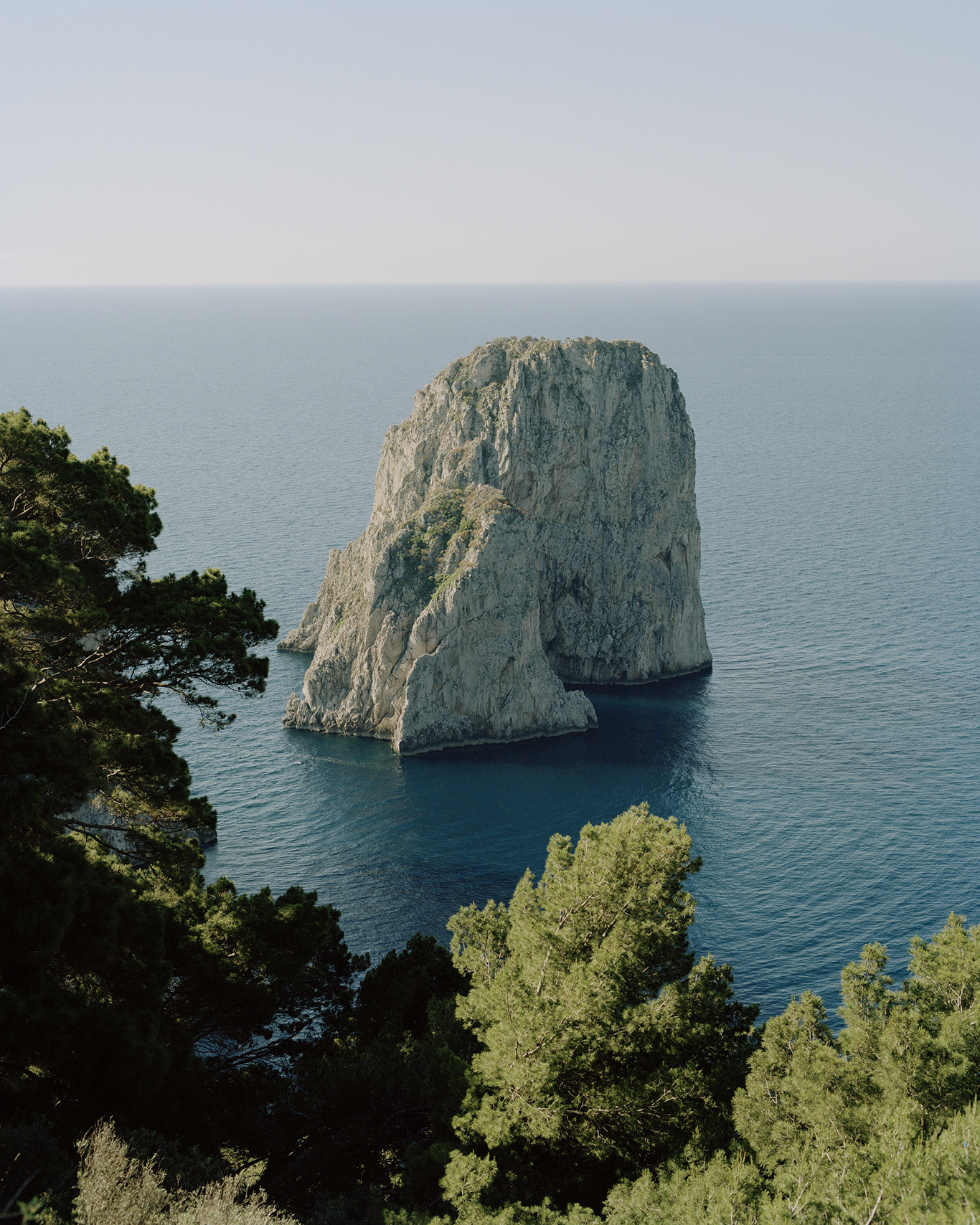 To translate these feelings into a film format will require more of a “dream factor” and better subliminal messaging. Let’s remember that film is about image and storytelling, otherwise it can be very flat and an easy medium to lose an audience. When it’s well used, it is a great tool to communicate an emotion about your brand and a specific point of view in a very artistic way.

I’ve seen very interesting fashion films used for advertising, but so far, I have not seen a “runway film” as powerful as a live fashion show. I know that the present situation has thrown a curveball to an industry that has never been afraid to tackle new ideas with new mediums. I am optimistic we will find good solutions.

Riccardo Ruini, Riccardo Ruini Studio, Rome: The only problem was the emphasis and advance attention given to this simple presentation. If you present a normal video and some look-book pictures as the first virtual collection presentation, you are putting too much weight on content that probably won’t meet expectations. If it would have been portrayed as a simple presentation of a collection, more a look book than anything else, it would have passed.

I think the communication backfired. The teasers were unnecessary, presenting banal footage that poorly attempted to mimic the very static pictures and video. You don’t even need teasers to build expectations when you have this material to show. I also don’t understand why Chanel mixed some pictures that are more “campaign-like” with the model Mica Argañaraz alongside ones that are classic look-book ones, damaging both. And the film is poorly filmed and edited. The music is nice but very expected — fine for a look-book video, but not for a Chanel cruise presentation.

I must say that given the restrictions of the lockdown time, it must have been very difficult for my peers to produce something that could stand up to the level of a Chanel cruise collection show — probably impossible. But I would have given less emphasis to it. I’m waiting for the next one to surprise us with something great.

Nathalie Khan, lecturer in fashion history and theory, Central Saint Martins: Traditionally, the Chanel show relies on extraordinary spectacle, be it the exotic locations of the cruise show or the elaborate sets at the Grand Palais. This season, the Chanel cruise show has been replaced by a seven-minute fashion film. Shot at a studio in Paris, using an artificial backdrop, the promo does little to create the illusion that we are at the Mediterranean seaside. This is significant, as the purpose of the Chanel show is to “transport” the viewer into another world. Instead, all effort has been made to focus on the garments, through soft lighting and slow panning of the camera in repetitive sequences.

This subdued and inconspicuous fashion film does not attempt to emulate the extraordinary experience of a Chanel fashion show, nor does it challenge or reinvent the medium of fashion film. Its simplicity appears almost modest; there is no momentum here and little that makes us anticipate the excitement or ambiguity a new beginning should entail.

Pamela Golbin, fashion historian and curator, Paris: Fashion films have been used in the past, but what differs with Chanel’s unveiling of its cruise [line] via social platforms is the necessary substitute in the wake of a global pandemic. In perfect alignment with the DNA of the brand, the seven-minute video harmoniously presents the collection’s 51 light and airy silhouettes set to rhythmic music. Buyers and clients alike, for whom shows were intended, will be pleased to see each silhouette with such detail in movement and up close.

It is clear that the video format can be very efficient in communicating a visual narrative. For some consumer-driven brands, it can certainly provide a powerful tool. It does not, for the moment, replace the high-profile spectacles offered by the fashion show platform that comes together to disseminate and celebrate a designer’s creative vision and their fashion community of collaborators and VIPs.

Beatrice Bloom, director of the London Fashion Film Festival: It is an avant-garde way to present fashion in a difficult circumstance, and create a lively look book for the brand. Also, it visually helps with the movements of the garments. Having such a film as this is more effective and it can communicate with customers and audiences better than a runway, which not everybody gets the opportunity to be present at. So, congratulations to [Chanel creative director Virginie Viard] for this success. 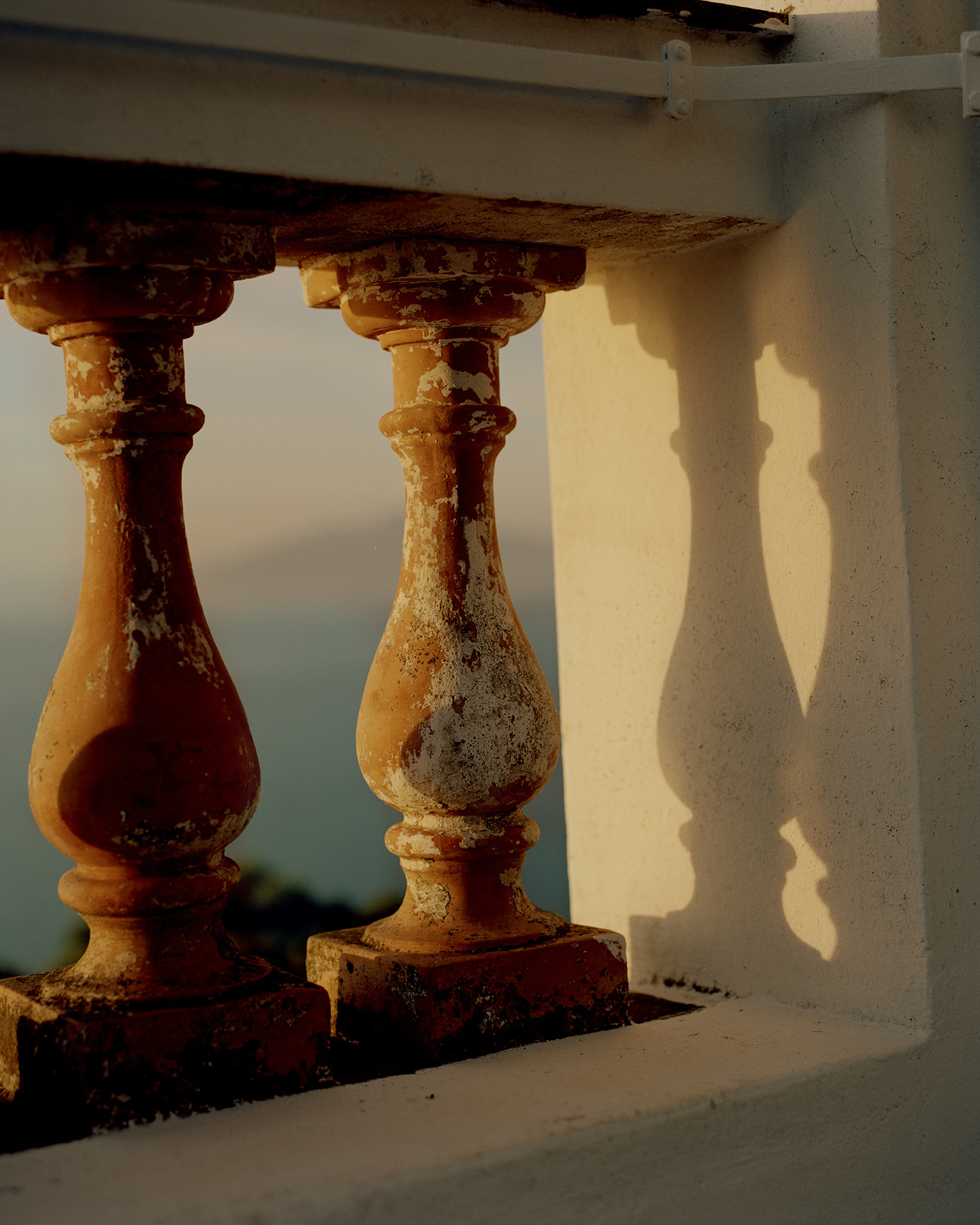 The freshness and cool features of the film suit the Mediterranean look of the collection, which is simpler than what we usually expect from Chanel outfits, yet still elegant. That’s why [model Mica Argañaraz] is the best choice to have on the team.

Personally, I think the video is a bit long. And if the length of the film was planned, they could have had made it more creative. But [the length] might put us in a relaxing runway environment, giving everyone the chance to see the gowns better, and even models’ faces.