The designer flew into Hong Kong and Beijing on a whirlwind trip. 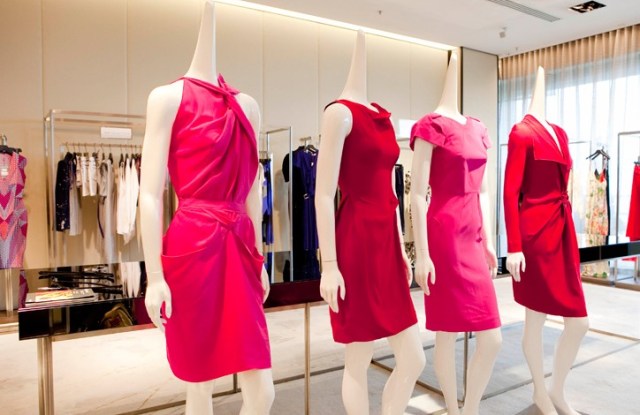 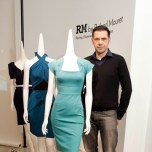 This story first appeared in the February 2, 2010 issue of WWD. Subscribe Today.

The London-based designer flew into Hong Kong last week for a two-day stop to unveil five limited edition pieces of RM by Roland Mouret. The luxury department store invited the designer to produce three pencil dress styles and two multipurpose outfits, including the “Attis Carre,” which doubles as a top and skirt.

Mouret said he based the collection on his interpretation of Chinese style as a balance between powerful femininity and urban strength. There are only 14 pieces of each design from the capsule collection, which will be split between Lane Crawford’s Hong Kong and Beijing stores.

“Europeans are very conservative, but Chinese women are not scared of color, so I used a bold palette of scorching reds and fuchsia hues,” Mouret said. “The weather is also an influencing factor. Because of the heat, I went with a stretch crepe which is light, but has a high-end feel and yet still very urban.”

During his trip, Mouret met with 20 private clients in Hong Kong before heading to Lane Crawford’s Beijing store. On Saturday, he hosted a cocktail party at the Lane Crawford store in Beijing, which drew models Du Juan and Zhao Jun as well as ballerina Hou Hong Lan.

Mouret said he feels his iconic silhouette is perfectly formed for the petite Asian frame. “My designs are also very distinct but laid-back, sexy but not in your face which I believe work very well for this [Asian] market,” he said.