Segal's clothes were body-conscious, sexy and simple, and women who were in good shape were drawn to them.

Shelli Segal, the Los Angeles contemporary sportswear designer who was behind such labels as Laundry by Shelli Segal and Bailey 44, died Feb. 3 at her Los Angeles home. She was 65.

The cause of death was uterine cancer, which she had been fighting for 10 years, said her husband Moshé Elimelech.

Segal was born in Dallas in 1954 and was the daughter of Jerry, a comedy writer, producer and author, and Ann, a comedic actress. Her family eventually relocated to New York City, where Segal graduated from Manhattan’s High School of Music and Art and won an art scholarship to the State University of New York at Purchase. She also attended the Mayer School of Fashion Design.

Segal pursued a career as a painter before entering fashion, but moved into fashion when she severed her left index finger in an art project accident involving a circular saw. After that accident, she dropped out of SUNY Purchase.

“I suddenly felt a sense of immediacy about things, and since I was interested in fashion, I figured that if I wanted to do it, I should go for it,” Segal told WWD in 1998.

Her mother, Ann Benson Segal, said Segal started drawing when she was a year and a half and was making croakies at two years old.

“Her little dresser was filled with her own paper dolls and her own clothes that she put on them,” she said. When she started school, her father would wonder why she didn’t dress like the other six-year-old girls — she would cut up tights and wear one color on one leg and one color on another. Segal said she would dress her daughter in ruffles “and she wanted it very simple.”

“Shelli had a work ethic. There were no hours. She did it until she was done. She always anticipated the market, and she always seemed to know what was going to happen,” she said.

Colleagues described Segal as being one of the hardest-working designers in the industry. Her clothes were body-conscious, sexy and simple, and women who were in good shape were drawn to them.

Segal entered the fashion business in 1974, working for dress designer Ruth Manchester, who is singer Melissa Manchester’s mother, making slinky jersey dresses in synthetic fibers. She also worked for St. Michel and Andre Bini. In 1981, when her brother, Robby Benson, became a successful actor, her parents moved once again to Los Angeles (when Robby and his father sold a movie, “One on One,” to Warner Bros.). Segal easily found jobs working in the fashion industry in Southern California. During the Eighties and early Nineties, Segal designed clothing for such firms as Leon Max and La Blanca Sportswear, and had a signature line for JM Studio, a contemporary Los Angeles resource.

Her biggest professional success came when she joined Laundry as chief designer in 1992; the brand was a division of Podell Industries. She was hired by Laundry’s president at the time, Rea Laccone. (Laccone ultimately cofounded Vince). Laundry was thriving when Segal joined, but her fashion-forward designs propelled the business. It eventually was renamed Laundry by Shelli Segal, and Podell closed the company’s other divisions and transferred all employees over to Segal’s Laundry offices. Some of Segal’s celebrity customers included Jennifer Lopez, who wore a formfitting Laundry dress in the poster for her movie, “Out of Sight,” as well as TV stars Lea Thompson, Gillian Anderson, Jennifer Aniston, Courtney Cox and Tea Leoni. 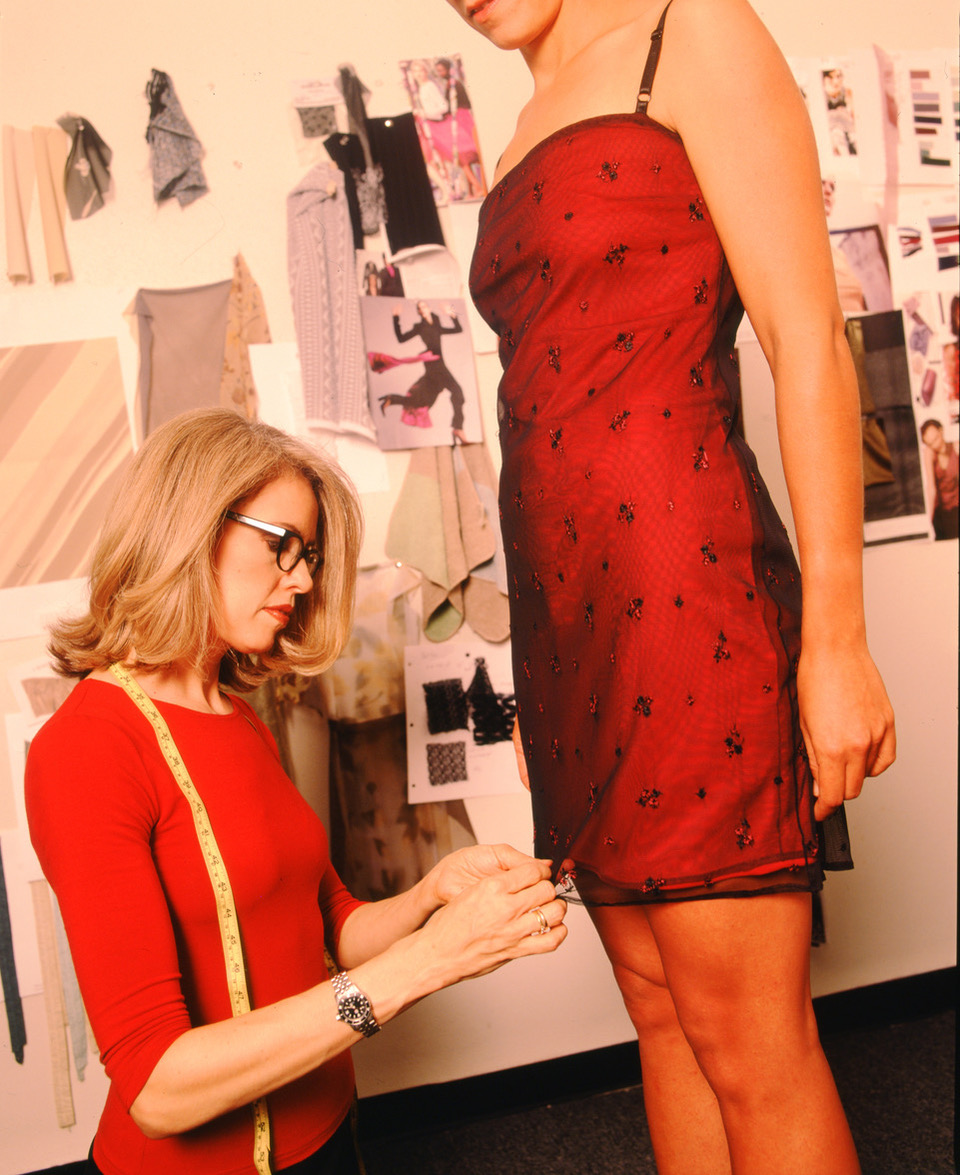 The business expanded with categories such as sportswear, contemporary dresses, social occasion and bridal, knitwear and weekend sportswear. Each had their own designer, reporting to Segal. Laundry by Shelli Segal was a staple in stores such as Lord & Taylor, Saks Fifth Avenue, Nordstrom, Neiman Marcus, Macy’s and Bloomingdale’s. The brand was sold to Liz Claiborne Inc. in 1999 for an estimated $40 million.

“She was an extremely talented designer. She designed simple, sexy dresses that were well-made and well-priced. She took us to places with her line we couldn’t have gone on our own,” said Paul Charron, former chairman and chief executive officer of Liz Claiborne Inc. He noted that Segal “had a nice sense of taste, and we thought we could leverage our sourcing capability with her design capability and we’d have something.” Under Claiborne, the brand’s sales peaked at about $100 million. During its time at Claiborne, the brand relocated to New York.

Oscar Feldenkreis, ceo and president of Perry Ellis International, said, “We are saddened by her untimely passing. We have great respect  for Shelli and are grateful for her support in helping us build a successful women’s apparel  business. When we acquired the brand from Liz Claiborne, we believed strongly that she was the face of the brand and chose to keep her namesake,  Laundry by Shelli Segal.  We will continue to honor her legacy as an iconic American contemporary designer.”

Segal had another success when she became business partners with Ruthy Emsallem-Grode in Bailey 44 from 2005 to 2015. Segal was active at the company, which was sold, until about six months ago, said her husband. “Her heart was in fashion. She loved Bailey 44,” he said.

In addition to her husband Elimelech, a graphic designer, Segal is survived by their twin 23-year-old daughters, Dena and Sam Elimelech; her parents, Jerry Segal and Ann Benson Segal, and her brother and sister-in-law, Robby Benson-Segal and Karla DeVito-Segal.

A memorial service will be held at the Elimelech home on Feb. 15 for close friends and family.