The exhibit, titled “Extraordinarily Ordinary,” is a compact statement casting a new light on the museum’s antiques and varied collections. 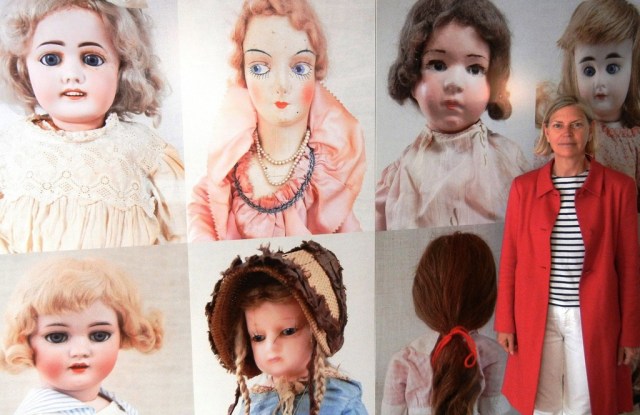 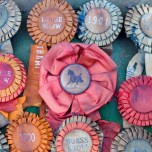 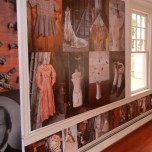 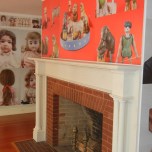 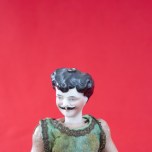 Victorian top hats, feather fans, corsets, old carpenter tools caked in rust and vintage teddy bears and boudoir dolls have come to life at the Southampton Historical Museum on Long Island, though not as you might expect.

Mallory Samson, a photographer who’s shot weddings and events around the world, combed the museum and shot more than 200 items, many of which were hidden in closets, attics or basements on the grounds of the William Rogers Mansion, built in 1648, where the museum is housed. The exhibit, titled “Extraordinarily Ordinary,” is a compact statement casting a new light on the museum’s antiques and varied collections. The opening reception is Saturday at 4 p.m. at the museum, located at 17 Meeting House Lane, and the show runs through Aug. 2.

“This is a modern presentation of vintage objects,” said Samson during a preview tour. “My goal was to bring them to life, but I didn’t want to glamorize them. I used all natural light — no retouching. We’ve become so used to looking at retouched or photoshopped images. To me, the little dings are the charm of life.”

Many of the items, like the teddy bears from the Twenties, the Humpty Dumpty Circus of dolls created by Albert Schoenhut, and the stiff, starched men’s collars, are shot larger than life, personalizing them and their imperfections. Or in the case of the top hats, Samson aggregates a group of 12, as if to say ‘take a real look.’ They’re not-so-ordinary, being made of felted beaver fur.

The idea for the show sprung from an assignment Samson received to photograph 100-year-old horse-show ribbons and other artifacts from a blacksmith’s shop in Southampton that collapsed after Tropical Storm Irene in 2011. They were relocated to an 1825 barn on the grounds of the Rogers Mansion. “While I was moving the ribbons around, they actually disintegrated,” said Samson, a former fashion and photo editor at Self, Brides, Avenue, GQ, J. Crew and Nike. She didn’t feel bad about the loss. Rather, she was pleased that she could preserve the ribbons through her craft. Those ribbons led her to discover other antiques on the premises, which inspired her to return and take more photographs. “That’s when Tom Edmonds [the museum director] said, “Why don’t you do a show?’ I thought it would be wonderful to not just document what I saw, but really tell the story of the museum and it’s wonderful treasures many people don’t know about,” Samson said. “I’m a storyteller.”