By Samantha Conti and Jessica Iredale on August 2, 2017
View Slideshow 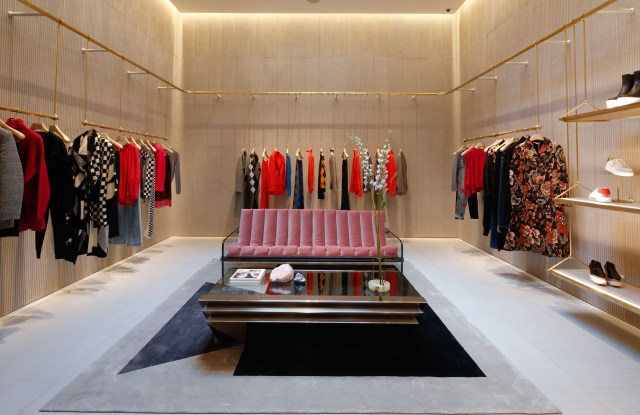 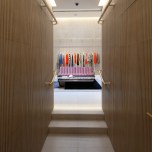 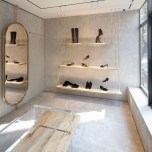 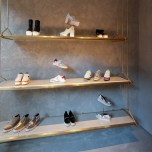 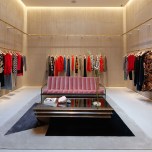 Stella McCartney’s is officially becoming an uptown girl. This week, she’s opening a new New York City flagship at 929 Madison Avenue between 73rd and 74th Streets. This is the brand’s second store in New York City, the other on Greene Street in SoHo. Previously, McCartney had a store in the Meatpacking District.

Frederick Lukoff, chief executive officer of Stella McCartney, said it has been a lifelong dream of the designer’s to have a store on Madison, on the Upper East Side. “Obviously, Stella has a big New York connection to her family and so she always wanted to open there. I think for any fashion luxury brand it is a milestone and Madison, it’s one of those iconic addresses.”

The unit is housed in a former antiques store, and Lukoff said the brand went for an “uptown feel, more refined and sophisticated. It’s our new concept, we introduced it in Paris and it worked well with the space we’ve got on Madison and for the clients there. We wanted a different feel from the SoHo store, which is still doing great. We definitely felt like New York could get two Stella McCartney stores.”

In terms of decor, the new design focuses on handmade and organic elements. The 4,340-square-foot store’s original historical facade has been preserved and restored with two traditional glass vitrines, repaired stone elements, bronze metalwork and done in gold leaf in limestone. There are Gio Ponti enamel door handles on the entrance doors, a balcony overlooking Madison has been planted with greenery, a two-story lounge has an oversized skylight. The store’s two levels are connected by a textural cast concrete staircase and reclaimed end grain timber from local factories and farmhouses lines the floor and walls to mark the transition between the first and second floors. On the upper level, there’s eco-silk carpet. The furniture was chosen by McCartney from auctions and commissioned from contemporary designers.

Lukoff said the men’s wear collection will be stocked at the downtown store only, “partially because of the space, the store uptown isn’t that big and we felt we really wanted to showcase our women’s collections. We have a lot more space in the downtown store.”

Asked about how different the clients will be in the Madison store, he said: “It’s New York, you know, the demographics of uptown and downtown are slightly different, so we kept that in mind. Uptown gets a massive amount of tourists, which Soho does, too, but they’re slightly different. Uptown also gets a bit more of the ‘traditional luxury customer.’ We know that we have a big local base of clients of uptown, and we’re happy to be able to cater to them in their neighborhood. We always thought we needed to cater to them closer to home.”

The Madison store is the fourth to house the new concept, which has also been rolled out to Paris, Florence and South Coast Plaza.