Thakoon Panichgul touched down in Tokyo last week to unveil some of his first designs for Japanese jeweler Tasaki and chat about the collection’s inspiration. 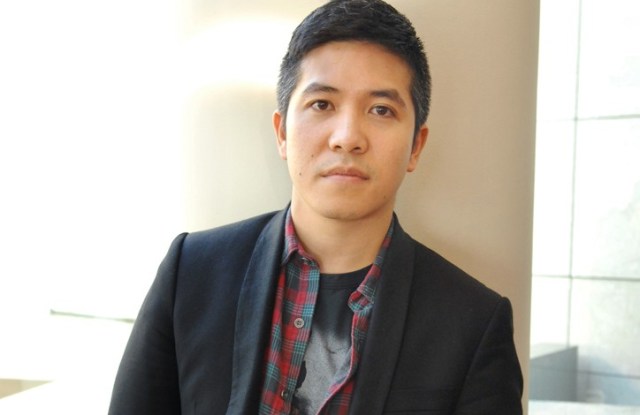 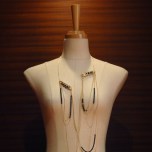 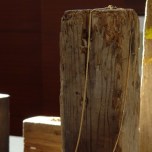 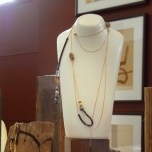 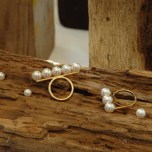 TOKYO — Thakoon Panichgul touched down here last week to unveil some of his first designs for Japanese jeweler Tasaki and chat about the collection’s inspiration.

“I really wanted to just go back to the DNA of what Tasaki’s about, which is beautiful pearls, beautiful materials and beautiful diamonds,” Panichgul said during a press presentation at the Grand Hyatt. “It’s working with the materials, making them feel a bit more sculptural as well, and modern. I wanted to put some youthful spirit into pearls.”

Thakoon said he wanted to lend a contemporary edge to the storied company, which was founded in 1954.

“There’s a tradition here, and they respect that, but they want to move forward as well and make it very modern,” explained the New York-based designer, who is embarking on his first attempt at jewelry.

The collection will go on sale April 22 to coincide with the opening of Tasaki’s revamped Ginza Tower store in Tokyo. Tasaki is considering opening a New York store, but no plans have been confirmed.