The three-block-long thoroughfare now boasts more new tenants and storefronts than ever, an indication that luxury’s faith in the Golden State remains strong. 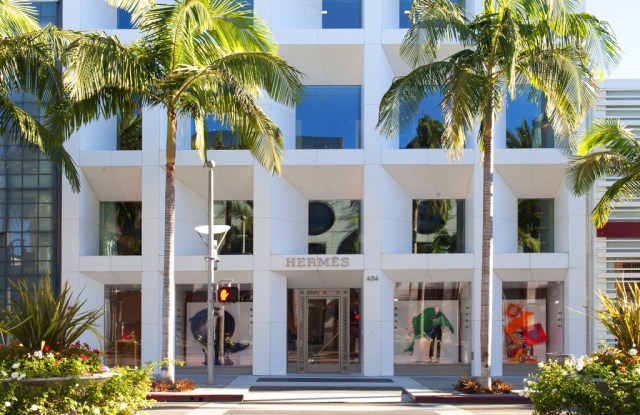 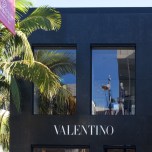 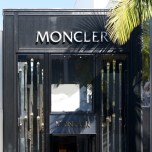 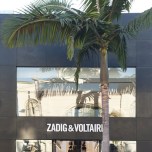 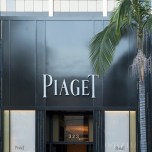 BEVERLY HILLS — Rodeo Drive is revving up. The three-block-long thoroughfare now boasts more new tenants and storefronts than ever, a visible indication that luxury’s faith in the Golden State remains as strong as its love affair with Hollywood and its current fascination with Los Angeles.

When long-term leases, which are for 10 years or more, have been signed or renewed, it’s usually go-time for pricey renovations, such as Gucci’s, or splashy debuts such as Burberry, Saint Laurent, Tory Burch, Vera Wang and Dsquared2, all in the past 12 months. Louis Vuitton is undergoing a massive facelift and expansion.

Such projects can start at $10 million and go up to $20 million, when both interiors and exteriors are involved. Marquee architects and designers add to the prestige and price tag: Paris-based firm Rena Dumas Architecture Interieure did Hermès; Peter Marino designed the interiors of Chanel, Fendi, Christian Dior and Ermenegildo Zegna; Sawyer|Berson designed Vera Wang inside and out; Rem Koolhaas, Prada; William Sofield, Tom Ford, and so on.

Today’s store design trends seem to fall into four stylistic camps: black, white, mineral or metal. Rents and renovation prices aren’t the only things blowing up. Real estate, both retail and residential, is on fire in the 90210 zip code. Within the past two years, two buildings have sold for more than $100 million each (one houses Chanel, the other houses Gucci).

Interestingly, several of the buyers have been fashion houses themselves: Chanel purchased its building at 400 North Rodeo and the adjoining space next door, formerly occupied by Lladro (could a Chanel expansion be in the offing?). In 2011, Hermès bought its building at 434 North Rodeo; in 2000, Richemont bought the Cartier building at the corner of Rodeo Drive and Brighton Way (its watch brands IWC, Jaeger LeCoultre and Panerai occupy storefronts on the side facing Brighton); a year and a half ago, LVMH Moët Hennessy Louis Vuitton scooped up the 5,700-square-foot building that houses Céline at 319 North Rodeo and Piaget at 323 North Rodeo (making Piaget owner Richemont a tenant to LVMH). Jay Luchs, executive vice president of real estate firm Newmark Grubb Knight Frank, brokered the latter deal for $85 million.

If sales ever flag, fashion houses could recoup their money and then some in real estate profits. But Luchs doesn’t see a slowdown. “Right now, Rodeo Drive is as strong as ever. It’s getting to the point where there’s nothing left,” he said. “Rodeo is sitting in the middle of a city with recorded sales of $5 billion a year. Brands know if they don’t get it now, they are never going to get it, so they’re making the decision to take what they can, while they can.”