The Impossible Project Brings Back Polaroid

The Impossible Project, the company created by former Polaroid employees, plans to release its first new generation of integral film this summer. 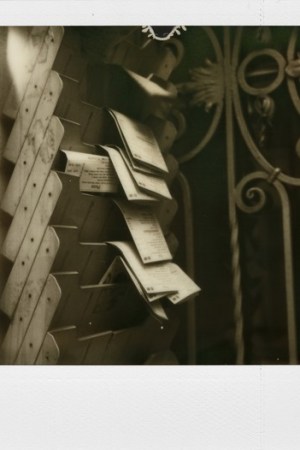 Dump the digital camera and dig out that dusty Polaroid.

The Impossible Project, the company created by former Polaroid employees to save the last production plant for instant film in 2008, plans to release its first new generation of integral film this summer.

It includes a new monochromatic film, designed to work with the Polaroid SX-70 and 600 cameras, available at the company’s recently opened store at 425 Broadway in New York, which comes after shops in Vienna and Berlin.

The developments could generate a comeback of analog pictures this summer. The Impossible Project recently launched a version of the classic Polaroid 600 camera designed by Paul Giambarba, the architect of Polaroid’s corporate image in 1958. Sold in a limited edition kit with a pack of matching film, it instantly sold out.