The World of Stella McCartney Comes to Dubai

The designer presented both her main collection and her Adidas line. 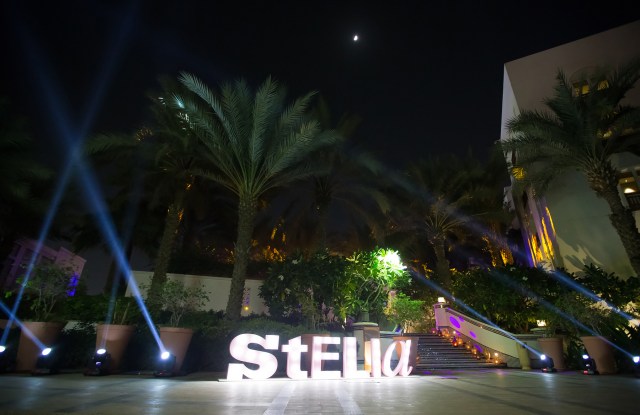 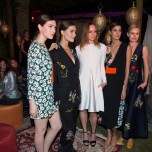 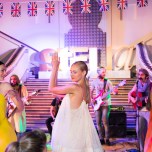 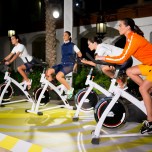 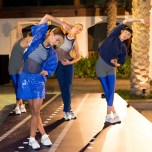 The British designer experienced the Middle East in the sprawling gardens of the Park Hyatt Hotel with the Union Jack strung across trees lit with Arabic style lanterns. The designer presented her spring 2016 collection as well as her new Adidas by Stella McCartney summer 2016 collection. In showing her own line, models danced and played billiards in a playful setting of games and activities.

On the Adidas side of the lawn, models were demonstrating cycling and yoga. The London-based band The Turbans was flown in to keep guests entertained.

The Middle East is a key market for the brand. McCartney has two stand-alone boutiques in Dubai’s Mall of the Emirates and The Dubai Mall that are part of a franchise partnership with Al Tayer. She has additional locations in Lebanon, Qatar and Kuwait. There are two upcoming store openings in Saudi Arabia in December and Bahrain in 2016.

It was a short trip for the designer, with less than 24 hours on the ground. But she packed in the activities, spending the entire day meeting clients and connecting with the local community and introducing them to her different categories across the brand. She presented her original Stella fragrance to editors and influencers at a lunch and later in the day hosted a kids’ party to showcase her children’s wear.

All in a day’s work. After the cocktail party she hopped on a flight to make it back to London for the weekend.