The 1,800-square-foot store will be the brand’s first to employ a new merchandising concept.

By Rachel Strugatz on May 2, 2012
View Slideshow 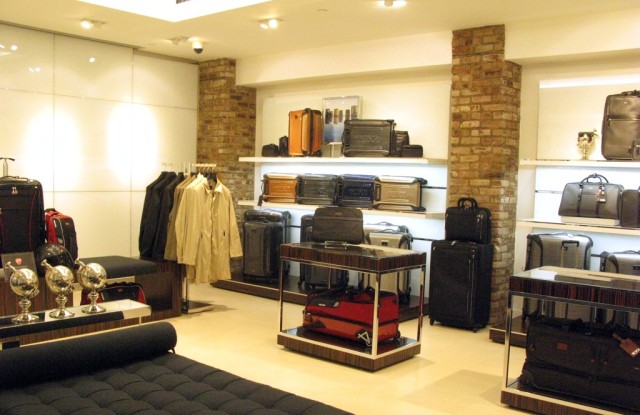 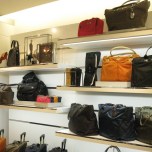 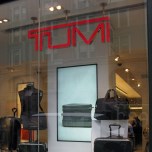 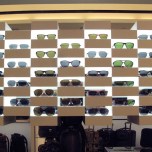 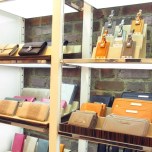 Following its blockbuster IPO two weeks ago, Tumi will open a new store today on Fifth Avenue in the Flatiron District here. The 1,800-square-foot store will be the brand’s ninth freestanding door here — but the first to employ a new merchandising concept. Rather than grouping product together by collection, as the company has done with all its stores previously, the lines are organized by category.

Upon entering, the consumer is welcomed by a wall of smaller accessories (such as wallets and luggage tags) in bright colors and exotic printed leathers, eyewear and technology accessories. In the back of the store, there’s a dedicated travel salon that features the recently launched Dror for Tumi collection (the brand’s first with an external designer), as well as two hard-sided lines: the Tumi Vapor and the Tumi Tegra-Lite, billed as ultralightweight and “virtually indestructible” thanks to a thermoplastic composite often found in NASCAR race cars and NFL protective gear.

“The Flatiron store is unique for us in that we incorporated the building’s landmark features, primarily the exposed brick walls and columns into the interior aesthetics of the store, rather than covering them up. We wanted to take advantage of the history of the location, and acknowledge the look and feel of a more historical building than we typically occupy,” said Tumi senior vice president of brand management Alan Krantzler. However, the decor does contain some modern elements, including white lacquer, polished metal accents and white glass.

As part of a new visual merchandising initiative, it’s also the first of the brands more than 160 stores worldwide — with 70 of those locations in the U.S. — to incorporate multimedia components, such as a video monitor in the window.