Earlier in her career, she had been ceo of Adam Lippes and Yigal Azrouël.

Donata Minelli Yirmiyahu has been named chief executive officer of Ulla Johnson, following 18 months consulting for the brand. It is a new post.

She reports to Ulla Johnson, chairwoman, founder and creative director of her eponymous company, which she founded in 2000.

Earlier in Yirmiyahu’s career, she was ceo of Adam Lippes, and ceo of Yigal Azrouël Inc. from 1998 to 2013.

In discussing her strategy for the brand, Yirmiyahu said Johnson has a keen sense of who her woman is and how to share the brand, from product design to store experience, with them. “Giving Ulla the space to focus on design and creation as a whole is an important, albeit simplistic, part of my role here. I’ve always focused on businesses from a global perspective and the data available today will help us take holistic approaches to key markets globally,” said Yirmiyahu.

The brand has started to engage with communication agencies in London and Germany, in addition to North America and Paris, she said. “We will focus on targeted markets and ensure we support them for long-term success, not just access to product, but giving the full brand experience. That’s where the excitement exists,” she added.

According to Yirmiyahu, her priorities are operational and strategic. “Making sure that the team structure and supply chain are steady and strong for expansion are critical,” she said. She noted that Johnson has a strong management team and has been building out the human capital of the company with a focus on digital commerce, communications and marketing. “I also hope to support Ulla in sharing her inspirational story with more people,” she said. 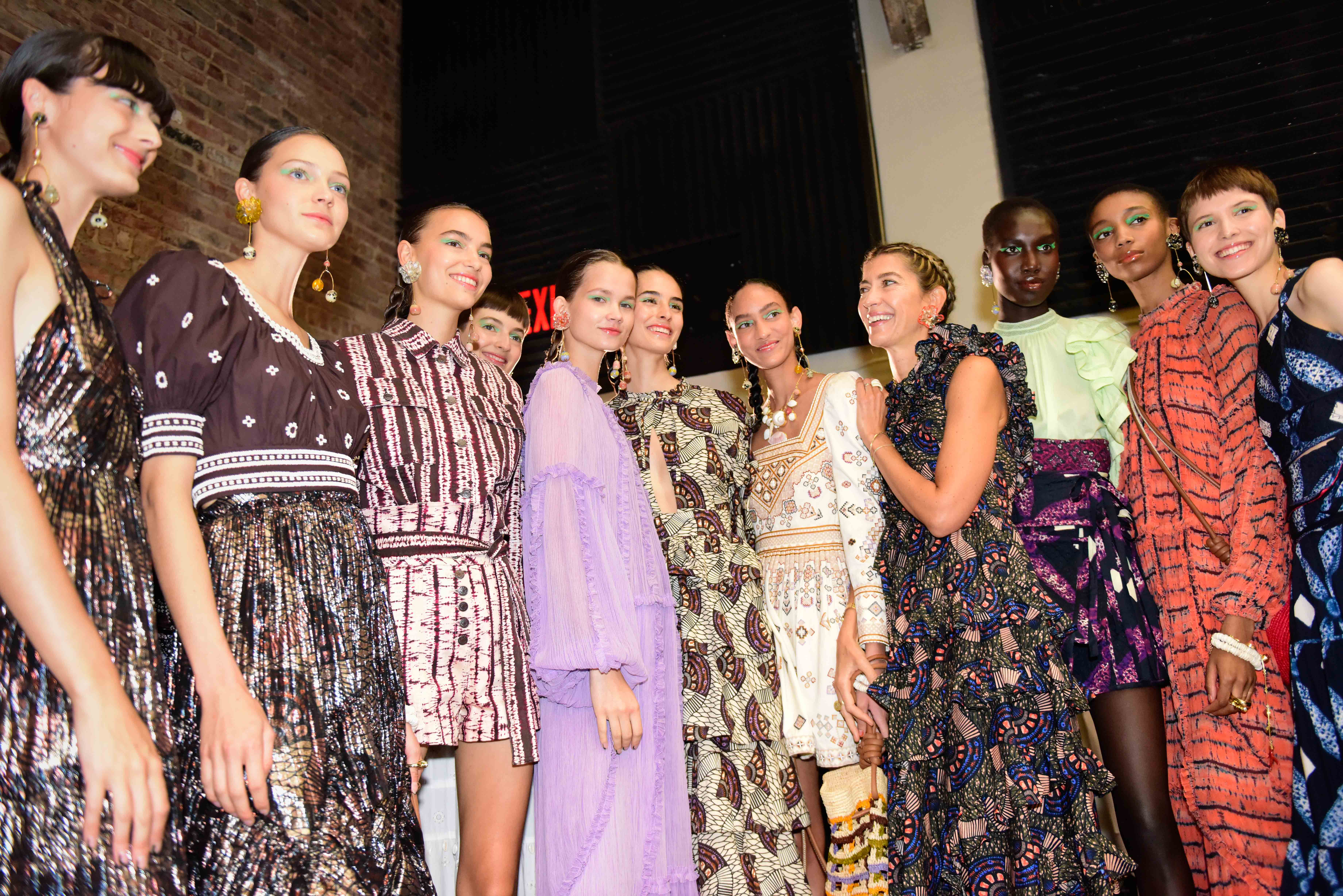 Yirmiyahu noted that the retail experience, both brick-and-mortar and digital, is a key area of continued growth. The brand, which has freestanding stores on Bleecker Street in Manhattan and Amagansett, N.Y. has been looking for some time to open a store in Los Angeles. Ulla Johnson is available in 25 countries worldwide. “There are some incredible partners globally. We will be fortifying some of those relationships and looking for strategic alliances in some underdeveloped and high-potential territories,” she said. She noted that the brand has been incubating categories within its own direct-to-consumer channels “and will only open with limited partners at the right time.” She noted that handbags, shoes, swim and resortwear, girls jewelry, soft accessories and exclusive ready-to-wear drops are all available within the company’s own channels.

In other news, the company has named Niamh La Vine as senior director of communications and marketing. She had been with The Webster as communications director. Earlier she worked at Anya Hindmarch in London and New York as global head of press. She reports to Johnson and Yirmiyahu. As part of its international efforts, the department will work with The Communications Store in London.