Creative director Pierpaolo Piccioli plans to reveal his inspiration on July 8 during an online version of Paris Couture Week.

Pierpaolo Piccioli is plotting a couture double-header that straddles the physical and digital worlds.

Valentino’s creative director has set two appointments: one on July 8 at 6 p.m. during the first digital couture week in Paris, to reveal the inspiration for his fall collection, and another on July 21 in Rome, where he is to stage a live performance at Cinecittà Studios in the presence of fashion reviewers based in Italy.

The latter event, Valentino noted, will be conducted in “respect of the current situation, following all necessary safety measures” amid the coronavirus pandemic, still a worry in Europe despite the recent easing of lockdowns and travel restrictions. The event is also to be broadcast live on digital channels.

According to Valentino, Piccioli had in mind a project merging the human and digital realms before the health crisis. “The limits that we are living need to be transcended through grace and lightness,” the house said in a statement. 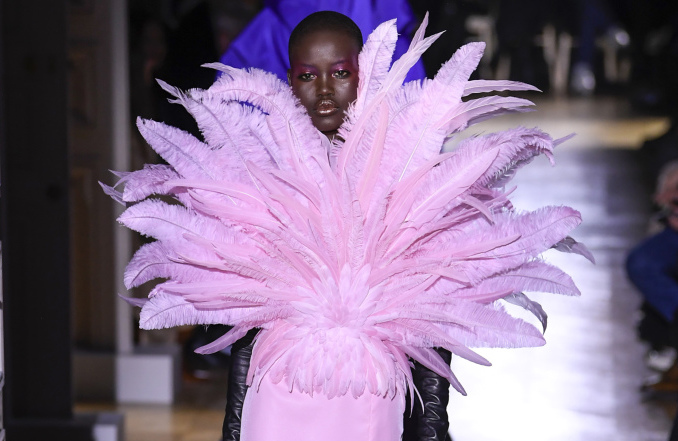 The Roman designer enlisted London-based fashion photographer, filmmaker and digital pioneer Nick Knight “in order to amplify human haute couture values through an idea where the maison mastery will be highlighted by the digital side.”

Valentino stressed that no digital effects can replace the human touch, and that the live performance is needed to fully express the “creativity, imagination and emotion” of couture. It “will bring together the human and the digital touch, creating a dialogue where neither of them will take the lead,” it said.

Piccioli’s couture shows, usually staged at the Hôtel Salomon de Rothschild to soaring classical and operatic music, are typically a highlight of the Paris couture season. This season is hinged exceptionally on video at the behest of the Fédération de la Haute Couture et de la Mode, which is organizing an online version of Paris Couture Week from July 6 to 8. 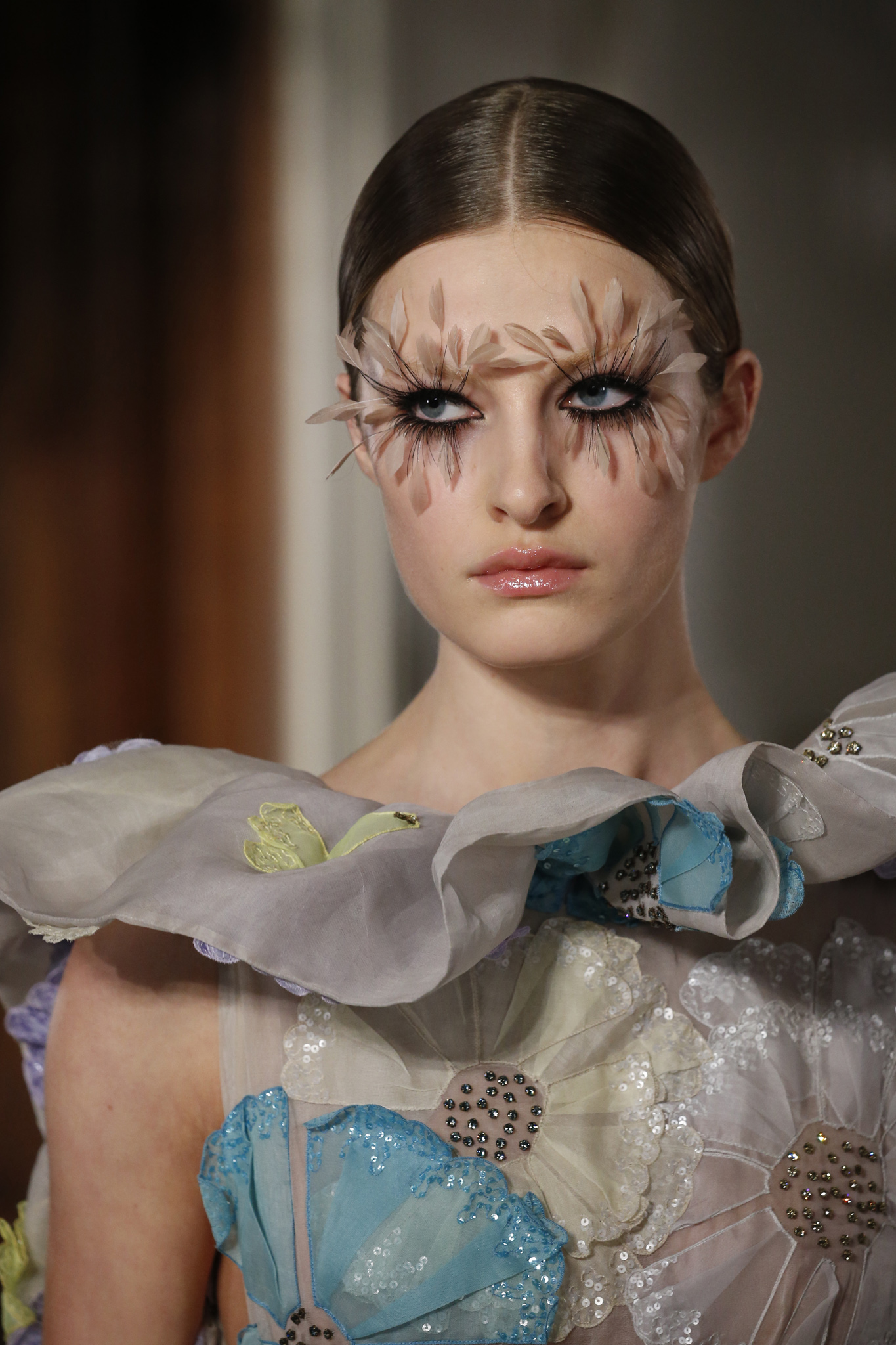 “This event will be structured around a dedicated platform. The principle of the official calendar is maintained,” it said. “Each house will be represented in the form of a creative film/video. Additional content will be included in an editorialized section of the platform. All of this will be widely shared on the main international media networks.”

The Fédération has yet to reveal the calendar, but several names will be missing, including Givenchy, which just welcomed Matthew M. Williams as its new creative director, and Jean Paul Gaultier, who postponed his first show featuring a guest designer, Sacai’s Chitose Abe, to January, when Balenciaga is also meant to rejoin the calendar after a 52-year absence.