Gwyneth Paltrow, Naomi Campbell, Laura Dern and others will model for free for the #ValentinoEmpathy campaign benefiting COVID-19 research.

As luxury brands experiment with ways of shooting fall advertising campaigns remotely during the coronavirus lockdown, Valentino’s Pierpaolo Piccioli wants to celebrate community with a charitable project both intimate and global in its scale.

The creative director has tapped a diverse group of high-profile friends — including Gwyneth Paltrow, Naomi Campbell, Christy Turlington and her model nephew James, Anwar Hadid, and Laura Dern and her son Ellery Harper Walker — to be featured in the Valentino women’s and men’s fall campaign.

Each participant will be photographed at home by someone close to them, wearing outfits from the fall collections. All have agreed to waive their fee for the #ValentinoEmpathy project, and the house will donate instead 1 million euros to the Lazzaro Spallanzani Hospital in Rome, which is leading Italy’s fight against COVID-19.

Piccioli went straight from showing his women’s collection in Paris on March 1 to joining his family in confinement at his home in the seaside town of Nettuno, south of Rome. He’s spent the last few weeks brainstorming with his team over how to deal with a topsy-turvy world.

“A big production was impossible. This sense of limits gave us the idea of creating something different,” he said of the campaign. “We are all lucky enough to do our jobs, so that we have to give back in this moment.”

For Piccioli, the notion of community was crucial, hence the decision to group together people already affiliated with the Valentino universe.

“I think that after this moment, we understood that we need people, we need humans. We don’t need things, stuff,” the Italian designer explained. “So we built this idea of a community of people, my people, my friends, who share my values, the values of Valentino.” 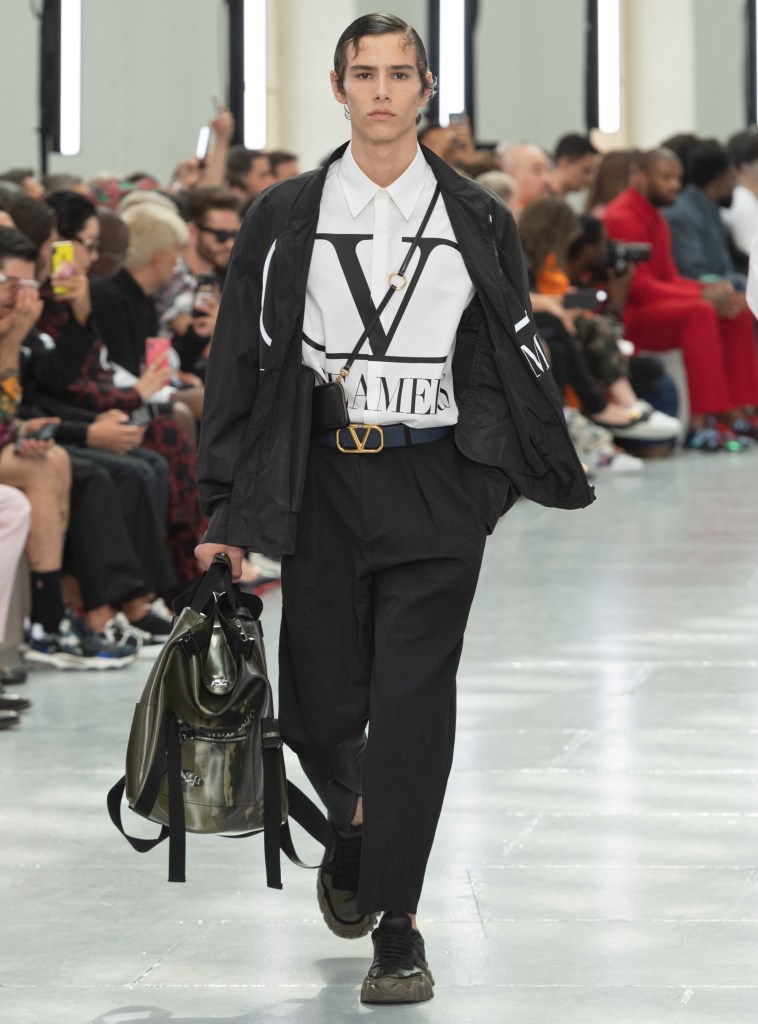 Ellery Harper Walker on the Valentino runway.  Courtesy of Valentino

The notion of diversity is dear to the designer, whose fall women’s collection was about “equality, the idea of facing the world with no boundaries,” and featured women and men like Dame, known for his theatrical catwalk style.

“All of them share individuality, talent, self-expression and freedom,” he said of his campaign cast. “I don’t want to define anyone in any box.”

Piccioli reached out personally to the participants and was energized by their enthusiastic response. “You really feel that we are together and that together we are stronger, and it’s real,” he said. “We believe that we can do our job and be relevant, and that humanity and values can be delivered through beauty and through images.”

Piccioli hopes the pictures will convey an intimacy often missing from traditional fashion campaigns, which he said have been ruled more by marketing than creativity in the last two decades. “It’s not about hair and makeup, but it’s about the authenticity of beauty, the diversity of beauty,” he said. 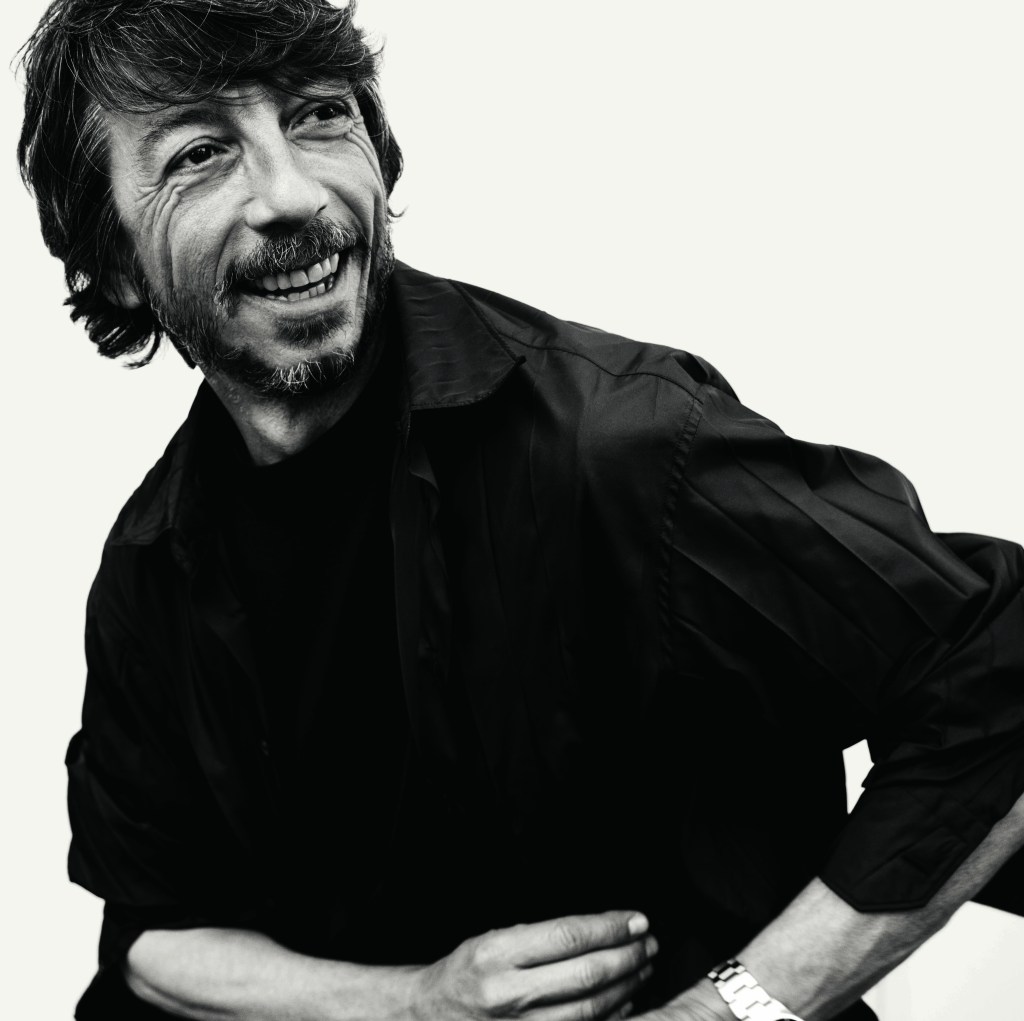 “I’m asking them to be shot by someone who loves them because I think that changes [it]. When my daughter Stella takes pictures of me, I feel that I have the best picture, because probably I’m more open with her and she looks at me with different eyes from a great photographer who can make a beautiful picture, but without catching the same emotional connection,” Piccioli explained.

The images are set to break in September and October in print and digital formats.

“I’m very excited about this campaign. It gives me a lot of energy and positivity and hope for the future, because everybody in this moment is talking about what’s going on in fashion, and you don’t know what’s going on,” he said. “You can imagine the best version of the world that you would love to see.”