The new outpost is the third store the company has opened since last August. 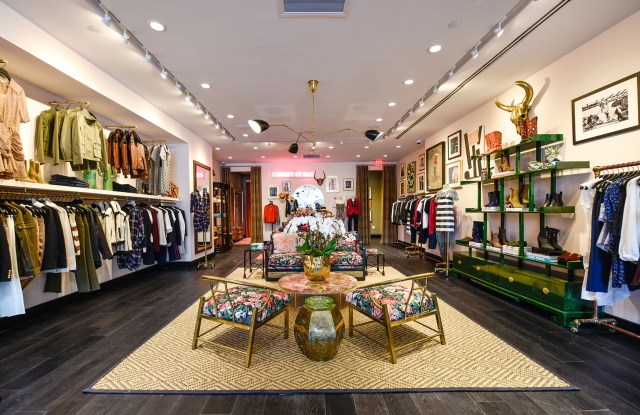 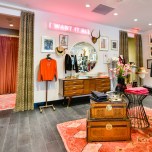 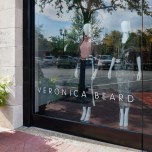 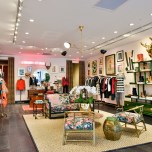 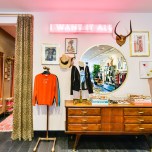 DALLAS — Veronica Beard is on a roll.

The seven-year-old sportswear maker unveils a 1,200-square-foot boutique today in Highland Park Village, the tony shopping center that sits squarely amid the mansions of Dallas’ wealthiest neighborhood. It’s the third store the company has opened since last August and more are to come.

“Retail is working for us, and we’re so fortunate to be bucking the trend,” said co-founder Veronica Swanson Beard. “We found the openings in New York really helped our business [at other stores that carry the brand.]”

Opening two doors a year is a comfortable pace, said Beard, noting the company has no intention of operating dozens of stores. Los Angeles is likely the next target.

The core customer is a mom and career woman in her 30s and 40s, though the brand sells to a broader age range, she noted.

“She wants great, go-to high quality fashion that’s timeless but really cool,” she said. “We really think about the wardrobe of this woman and how she’s living. She gets up at 7 and is going to bed at 11 and wants to look awesome and not have to worry about it.”

“Veronica and I try on every piece of clothing in every fitting,” she says. “What’s amazing about the design process for the two of us is that there are two perspectives on each piece. To get an army jacket perfect we’ll scrutinize every little detail until it’s just right.”

The signature Dickey jacket with zip-in lapel linings and sleeve cuffs has been a bestseller since day one. Another hot item is a ruched shirt dress offered in various fabrications. Most of the tailored clothing in produced in New York’s Garment District with knits and silks done overseas.

All the stores have been designed by Carolina de Neufville, whom Beard calls her “sister wife in store design,” and each is unique.

While a bronze cow skull, cowboy hats and vintage boots pay homage to the cattle trail that once drove through the area, the ambience is feminine, playful and sophisticated. It features midcentury modern furnishings, pale Benjamin Moore Pensacola Pink walls and a charcoal wood plank floor accented with colorful Moroccan rugs.

“I think she wants to walk into a girly place that she identifies with and feels like, ‘I don’t want to come just for the product, I want to see what you stand for,’” Beard reflected. “And we have so much fun building the stores out. It’s like having a kid each time.”

Everything was purchased locally, and about half of it came from Again & Again, an upscale vintage furniture resource where Beard shops for her own home.

Again & Again furnishings include a large Lucite table at the front, a midcentury Chinese pagoda shelf unit that displays the brand’s new shoe collection, and a Sixties sofa reupholstered in a pink, green and blue floral print, two Sixties chairs and a round mosaic quartz coffee table.

The few items consistent in all three stores are the clothing racks on wheels, select photos and a luminescent pink neon “I Want It All” sign.

“I think our customer is so excited to be able to experience the whole collection,” Beard noted. “It’s like walking into somebody’s home.”