Darren Spaziani, an accomplished talent in women's leather goods at Vuitton, is expanding his role.

Darren Spaziani, a seasoned talent in women’s leather goods at Louis Vuitton, is to expand his role at the luxury giant and take the creative helm of men’s leather goods, in addition to his current responsibilities, WWD has learned.

“Darren has brought his creative vision for women’s leather goods and knows how to perfectly infuse modernity while relying on the craftsmanship and talented teams of the house,” said Delphine Arnault, Vuitton’s executive vice president in charge of supervising all of its product-related activities. “It was very natural to extend his role to the men’s universe.”

The appointment, disclosed exclusively to WWD, puts Spaziani in the unique position of collaborating with two leading fashion designers: Nicolas Ghesquière, Vuitton’s artistic director of women’s collections since 2013, and Virgil Abloh, who came on board in 2018 as men’s artistic director. 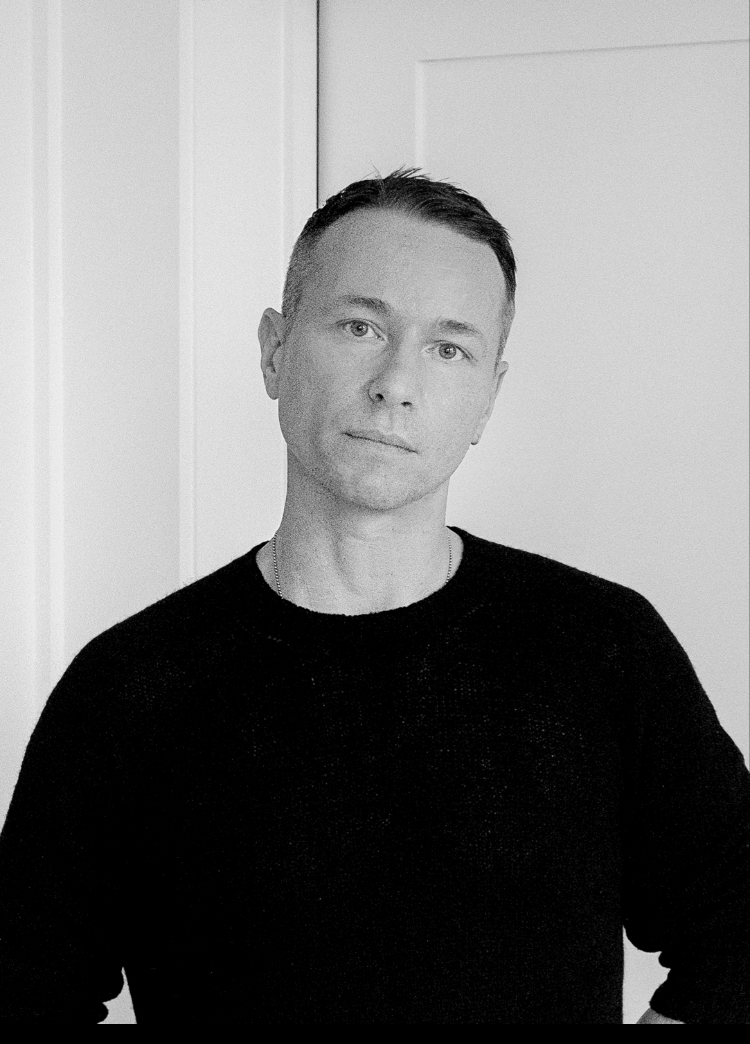 “I am very honored to be able to explore new creative territories and I am looking forward to working with Virgil Abloh and his teams, and the unparalleled craftsmanship for men’s leather goods,” Spaziani said in an internal announcement seen by WWD.

Soft versions of Vuitton’s mini trunks and holographic weekend bags are among the buzzy accessories Abloh has turned out of his studio to date.

As part of its upscaling drive, Vuitton recruited Spaziani in 2013 to spearhead new lines of “very high-end” leather goods, with Arnault touting him at the time as “one of the most talented designers of his generation.”

He joined Vuitton from Proenza Schouler, home of the popular PS1 bag, where he was director of accessories design.

Spaziani holds a masters degree in fashion from London’s Central Saint Martins, and a B.A. from the London College of Fashion.

The designer, who previously worked at Vuitton from 2004 to 2006, has also been design director of accessories at Balenciaga in Paris and a design consultant for Diane von Furstenberg and Tory Burch in New York. 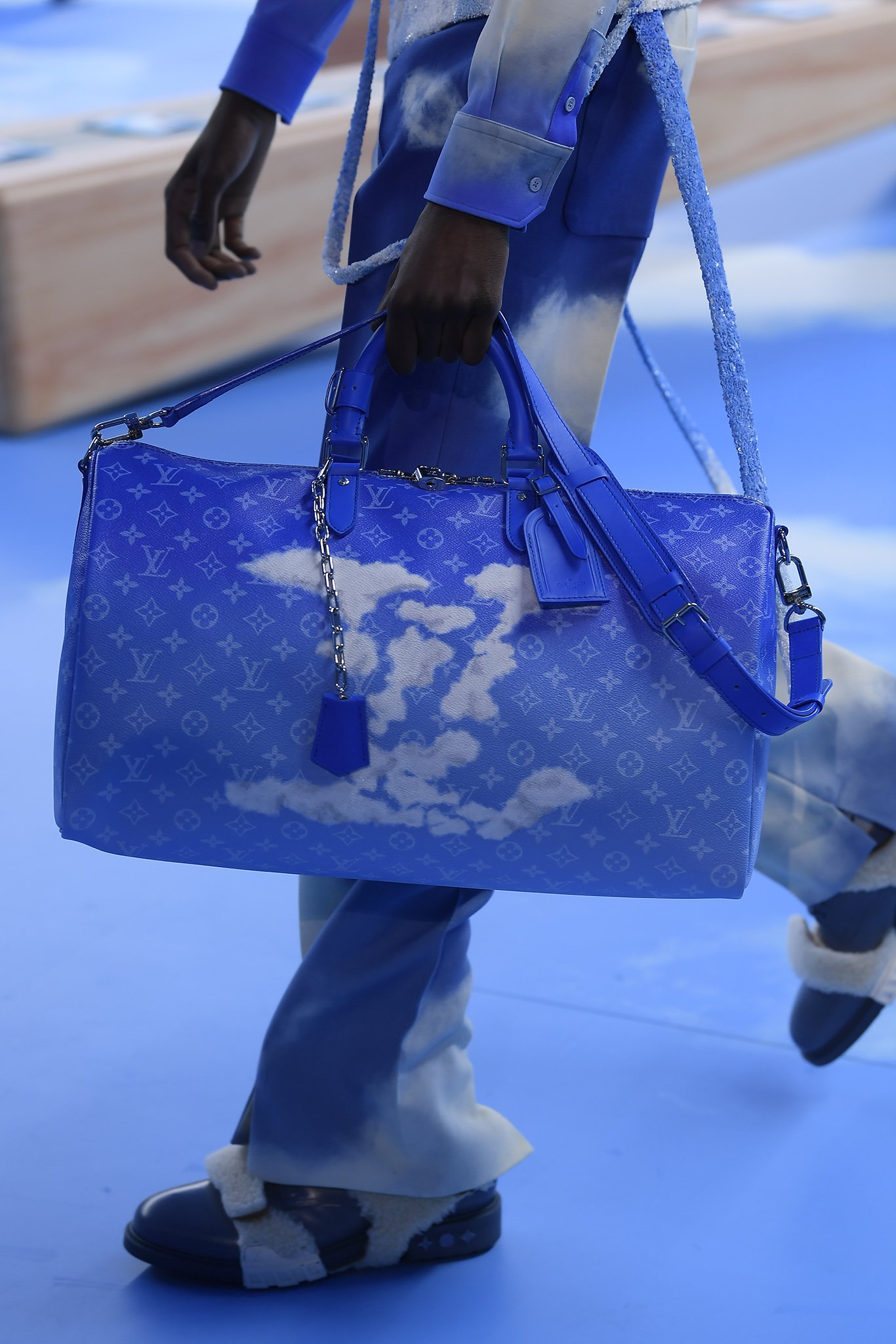 He takes on his new responsibilities at Vuitton amid other changes in its linchpin leather goods department, and at a time of rapid growth for the men’s division.

And last February, Vuitton gave Pierre-Emmanuel Angeloglou, a prominent L’Oréal executive it had poached in June 2019, a cross-entity role for all men’s categories, except perfume. Angeloglou was formerly global brand president of L’Oréal Paris and seen as a high-potential executive.