On Wednesday the luxury brand opened a 2,550-square-foot unit at the Bellagio Resort and Casino. 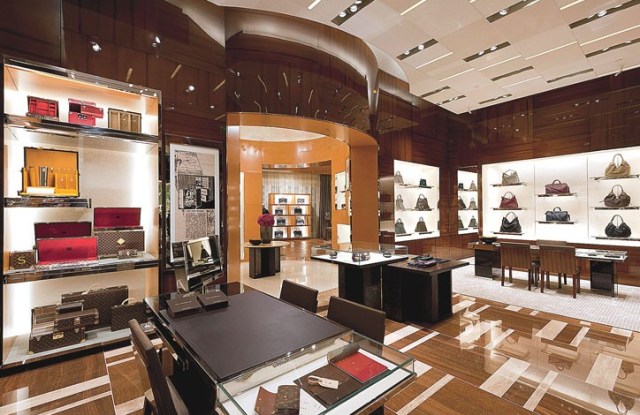 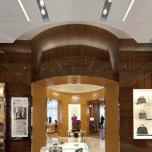 Louis Vuitton on Wednesday opened its fourth stand-alone store in Las Vegas, a 2,550-square-foot unit at the Bellagio Resort and Casino.

Designed to evoke an elegant hôtel particulier in a wealthy Parisian residential district, the Bellagio unit’s tightly focused offerings include leather goods for men and women with a special focus on exotic made-to-order pieces, belts, sunglasses and other accessories.

The Bellagio store is divided into three rooms connected by a domed rotunda finished in white gold with an ornate Murano glass chandelier hanging from the ceiling. The men’s and women’s areas have their own French doors, and a balcony with patio seating offers views of the Bellagio fountains.

Vuitton’s other locations in Las Vegas — at The Crystals at CityCenter, Caesar’s Forum and The Wynn — carry accessories and other categories such as ready-to-wear, shoes, jewelry and watches.