Chief executive officer Stefano Saccone said the company will focus both on the U.S. and South Korea this year.

MILAN — Following its acquisition in 2018 by L-Gam, a Luxembourg-based investment firm backed by the princely family of Liechtenstein, premium luxury outerwear company Woolrich International is going through a significant transformation, currently spearheaded by new chief executive officer Stefano Saccone. The executive joined the brand last summer from VF Corp., where most recently he was vice president and general manager of Vans EMEA.

“The entry of the fund in the capital of the company brought important investments in terms of organization, systems and communication,” said Saccone, who has previously worked for Ermenegildo Zegna, Procter & Gamble, Ralph Lauren and Nike. “The final goal is to make Woolrich an authentic global brand and all the different efforts and appointments are finalized to reach this goal.”

The new approach was clearly defined last January at Pitti Uomo, where the company, which has been a regular exhibitor at the Florence-based trade show for the past 30 years, hosted an event outside the Fortezza da Basso venue. The company took over the Dogana location to re-create a sort of winter wonderland where Woolrich unveiled three outerwear capsule collections — eco-friendly, high-tech and luxury.

“Woolrich is a brand that has always been proud of creating garments with purpose and there is still definitely a huge unexpressed potential,” said Saccone. “Exiting the Fortezza da Basso, we wanted to create a full, immersive experience for our clients.” 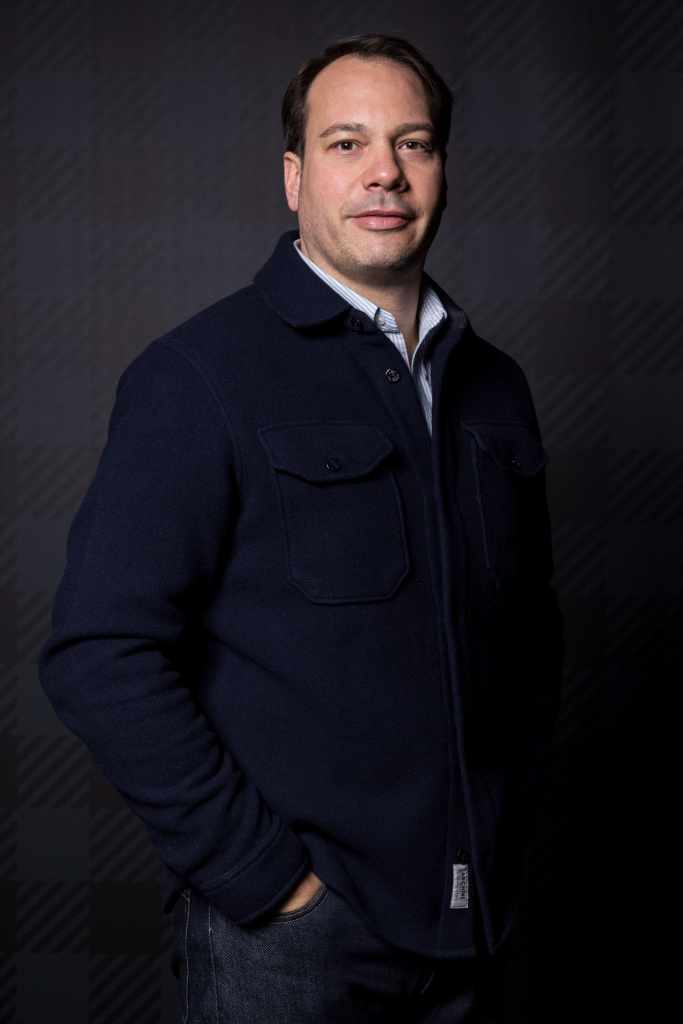 In keeping with the company’s international strategy, special attention this year will be on the U.S. market, where Woolrich opened a flagship in New York’s SoHo district last year and which currently accounts for 12 percent of the brand’s business.

“We are actually an American brand even if the events transformed us into an Italian company,” said Saccone, referring to the fact that Woolrich has been controlled for some time by Bologna-based W.P. Lavori in Corso. “In the next three or five years, we will be very focused on reconquering the American market.”

At the same time, despite the dramatic outbreak of the coronavirus — “we are monitoring the situation closely with our partners locally,” Saccone said — Woolrich will look to expand in the Far East this year. This will be developed in collaboration with Japanese shareholder Goldwin, which also distributes the Woolrich Outdoor Label more technical range.

During the second quarter, Woolrich will open a store in Osaka, its fourth in Japan, and Goldwin will also lead an expansion in the Korean market, also through the opening of a monobrand shop in Seoul.

“Consolidating,” as Saccone said, will be the key goal in Europe, where Woolrich counts 25 stores in the most important cities, including Milan, Berlin, Munich, London and Amsterdam. “We miss Paris,” noted the executive, revealing the company’s interest in opening a flagship in the French capital. “But, in Paris, what makes a huge difference is the location. I think that our decisions will be very linked to retail opportunities.”

“The development of e-commerce will be another big focus,” said Saccone. “In three to four years, we hope to bring it to account for between 20 and 25 percent of our business.” To reach the goal, Saccone said the company will invest in digital-first communication strategies and content creation.